A former Fairfax County police officer was indicted Monday for alleged sexual misconduct with an underage police cadet in 2019.

The department says it learned in December 2019 of alleged misconduct against a 16-year-old girl who was a member of the Fairfax County Police Public Safety Cadet Program that November and December. The department said it immediately stripped Grimes of his police powers.

“I have no pity for Grimes. He took advantage of a teenager, and he did so in and out of a Fairfax County police uniform,” Police Chief Kevin Davis said at a news conference. "This uniform will always be a symbol of trust."

The cadet program is designed for youth age 14 to 21 who are interested in careers in law enforcement. The alleged misconduct is a stain on an otherwise strong program, officials said.

Prosecutors say the misconduct began when Grimes took the teen on ride-alongs. Fairfax County police were tipped off by the FBI after Grimes applied to become a special agent and underwent background checks.

The chief and Steve Descano, commonwealth's attorney for the county, both spoke about their own daughters.

“Crimes of a sexual nature against minors are some of the most heinous crimes, and whenever we see these crimes, I can’t help but think of my daughter and how painful it would be if she were a victim of these types of crimes,” Descano said. “My heart does go out to the victim and her family.” 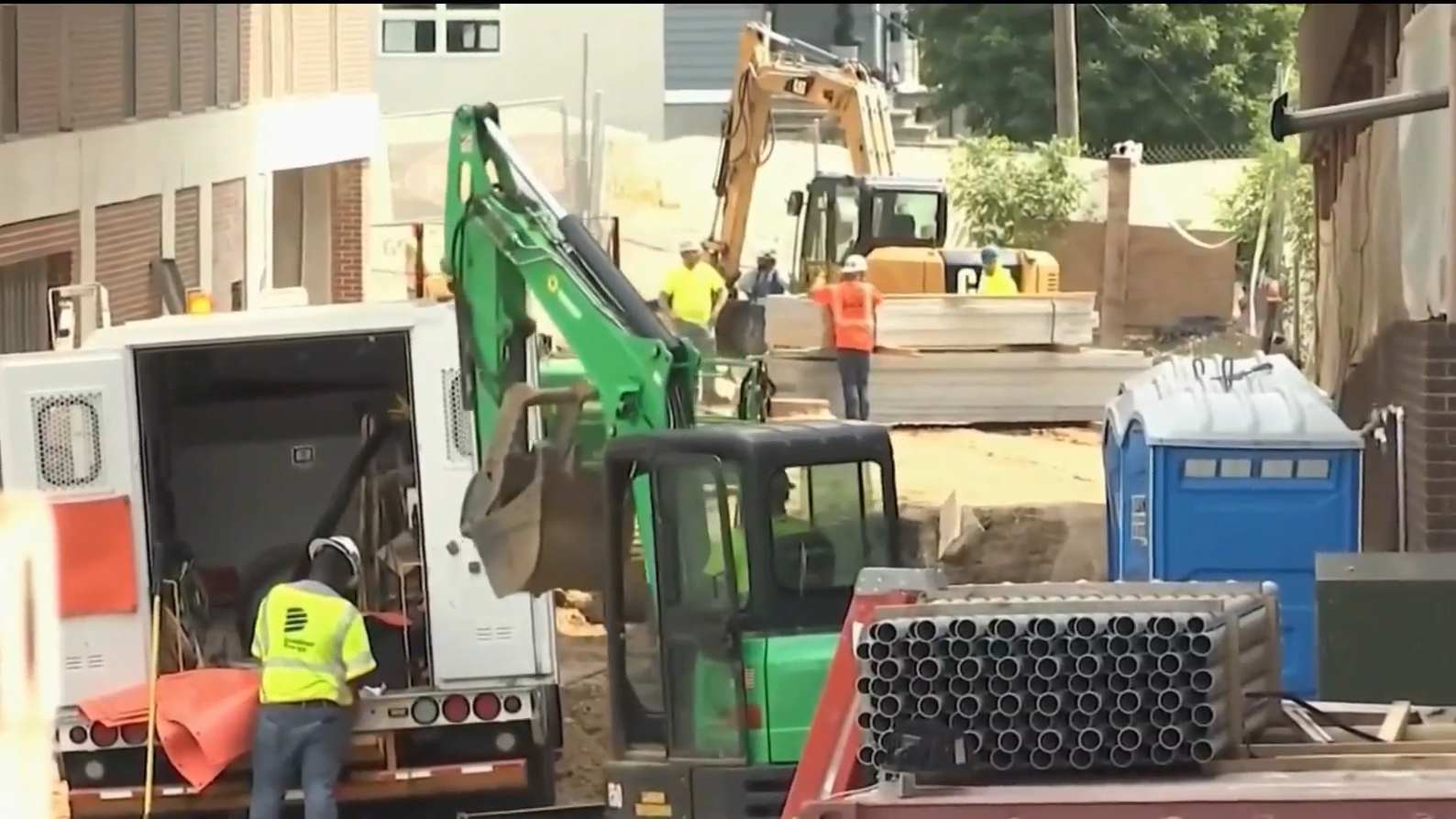 Construction, Cleaning Companies Have Jobs to Fill in DC Area

Grimes was with the department for more than three years. If convicted, he faces up to 15 years of prison and would have to register as a sex offender, Descano said.

It wasn't immediately clear if Grimes had a lawyer.