Two parents seen riding on a moped with a 5-month-old child in Virginia have been arrested.

A Spotsylvania County Sheriff's Office release says 26-year old Cane Hartwick Jr. and passenger 24-year old Athena Colon were seen with the child positioned between them on the moped as they traveled.

Authorities said the emergency communications center began receiving multiple calls about 4:45 p.m. Wednesday from residents who reported a child riding in unsafe conditions. Deputies caught up with the moped and the child was taken to a hospital to be treated for a severe rash. Sheriff's Capt. C.A. Carey said he wasn't sure what caused the rash. 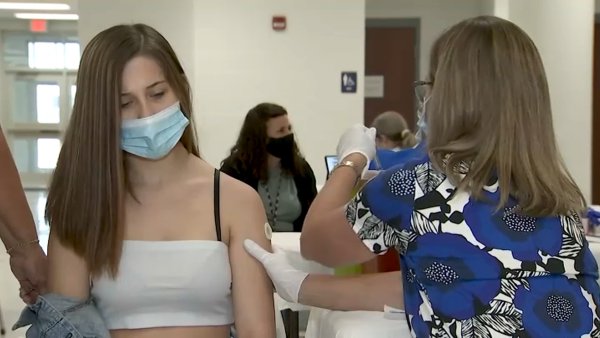 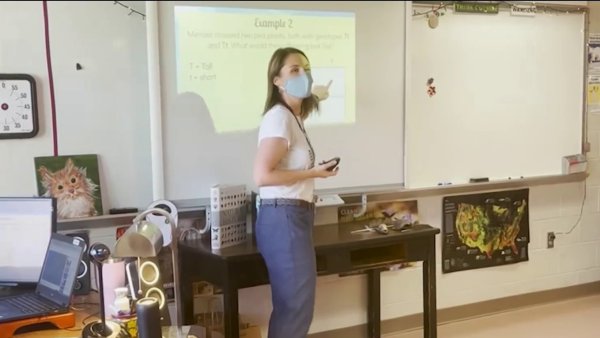 Hartwick and Colon were each charged with two counts of felony child neglect. It's unclear if they have lawyers who could comment.