News4 has obtained a copy of security and body camera video, which prosecutors said shows Emanuel Jackson of Maryland attempting to beat police with a metal baseball bat during the U.S. Capitol Insurrection on Jan. 6. The video was ordered released to News4 by Chief Judge Beryl Howell of the U.S. District Court for the District of Columbia, where hundreds of Capitol riot criminal cases have been filed, including the prosecution against Jackson.

Feds say the videos show images of Jackson in close proximity to officers on the frontlines. Some of the footage includes audio of the crowd of insurrectionists pushing against police and screaming. A court order releasing the footage said the video shows Jackson swinging a metal baseball bat and striking police riot shields with it.

News4 has obtained a copy of security and body camera video, which prosecutors said shows Emanuel Jackson of Maryland attempting to beat police with a metal baseball bat during the U.S. Capitol Insurrection on January 6. The video was ordered released to News4 by Chief Judge Beryl Howell of the US District Court for the District of Columbia, where hundreds of Capitol riot criminal cases have been filed, including the prosecution against Jackson.

Prosecutors have charged Jackson with assaulting police on Jan. 6. According to charging documents and memos filed with a judge by the U.S. Justice Department, Jackson is visible on “video surveillance footage pushing through the doorway with the crowd, making a clenched fist and repeatedly striking a U.S. Capitol Police officer.”

In their court filings, prosecutors made multiple references to security and police videos of Jackson. They said, “As can be clearly observed, the defendant is part of a mob of individuals attacking law enforcement officers who were trying to prevent the unruly crowd from entering the U.S. Capitol, which was closed to the public that day.”

Shortly after Jackson surrendered to police in his case, a D.C. judge ordered Jackson to be held in pretrial detention, citing the footage shown by security cameras as one of the factors. Judge Michael Harvey’s order referenced images which allegedly show Jackson striking police with a metal bat and his fists.  Harvey’s order said the images indicate the incident was “not a momentary lapse in judgment.”

Chief Judge Howell, who has been reviewing detention orders in the Capitol riot cases, later signed an order allowing Jackson’s release from custody on March 2, on the condition that Jackson stay away from the Capitol and not possess a firearm.

News4 filed a formal request with the D.C. federal court in February for copies of the videos cited by Judge Harvey during Jackson’s detention proceedings. In its court filing, News4 said, “Allowing the press access to pretrial hearings and related documents helps to ensure openness of our courts; that the public can be informed; and fairness in and propriety of bail and pretrial release hearings. We understand at times there may be other considerations that could outweigh the public and press right of access, but we do not believe this is one of those times, due to the unparalleled significance of this historic event.”

Defense attorneys for Jackson asked a judge to deny the News4 request, and to order the videos remain under seal. In their filings, defense attorneys said, “Disclosure of these materials by inclusion on the public docket could endanger other aspects of any potential grand jury investigation, including potential destruction of mitigating evidence and the safety of potential witnesses.”

Jackson's defense attorney declined comment to News-4 about the videos.

Prosecutors did not oppose the video release. 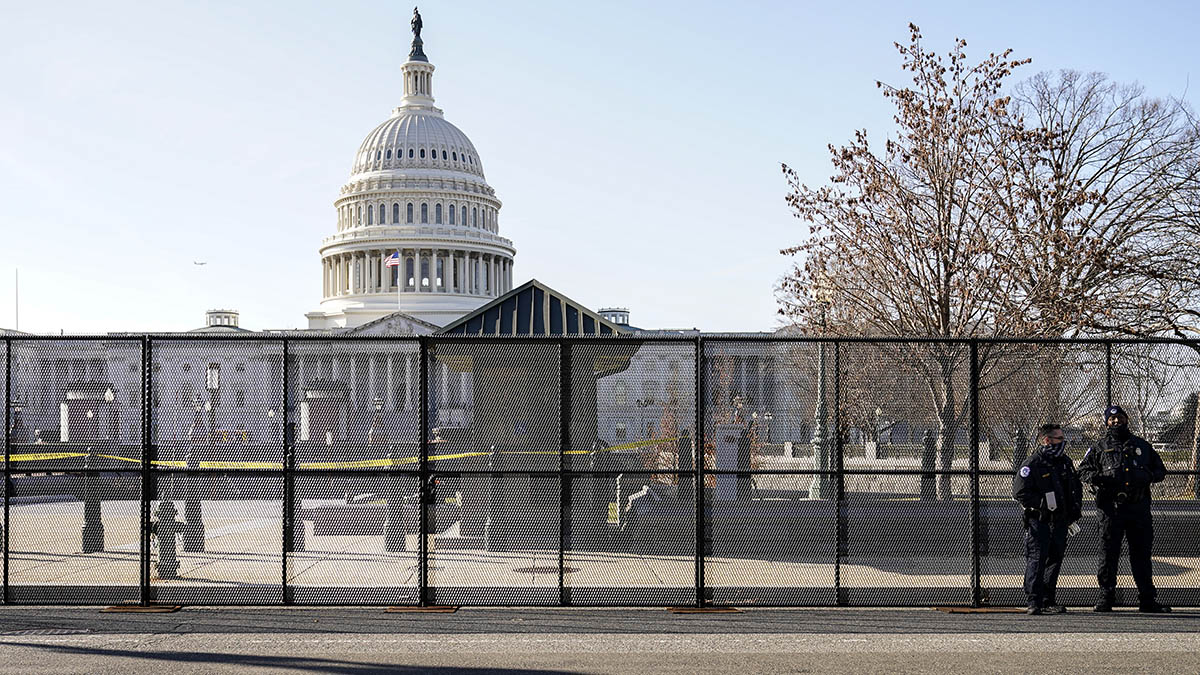 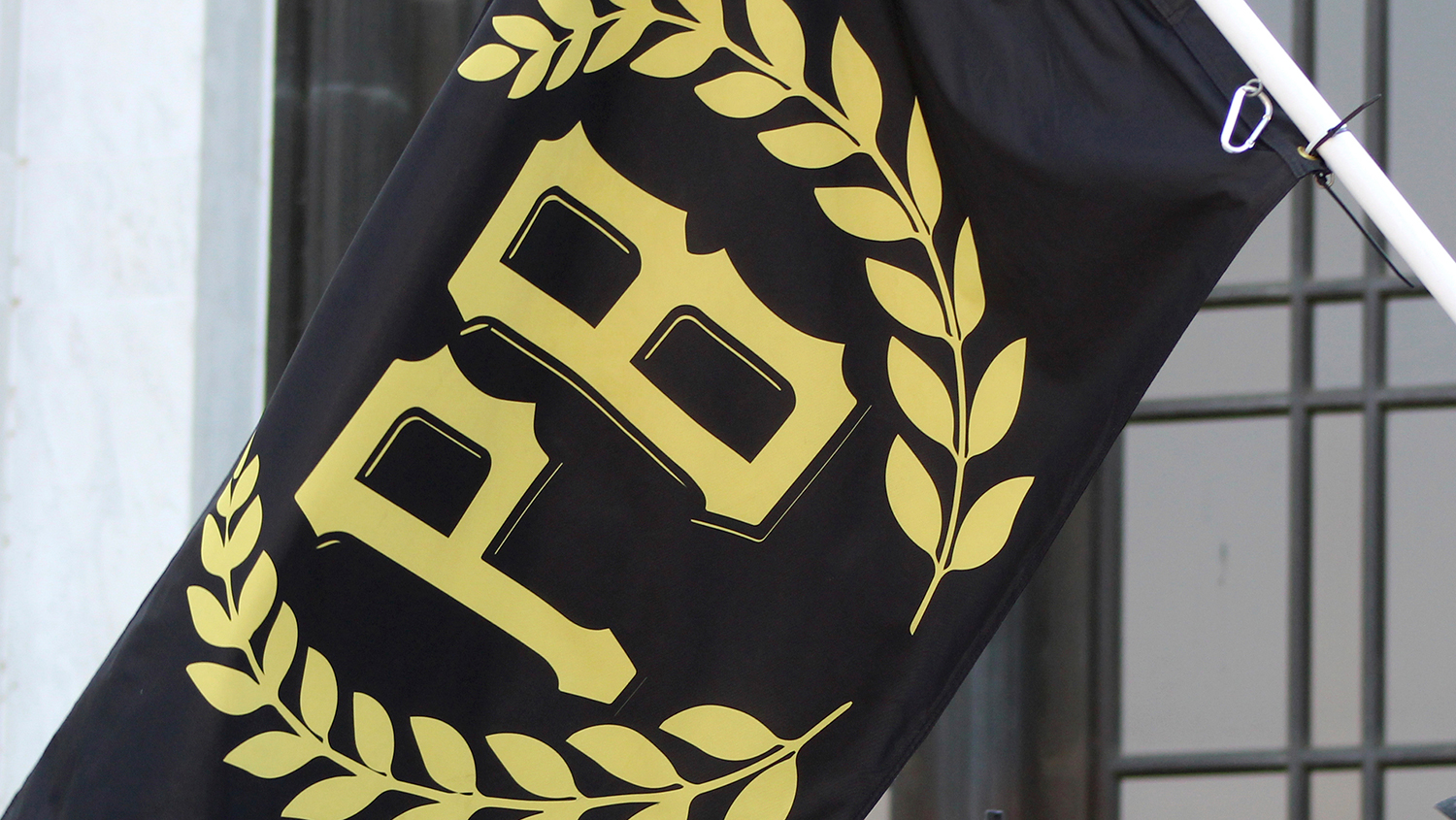 In a ruling late Wednesday, Judge Howell ordered the videos be given to News4 “promptly.” In her ruling, the judge said, “Taken together, the presumption of access and additional interests supporting the media request weigh heavily in favor of granting access to the Video Exhibits. The countervailing interests, most notably the risk of prejudice to the defendant, are simply insufficient to justify shielding the exhibits from public scrutiny.”

The court has scheduled a preliminary hearing in Jackson’s case for April 9.

In court filing seeking his release from custody, Jackson’s attorneys said, “Emanuel Jackson owns no cell phone and is not alleged to have communicated with any other attendees, before, during, or after the rally. Although Emanuel Jackson is seen in videos with a bat, there is no evidence that he owned, purchased, or brought it with him to the rally. At the time of this event, Emmanuel Jackson was a homeless, 20-year-old high school student.”