The Washington Nationals were supposed to have a ring ceremony before their second home game to commemorate their 2019 World Series win. But the coronavirus has thrown a curve ball at their celebration plans.

The Nationals will share the design of the championship rings as scheduled for May 24, but will present the players and staff with rings at a later date in person.

The event scheduled for Sunday at 7 p.m. will reveal the rings followed by a special episode of Kolko and Friends. Ryan Zimmerman, Max Scherzer and Howie Kendrick will be part of the event to share their reactions.

Members of the team's ownership will make an appearance at Sunday evening's event. The President and General Manager Mike Rizzo and Manager Davey Martinez will be present.

The two-part documentary "Improbable" is set to premiere this weekend as well. The film follows the team along their 2019 World Series win. 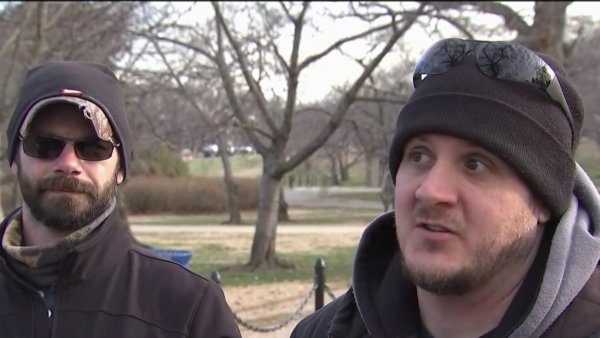 Correction (Monday, May 25, 2020): This article originally misstated the date of the planned ceremony.