News4 has learned that the focus of the meeting will be on communication issues with radios underground and the length of time that it took to get passengers off the derailed train.

Sixty-three people were on board the train when it came off the tracks between the Farragut North and Metro Center stations on Jan. 15. The passengers had to walk through a tunnel for the length of two football fields after the derailment. No one was hurt. 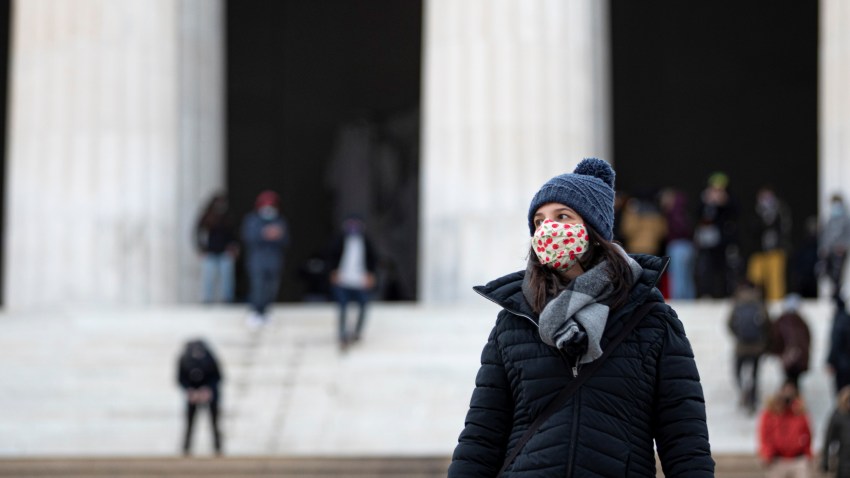 Metro has said that its radios weren’t all working properly during the incidents, leading to communication problems.

Local and federal investigators are working to determine what caused the train to derail.

Transportation reporter Adam Tuss will be covering the meeting Thursday. Watch his reports on News4 and follow him @adamtuss on Twitter.