Measures to regulate Internet fantasy sports betting in Maryland have failed in the state's legislature.

House Speaker Michael Busch said Tuesday there were too many unanswered questions about the emerging industry to act.

Maryland is in an unusual situation in the regulatory debate in states around the country. That's because Maryland passed legislation in 2012 authorizing fantasy sports betting. But the measure was tailored to small social groups before commercial companies like DraftKings and FanDuel became popular. 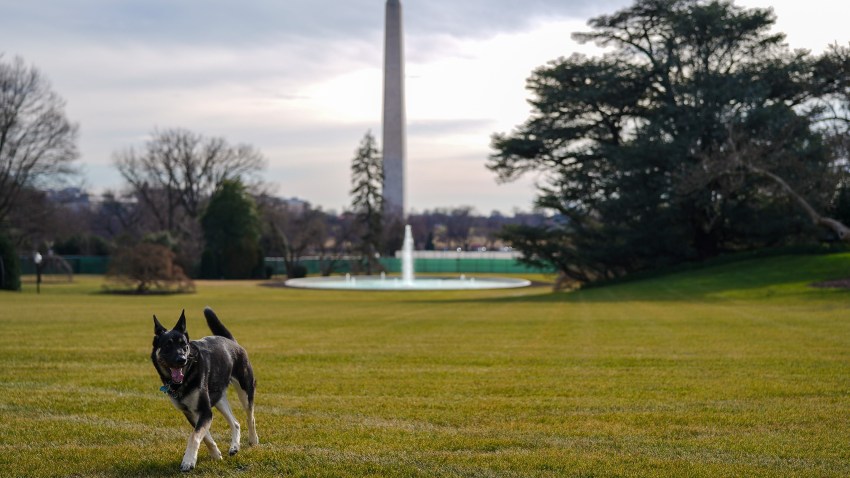 Maryland also has a constitutional amendment on gambling. One bill that failed would have put the issue on the ballot for voters to decide. Another would have banned the practice.

Griffin Finan, a DraftKings spokesman, says the company looks forward to working with lawmakers and regulators to protect players in Maryland.