"They think their world is coming to an end, they're being erased," Daryl Davis said. "That's why they came to the Capitol."

Daryl Davis' home is filled with music and memories of playing with rock 'n' roll royalty such as Chuck Berry and Jerry Lee Lewis.

But Davis' home is also filled with Ku Klux Klan robes and other memories of his nearly 40 years of working to convince white supremacists to renounce racism.

Davis has helped to convert more than 200 former white supremacists, including Jeff Schoep, a former leader in a neo-Nazi movement.

Davis says he was not surprised by the deadly riot at the Capitol on Jan. 6.

"They think their world is coming to an end, they're being erased," Davis said. "That’s their perception, so it’s their reality. That’s why they came to the Capitol."

Davis, who has written and lectured about his success converting white supremacists, bases his approach to changing minds on listening and understanding.

"The more you go after their reality, the more they will aggressively defend it," Davis said. 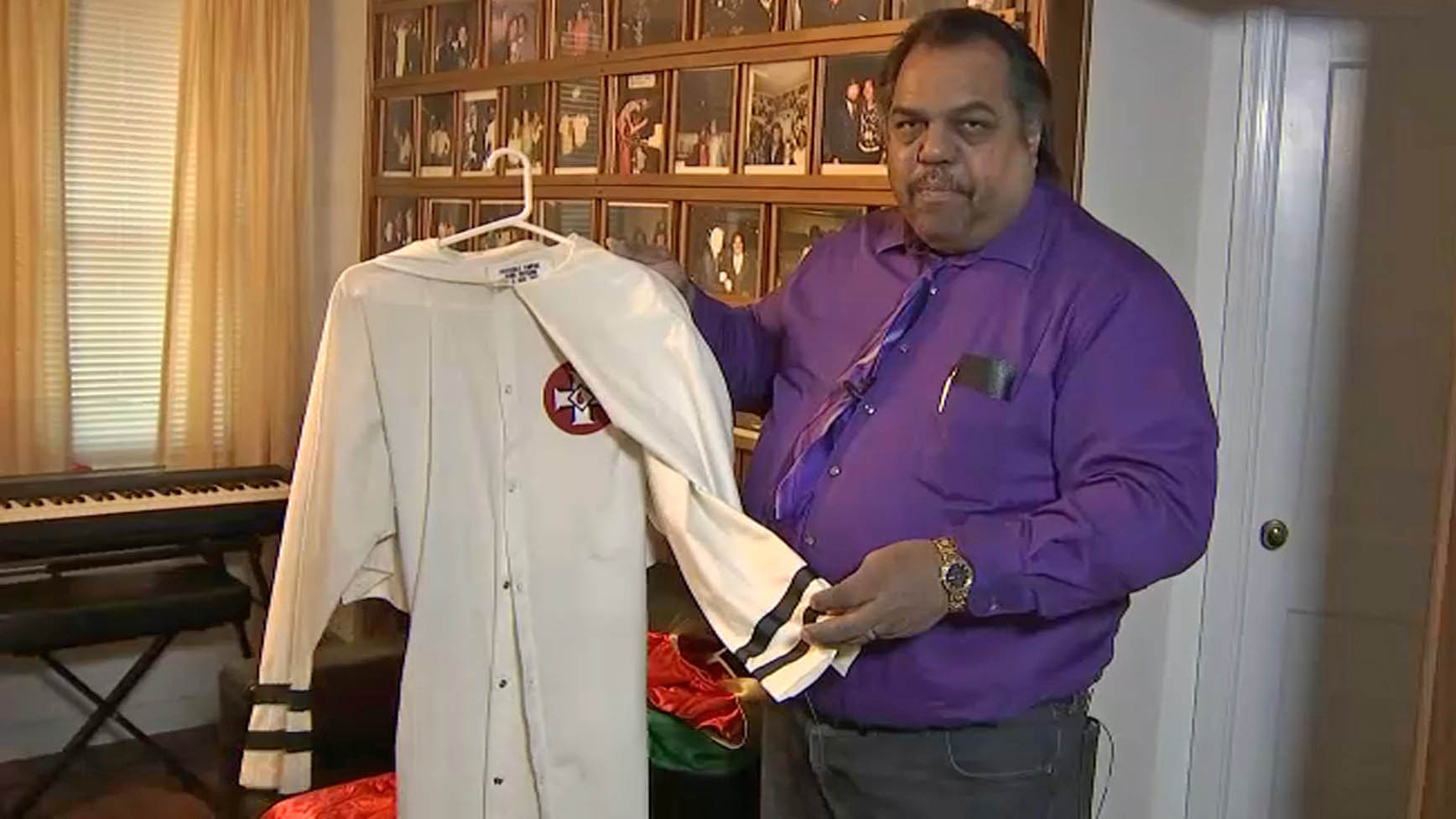 ‘How Can You Hate Me?' Maryland Musician Converts White Supremacists

News4 asked Davis what advice he has for people who encounter friends, coworkers or family who express racist views.

"Keep your emotions behind you; listen to them; try to put yourselves in their shoes," he said. "Offer them a different perspective, because if they resonate with one of those perspectives, they will change their own reality."

Davis says his work as a musician and converting racists have something in common.

Later this month, Davis will be stepping on stage at The Birchmere in Alexandria to perform his annual tribute to musicians who have passed away in the past year. It’s a chance to hear him perform and talk with him about confronting racism.

"I'm inviting everybody from every political background and faith or non-faith; come out and pay tribute to this great music from all genres," Davis said. "There's something there for everybody."