A Maryland man pleaded guilty Tuesday to conspiring to launder more than $6.2 million from a “romance scheme” to fraudulently solicit money from more than 200 victims targeted through social media and dating websites.

Lesley Annor, 23, of Gaithersburg faces a maximum sentence of 20 years in federal prison. U.S. District Judge George Hazel is scheduled to sentence him on Oct. 29.

Annor has been jailed since he and his brother, David Annor, were arrested in November 2020 on money laundering charges. David Annor pleaded not guilty to a conspiracy charge in January.

Their victims' ages ranged from 38 to 83, lived in the U.S. and overseas and often were elderly or isolated, prosecutors said.

A Texas woman told FBI agents that she lost approximately $100,000 in the scheme after meeting someone through Facebook whom she believed was a U.S. soldier preparing to return home from Afghanistan. She thought she was paying for a surgery for the man after a car accident, an FBI agent said in an affidavit.

A Virginia woman told FBI agents that she lost roughly $177,000 after meeting somebody through Facebook whom she believed to be an underwater welder from Canada. The Facebook user asked her for money to buy equipment after they engaged in romantic conversations, the agent said.

The agent’s affidavit also describes how the plot's co-conspirators defrauded a Hawaii woman, a Georgia woman and a man from Washington state. 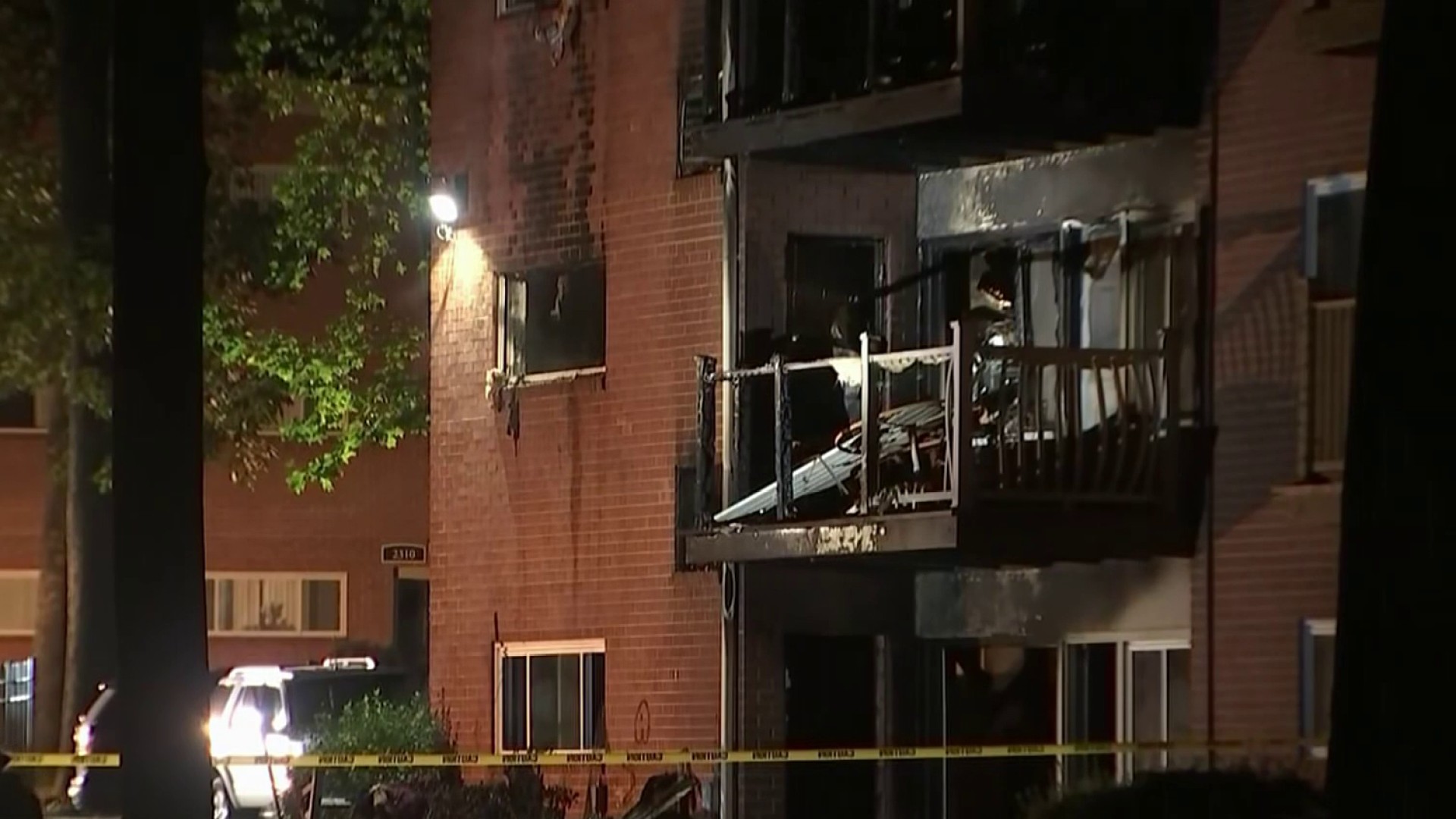 Lesley Annor and others laundered money through approximately 34 bank accounts at 11 financial institutions, with victims paying more than $400,000 into personal bank accounts controlled by Annor, according to prosecutors. They said the brothers sent money to other co-conspirators, often in Ghana, and kept at least 10% of victim payments for themselves.