The Maryland Board of Public Works approved a wetlands license on Wednesday for Dominion Resources to build a pier that is needed to construct a liquefied natural gas export facility in Calvert County.

The board, which includes Gov. Martin O'Malley, Comptroller Peter Franchot and Treasurer Nancy Kopp, voted 3-0 for the license to enable Dominion Resources to build a pier on the Patuxent River to bring in equipment to build the facility. Richmond, Virginia-based Dominion wants to construct the $3.8 billion project at its existing Cove Point terminal on the Chesapeake Bay.

Franchot said the project already has received favorable reports from state and federal agencies on environmental and safety matters.

He said that "the cumulative economic benefits for the state and for the nation, I believe, are enormous," adding that the project marks a step to reducing carbon emissions.

The company says the project will generate an additional $40 million in annual property taxes for Calvert County.

O'Malley said he believes natural gas can be a bridge to a better energy future.

However, he said it's important to protect the environment through all the stages of production, from gas extraction to pipeline and export. 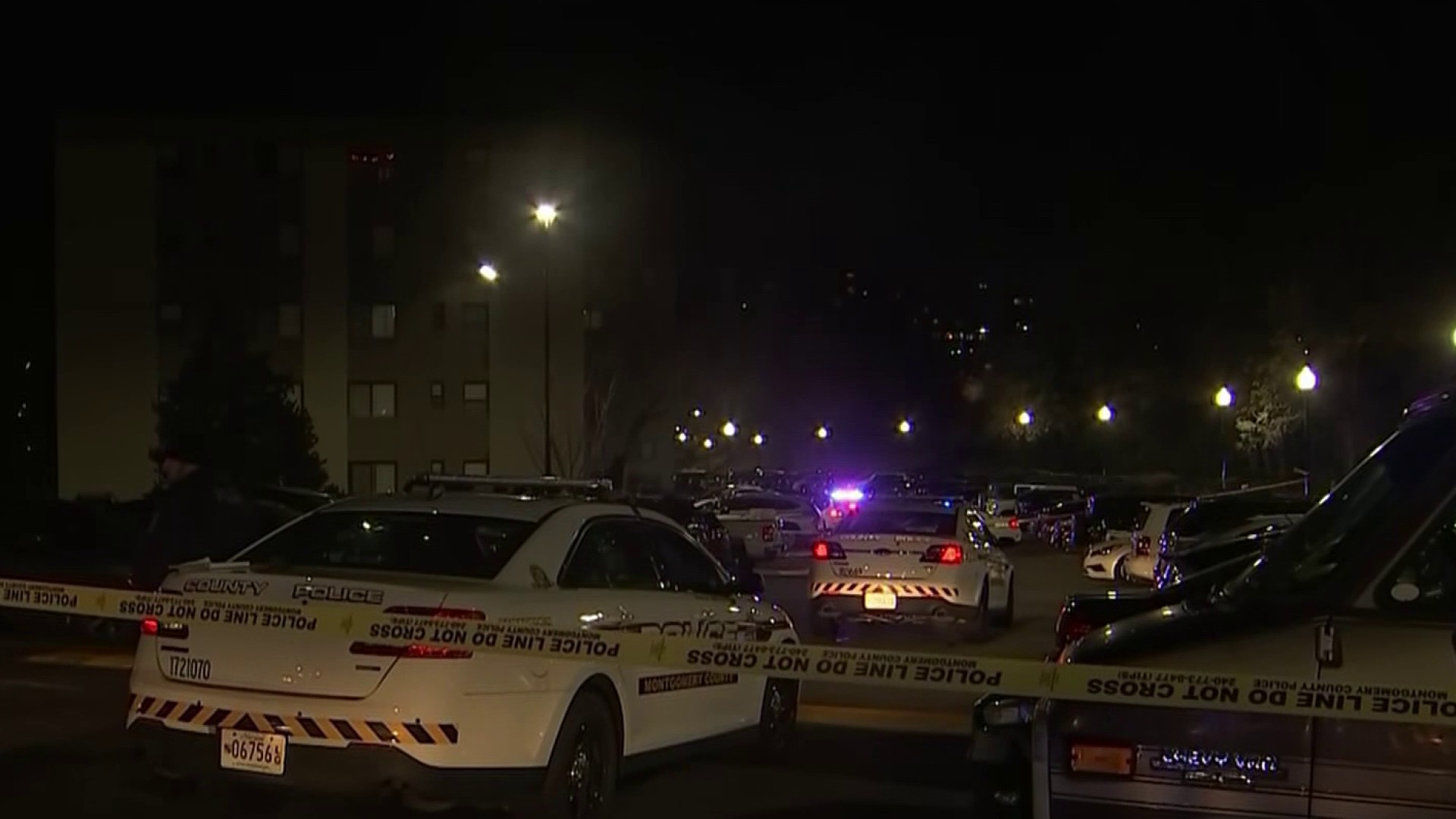 Residents of Lusby expressed concerns about the proximity of the planned facility to their homes. They called on O'Malley to demand a risk assessment be conducted for the proposal.

Tracy Eno, who represents a group of concerned residents in Calvert County, said they are worried about an accident.

"This is relatively experimental," Eno said. "It hasn't been done before. We are the guinea pigs."

The Maryland Public Service Commission has granted conditional approval for the 130-megawatt power project. A report by the Federal Energy Regulatory Commission concluded the project would have "no significant impact" on the environment. The commission will ultimately decide whether the plan goes forward.

Mike Frederick, vice president of LNG operations for Dominion Resources, said the project would not have received the conditional approval, if it was not considered safe.

"There's nobody more interested in safe operation of this facility than me," Frederick said. "I'm there every day, so we have employees that live in the area and we have a vested interest in making sure it's safe."

Alfred Jeffery, an emergency planner with the Calvert County Department of Public Safety Division of Emergency Management, said the export facility is not believed to pose a risk to area residents.

"I would not appear before you today unless I was confident that we are prepared and ready to respond in a highly unlikely event that there is an incident at Dominion Cove Point facility," Jeffery said.