Between the three D.C. sports idols are a combined five Super Bowl rings, two Super Bowl MVPs, three Pro Bowls and 223 games played in Burgundy and Gold. Unsurprisingly, all three names -- Rypien, Williams and Manley -- are enshrined in the list of the 80 greatest players in franchise history. All three men helped Washington become world champions, playing the majority of their games at RFK.

Beloved by fans and players alike for its character -- and proclivity to literally ‘rock like an earthquake’ when excited fans get jumpy -- RFK has hosted Washington football, Nationals baseball, soccer, concerts and many other events since 1961. But the historic stadium will be demolished in 2022. 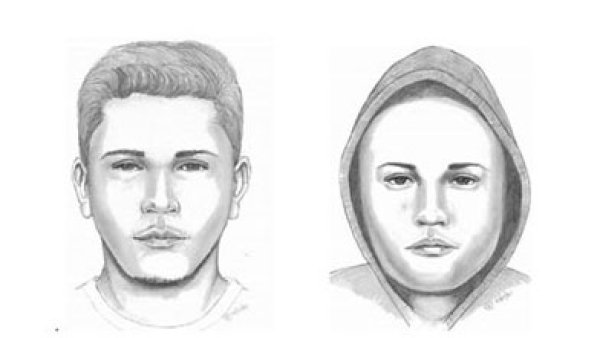 Rypien was injured during Washington's Super Bowl win over the Broncos in 1988 when Williams became the first African-American starting quarterback to win the championship. Rypien was later the starter for Washington for its most recent Super Bowl over the Buffalo Bills in 1992. The Alberta, Canada native was Super Bowl XXVI MVP.

Williams, 65, currently serves as WFT’s senior advisor. After perhaps the greatest performance by a QB in Super Bowl history when he led Washington back from a 10-0 deficit to defeat Denver 42-10 in Super Bowl XXII, Williams was named the game’s MVP. Not only is Williams in D.C.’s ring of fame, he holds the same spot in Tampa Bay, where he played five seasons for the Buccaneers before heading to the swamp.

But for Washington football fans, Dexter Manley might be one of the most admired and beloved players in team history. Playing nine seasons in Washington, Manley, 62, is second only to Ryan Kerrigan in all-time sacks for the franchise (91). That record only fell last fall. Manley was the stalwart of Washington’s defense for two of its three Super Bowl championships. It’s no wonder he was dubbed ‘the Secretary of Defense’ during his time in the nation’s capital.

All three men were coached by NFL Hall-of-Famer Joe Gibbs. Manley, Williams and Rypien defined the teams that made Washington one of the NFL’s premier franchises for over a decade. Although RFK will be torn down, their legacy stands.