A 23-year-old man was shot multiple times in Bowie just two weeks after another shooting occurred only a block away.

An unknown suspect fired multiple shots at the man about 5:45 p.m. Tuesday outside the Huntington Community Center, at 13022 8th St.

The victim was taken to nearby Doctors Community Hospital by people who left the emergency room before officers arrived. The man was in stable condition as of Wednesday night. 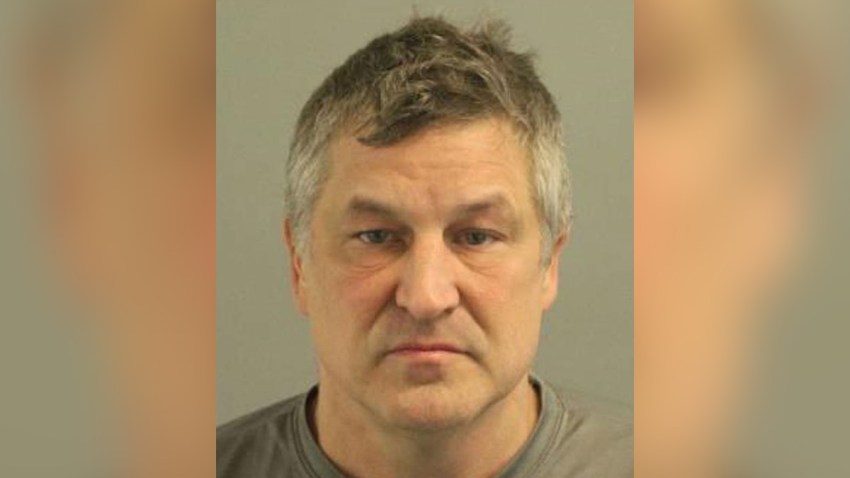 The suspect also fired shots at a white van, according to a witness who asked not to be identified.

Police have a person of interest, but no arrests have been made. They also do not know if this incident is related to a nearby shooting two weeks ago that led to the death of an 18-year-old boy.

Anyone with information that can help police is asked to call 301-459-9088. Callers wishing to remain anonymous may call Crime Solvers at 1-866-411-TIPS (8477), text “PGPD plus your message” to CRIMES (274637) on your cell phone or go to http://www.princegeorgescountymd.gov/police/ and submit a tip online.