Authorities say Joe Louis Esquivel arrived June 9 for his normal shift at Columbia Machine Inc., then left to retrieve a weapon, went back inside and fired on employees near a breakroom

A grand jury has indicted the West Virginia man accused of shooting and killing three coworkers at a Maryland machine shop and then shooting and wounding a state trooper who was responding to the incident.

Joe Louis Esquivel, 23, of Hedgesville, West Virginia, was indicted June 29 in two separate criminal cases, including charges of murder, attempted murder, assault and use of a firearm in a crime of violence, said Christine Remsburg, Assistant State's Attorney for Washington County, Maryland. 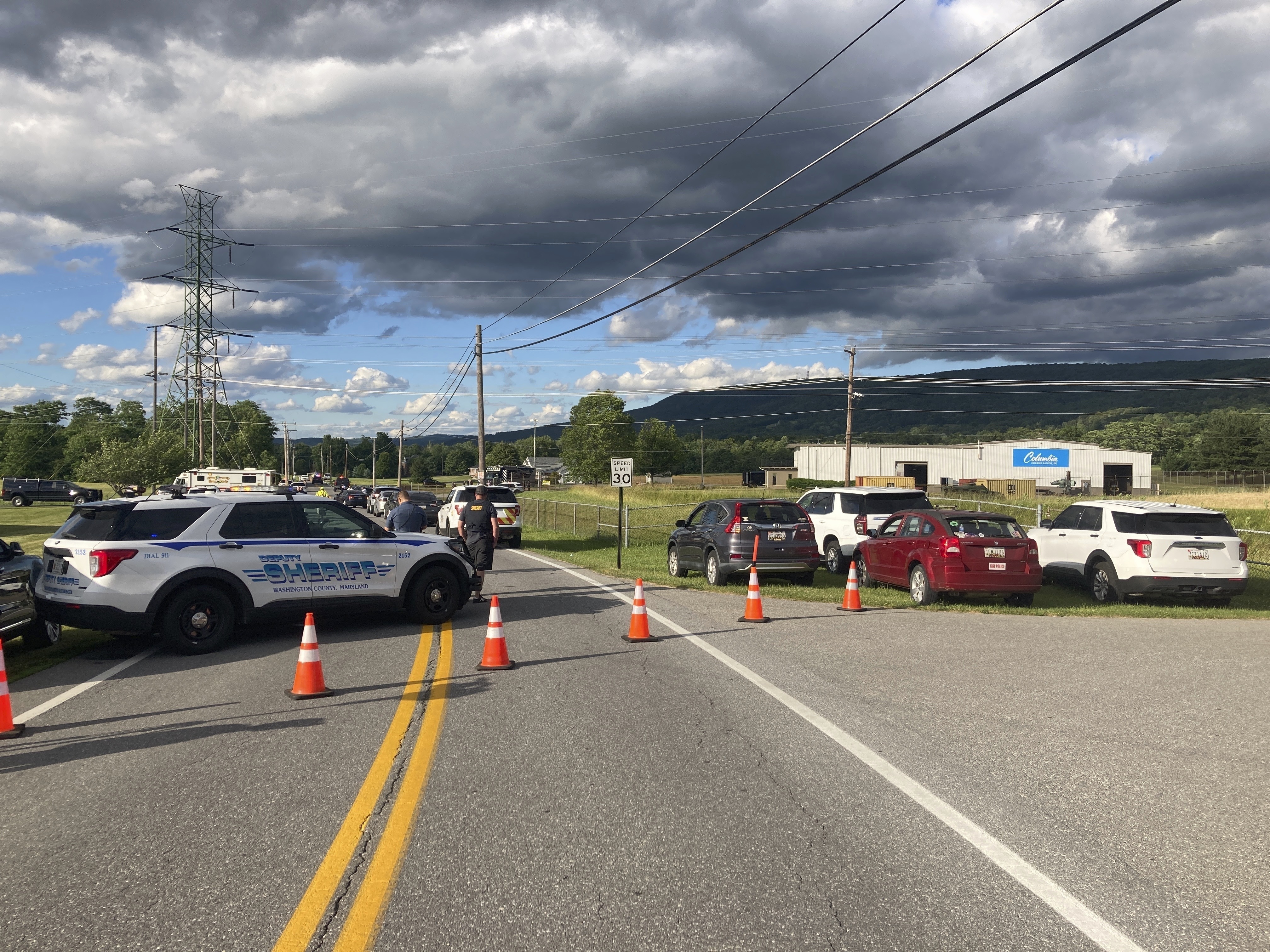 Authorities say Esquivel arrived June 9 for his normal shift at Columbia Machine Inc. in the rural community of Smithsburg in western Maryland. He allegedly worked until he left the building to retrieve a weapon, went back inside and fired on employees near a breakroom.

Smithsburg police responding to a 911 call found a wounded person outside the business. The Washington County Sheriff’s Office said deputies found three shooting victims inside, all of whom were dead.