A 23-year-old D.C. man was found guilty Friday of robbing and fatally beating a Northwest restaurant owner three years ago.

Alexander Gomez-Enamorado and an associate robbed 54-year-old Miguel Ventura at knifepoint in November 2010 inside his restaurant, Izalco in the 1200 block of 11th Street NW. Ventura fought back but was stabbed 10 times, cut 30 times and struck multiple times in the head and face by Gomez-Enamorado and his associate. The beating left Ventura with a broken nose and broken cheekbones. Several hours later, his daughter found his body laying in the restaurant. She told police she could not even recognize him when she first saw him.

Gomez-Enamorado had testified he was a witness to the murder and even received assistance from the Crime Victim's Compensation Program. He was arrested in May 2012 on first-degree murder charges, as well as tampering with evidence, obstruction of justice and other charges. 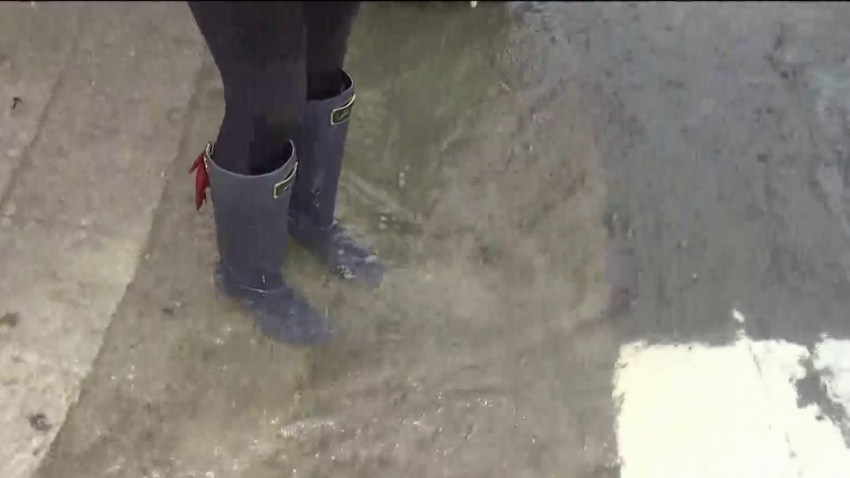 Gomez-Enamorado could face more than 100 years in prison when he is sentenced in November 2013.