D.C. police say a man who was assaulted last month in Glover Park has died.

According to a news release, officers responded to the 2300 block of Wisconsin Avenue NW just before 2 a.m. for an assault. The victim was hospitalized, and sucumbed to his injuries Wednesday.

He's been identified as 57-year-old Michael Hrizuk of Arlington. 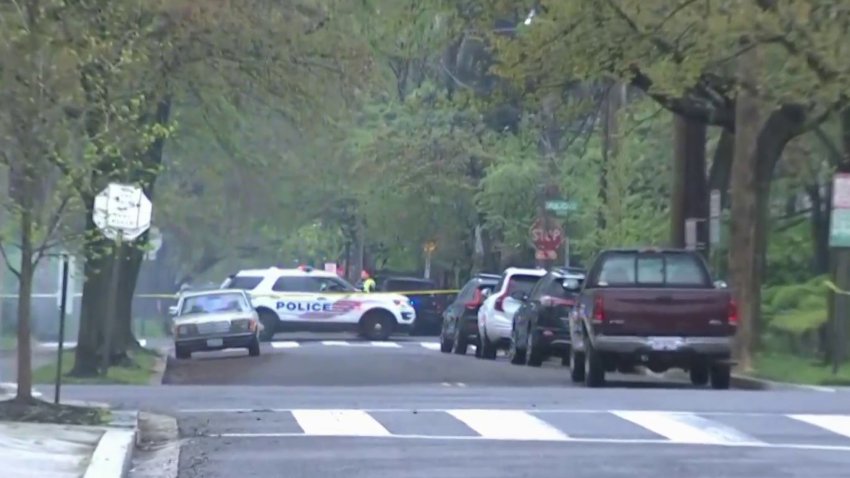 Hrizuk's manner of death remains under investigation and an autopsy in the works.