A man beat his 76-year-old wife with a hatchet before dying of apparent self-inflicted injuries from a chainsaw, Virginia police said.

A family member arrived at the Fairfax County home on Springfield Hills Drive Wednesday afternoon and couldn't open the front door, police said. She then pushed the door in and reportedly saw the husband beating his wife in the foyer with the blunt side of a hatchet.

Somehow, the family member managed to rescue the wife and two women ran outside of the home, police said. The 70-year-old husband then followed them outside and a struggle over the weapon ensued, police said.

After someone called 911, the husband returned to the home and shut the door, police said.

When officers responded to the home, one of the policemen discovered the husband laying on the floor of the garage with life-threatening injuries, police said. He was taken to a hospital where he was pronounced dead.

Police said he died of self-inflicted injuries from a chainsaw.

The wife was taken to a hospital with non-life threatening injuries. 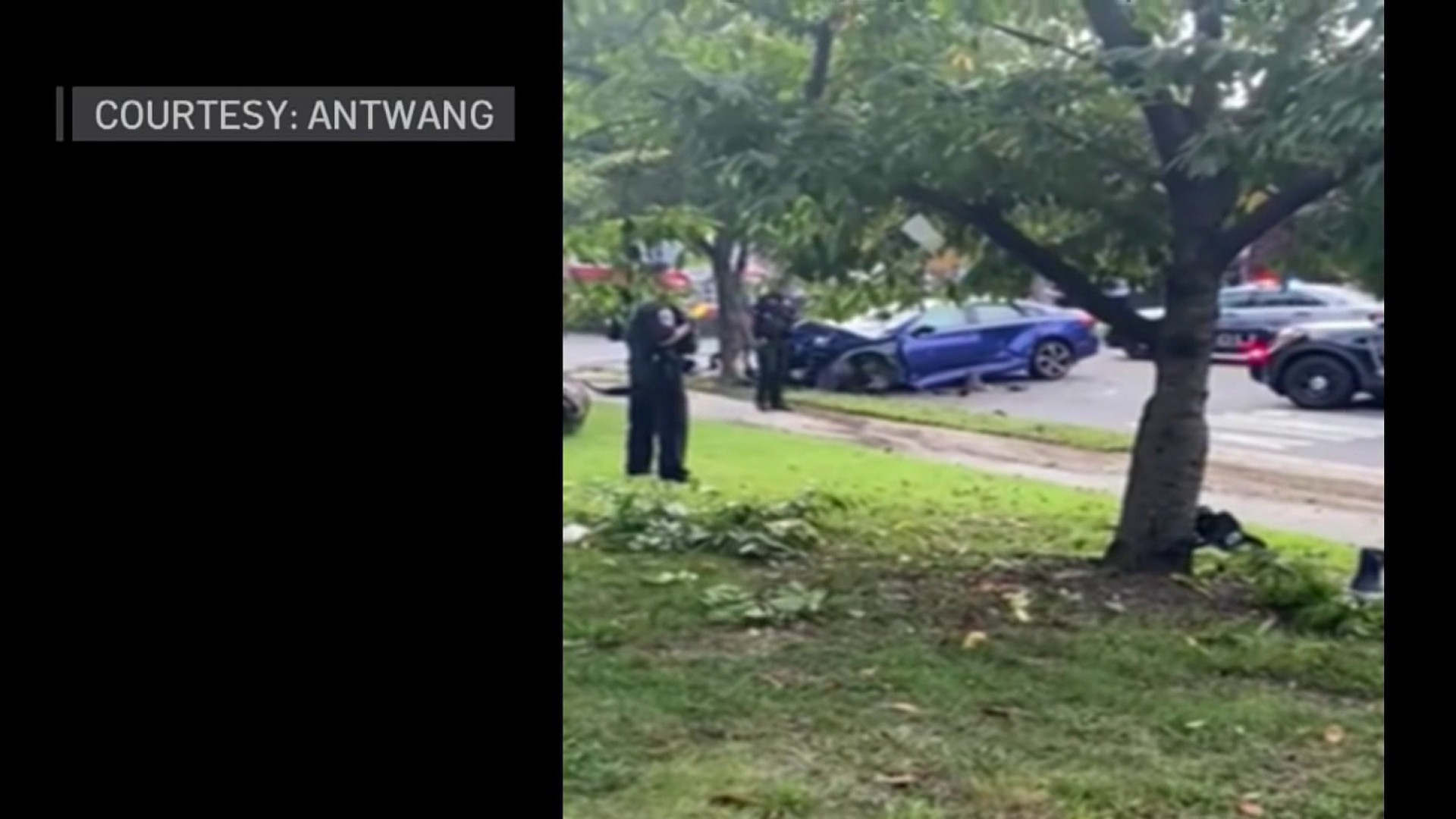 If you need help, the National Domestic Violence Hotline can be reached at 800−799−7233. They provide resources no matter where you’re located.