A Vienna, Virginia, man was awarded $500,000 after he unintentionally recorded his doctors mocking and insulting him while he was under anesthesia.

The plaintiff, who chose to remain anonymous, sued anesthesiologist Dr. Tiffany Ingham and three other medical professionals, who were released from the case. Ingham, 42, and her practice were ordered by a Reston, Virginia, jury to pay the plaintiff, The Washington Post reported.

The plaintiff used his phone to record post-procedure advice and aftercare instructions from his doctors during the April 2013 colonoscopy procedure.

While checking his phone on his way home, the plaintiff found he had recorded the entire examination and heard his doctors insulting him when he was under anesthesia.

Ingham was recorded mocking the amount of medicine needed to anesthetize the plaintiff.

"After five minutes of talking to you in pre-op, I wanted to punch you in the face and man you up a little bit," Ingham is heard saying.

Ingham and others mocked the plaintiff for taking many medications. One of the plaintiff’s medications, Gabapentin, was prescribed to treat an irritation in his genital area. A medical assistant touched the man's genitals and commented she might have contracted a sexually transmitted infection. 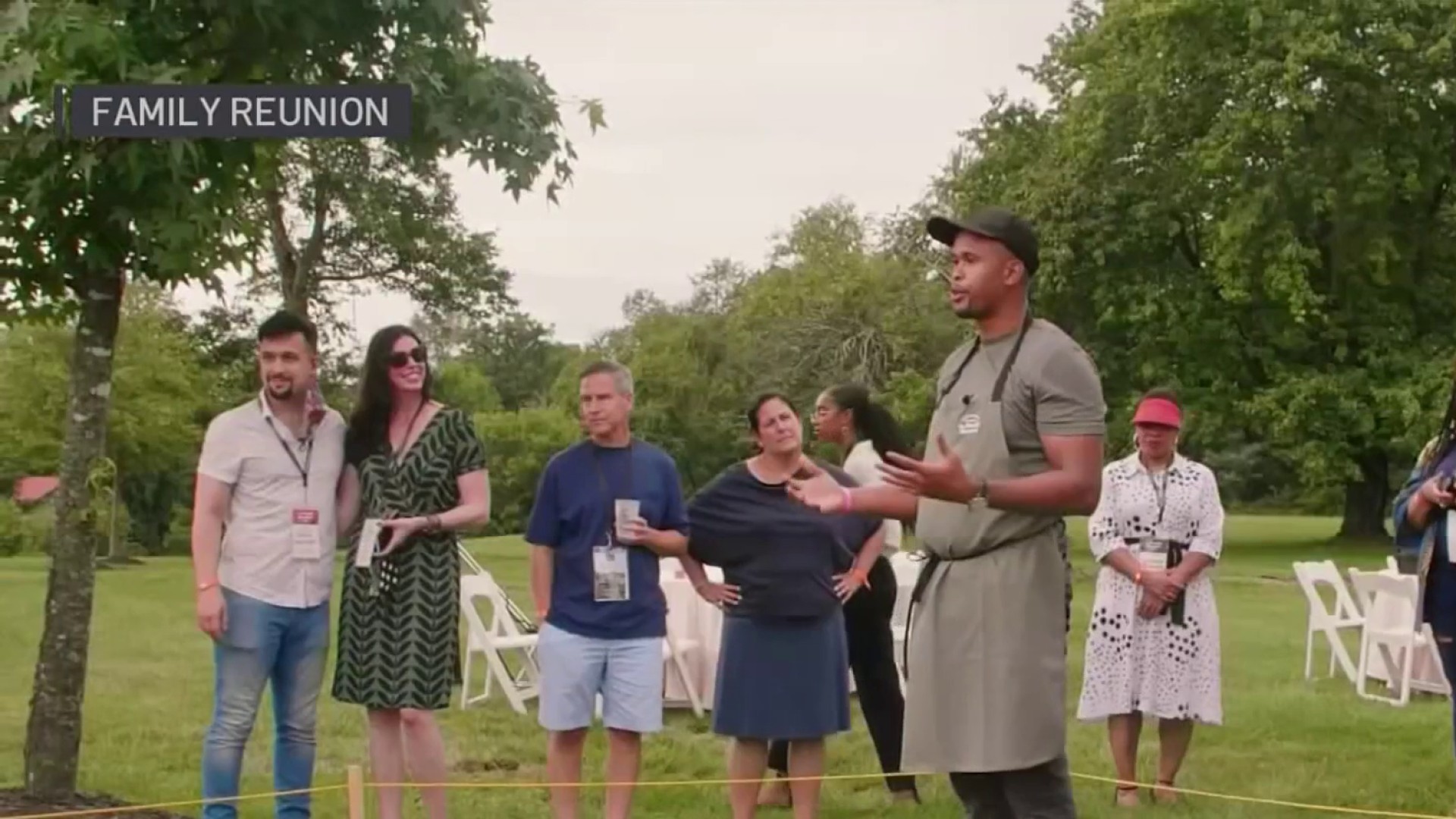 The Family Reunion 1 hour ago

Ingham is recorded saying the medical assistant might get "some syphilis on your arm or something," then added, "It's probably tuberculosis in the penis, so you’ll be all right."

The genital area is typically not involved in a colonoscopy.

Ingham signed a post-operative note indicating the plaintiff had hemorrhoids. According to the lawsuit, Ingham stated she planned to note hemorrhoids even though she found none.

The plaintiff claimed he experienced mental anguish, lack of focus and anxiety after the incident. He said has had to see other healthcare professionals and be placed on anti-anxiety medications.

Ingham had worked out of the Aisthesis anesthesia practice. An Aisthesis employee told The Associated Press Ingham no longer works there.