PERUVIAN OFFICIALS SEEKING FAMILY OF 2ND GRADER
Peruvian officials in the U.S. were seeking the family of a second-grader who told first lady Michelle Obama that her mother "doesn't have papers," so they can help them with documentation from their home country, a consulate official said Wednesday. The 7-year-old told the first lady during a visit last week to New Hampshire Estates Elementary School in the Washington, D.C., suburbs that her mother had said President Obama was "taking everybody away that doesn't have papers." (AP/The Capital)

LOUDOUN LYME DISEASE
In an effort to slow the spread of Lyme disease, Loudoun County, which has the highest concentration of the disease in Virginia, may seek state permission to install devices that kill the bugs that spread the disease: ticks. Called the 4-Poster Deer Treatment Bait Station because it resembles a four-poster bed, the device was created by researchers with the U.S. Department of Agriculture in the mid-1990s as a means of applying a tick-killing pesticide on the heads and necks of deer. (Loudoun Independent)

SEX CHAT LINE ROBBER BUSTED
A 21-year-old man has been arrested and charged with robbing a 28-year-old Manassas man at gunpoint after meeting him on a cell phone chat line and luring him to wooded area for sex. Santonio Green was arrested Tuesday after police say they received tips that he had committed the robbery in Manassas.
(Washington Examiner) 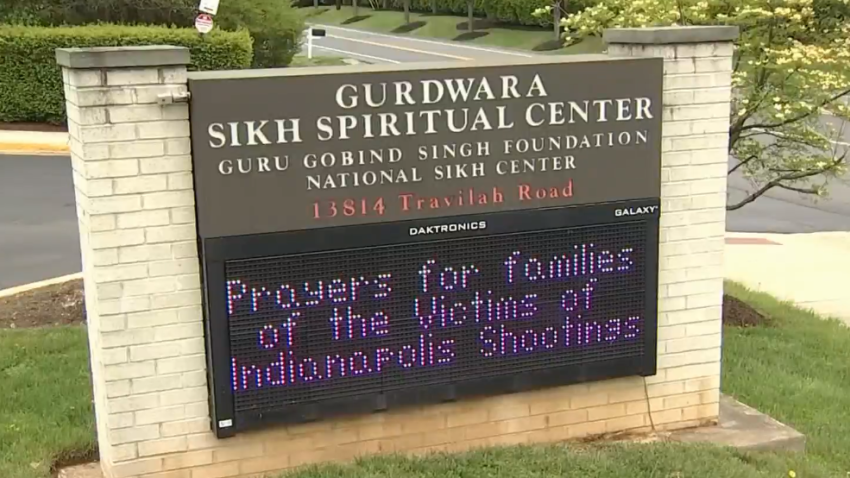 PEANUT FREE SEATS
Washington Nationals are offering peanut-free seats at select games this summer for fans with food allergies. The first game will be Sunday, June 6, followed by July 31. Tickets also are available for a game Aug. 27. This is the fourth year the team has offered peanut-free seats. (wtop.com)