OBAMA ADMINISTRATION JOBS
How fast President-elect Barack Obama and his administration can fill an estimated 7,000 federal positions will have a big impact on his plans to change the country. Avue Technologies hopes to play a roll in filling some of those jobs. The Tacoma, Wash.-based human resources management company has launched a new job search Web site for people looking to work under the next administration. The site is already generating buzz amongst those wishing to fill new shoes. In the week before the presidential election, site traffic doubled and went "up considerably last night," said Linda Rix, co-chief executive of Avue. The site (transitionjobs.us) lists all new politically appointed job openings as of Nov. 4. (Washington Business  Journal)

URBAN TRUST CREDIT CARDS CANCELLED
Urban Trust has discontinued their credit card program. While most Urban Trust Bank branches are in Florida, the bank does have branches in Landover and Bethesda. If you have one of the bank's cards, you should continue to pay off your balance. (WTOP.com)

12-YEAR-OLD LIFE SUPPORT CASE
The Children's National Medical Center is seeking a court order that would allow the hospital to disconnect a 12-year-old boy from a ventilator and end the medications that keep his heart beating. The hospital says the boy is brain dead. However, the boy's parents are Orthodox Jews, and their attorney says the concept of brain death is not recognized by Jewish law. (Washington Post)

FREDERICK TEEN FATAL ACCIDENT
A State Highway Administration dump truck and a Honda Civic collided Wednesday, sending two women to R Adams Cowley Shock Trauma center in Baltimore, where one later died. The two occupants of the dump truck were taken to Frederick Memorial Hospital with non-life-threatening injuries, Maryland State Police said. The crash occurred about 3 p.m. at the intersection of Route 180 and Holter Road.  One woman in the Honda Civic died from her injuries early Thursday morning, according to Maryland State Police. (Frederick News Post)

PRINCE GEORGES COUNTY UTILITY USE
Utility companies are urging Prince George's County residents to monitor their power use and seek government assistance if needed, saying winter bills could rise up to 20 percent. This year's winter is expected to be colder than last year's, Washington Gas officials said, and rising natural gas prices account for about 66 percent of heating bills. (The Gazette) 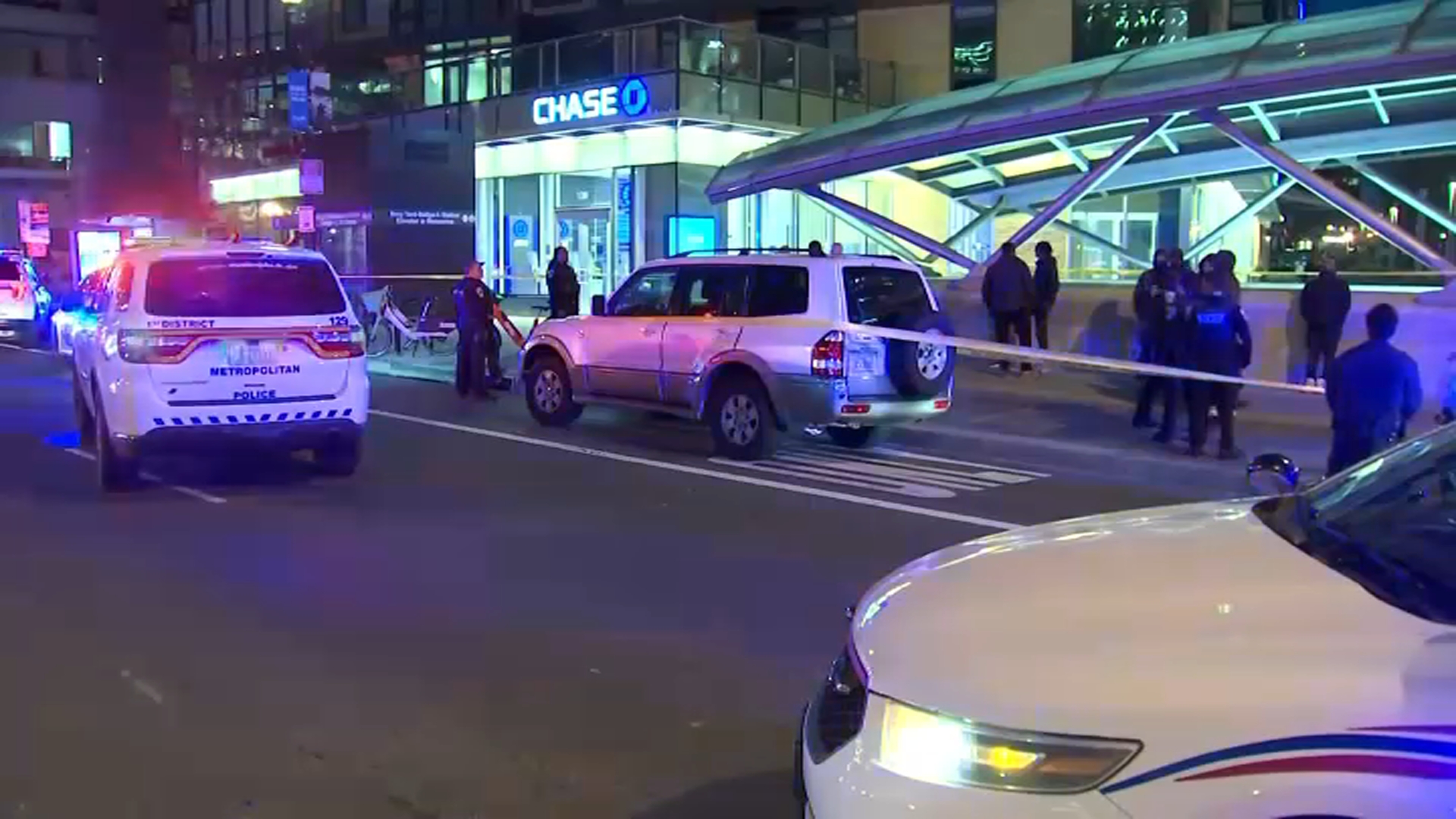 ALEXANDRIA TRAFFIC CONTROL
Alexandria's City Council will soon take a vote that could eliminate the city's traffic control officers. It's a budgetary move to save funds, but a move Alexandria Mayor Bill Euille says will have an impact on traffic. (WTOP.com)

COLONIAL WILLIAMSBURG LAYOFFS
Colonial Williamsburg is slashing employment due to declining sales.The tourist attraction is laying off 140 people and will leave another 140 jobs vacant, officials said Wednesday. Colonial Williamsburg has about 3,000 employees.
(Dailypress.com)