Lightning May Be Cause of Early-Morning Howard County House Fire

Lightning may be the cause of a Howard County house fire early Tuesday that left one firefighter with minor injuries.

Howard County Fire & EMS received 911 calls around 5 a.m. for a possible lightning strike on a home in the 3000 block of Homeland Way in Ellicott City. They arrived to find fire coming through the roof.

Two people were in the home at the time. They were not hurt. 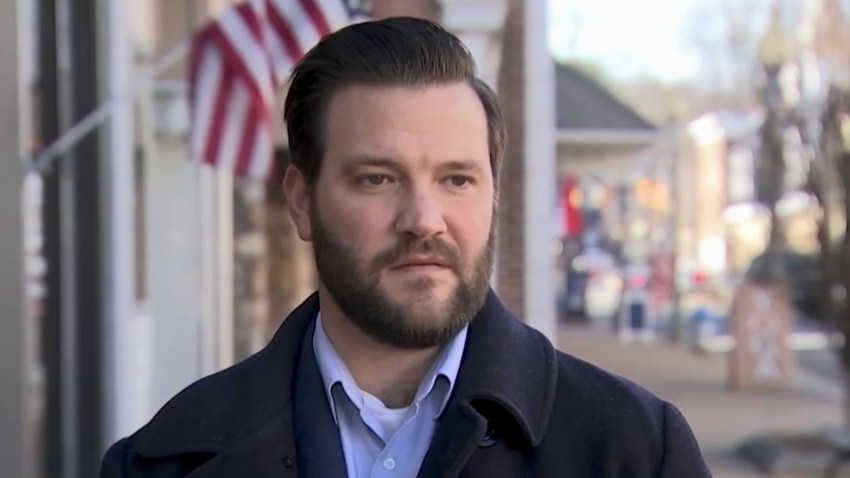 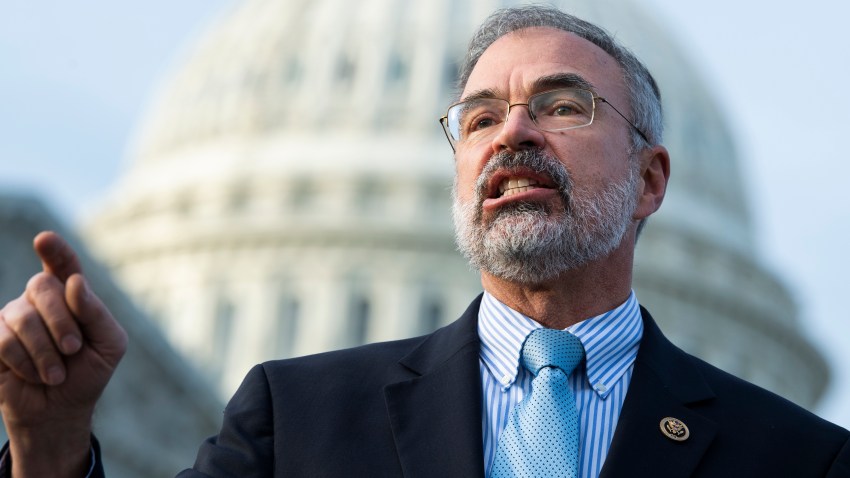 One firefighter sustained minor injuries while battling the fire and was taken to a local hospital, said Howard County Fire & EMS.

The roof of the home partially collapsed. The Red Cross has been called to the scene to help the residents.

The fire was under control as of 6:15 a.m. Authorities will investigate whether lightning caused the fire.

One firefighter sustained minor injuries while battling the fire and was being evaluated at a local hospital, said Howard County Fire & EMS.