The last of a flock of 75 whooping cranes has left a U.S. Geological Survey site in Maryland, marking the end of a 52-year-old breeding program.

The Baltimore Sun reports the federal agency says the last bird has been transferred from the Patuxent Research Refuge in Laurel.

There were fewer than 50 whooping cranes alive when the breeding program began with a one-winged bird named Canus.

Canus was rescued by scientists in Canada in 1964 and taken to the center where he lived for more than 30 years and produced generations of whooping cranes.

Because he had a broken wing, he couldn’t use it to balance for mating, so the scientists at Patuxent developed a method of artificial insemination for birds.

While still vulnerable, the whooping crane population is now about 700, thanks to efforts including artificial insemination and biologists dressing in crane costumes. 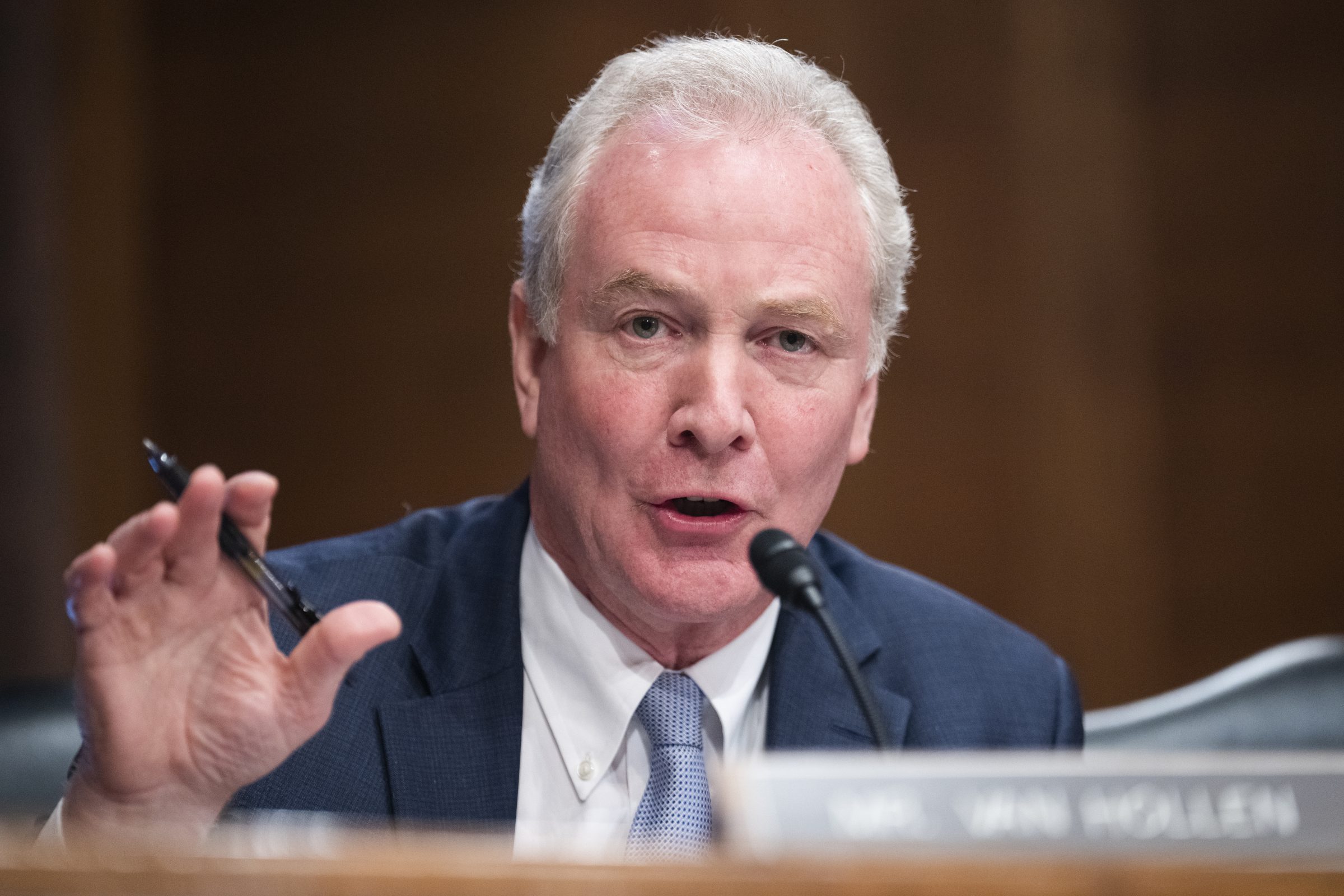 USGS officials say its breeding research is no longer needed. The whooping cranes have gone to research institutions and zoos in Virginia, Florida, Texas, Oklahoma, Nebraska, Louisiana and Canada.