Jan. 6 Ousted Chief: ‘The American People Are Owed an Apology'

Sitting in a darkened command center at the head of a U-shaped table on the afternoon of Jan. 6,then U.S. Capitol Police Chief Steven Sund could see the crowd of thousands heading toward the Capitol.

“This got violent really quick and was just the speed at which got violent, and they started tearing out the barricades. It just surprised me,” Sund told the News4 I-Team this week.

That was two years ago. The next day, Sund was asked to resign.

“I think it was easy to point a finger at me and force me to leave because, you know, I think in the long run, they're not going like what I'm saying," he said.

In his new book, “Courage Under Fire: Under Siege and Outnumbered 58 to 1,” Sund tells readers, “The buck stops with me,” but he lays blame for multiple failures on many of the people he expected to help prepare and react that day. 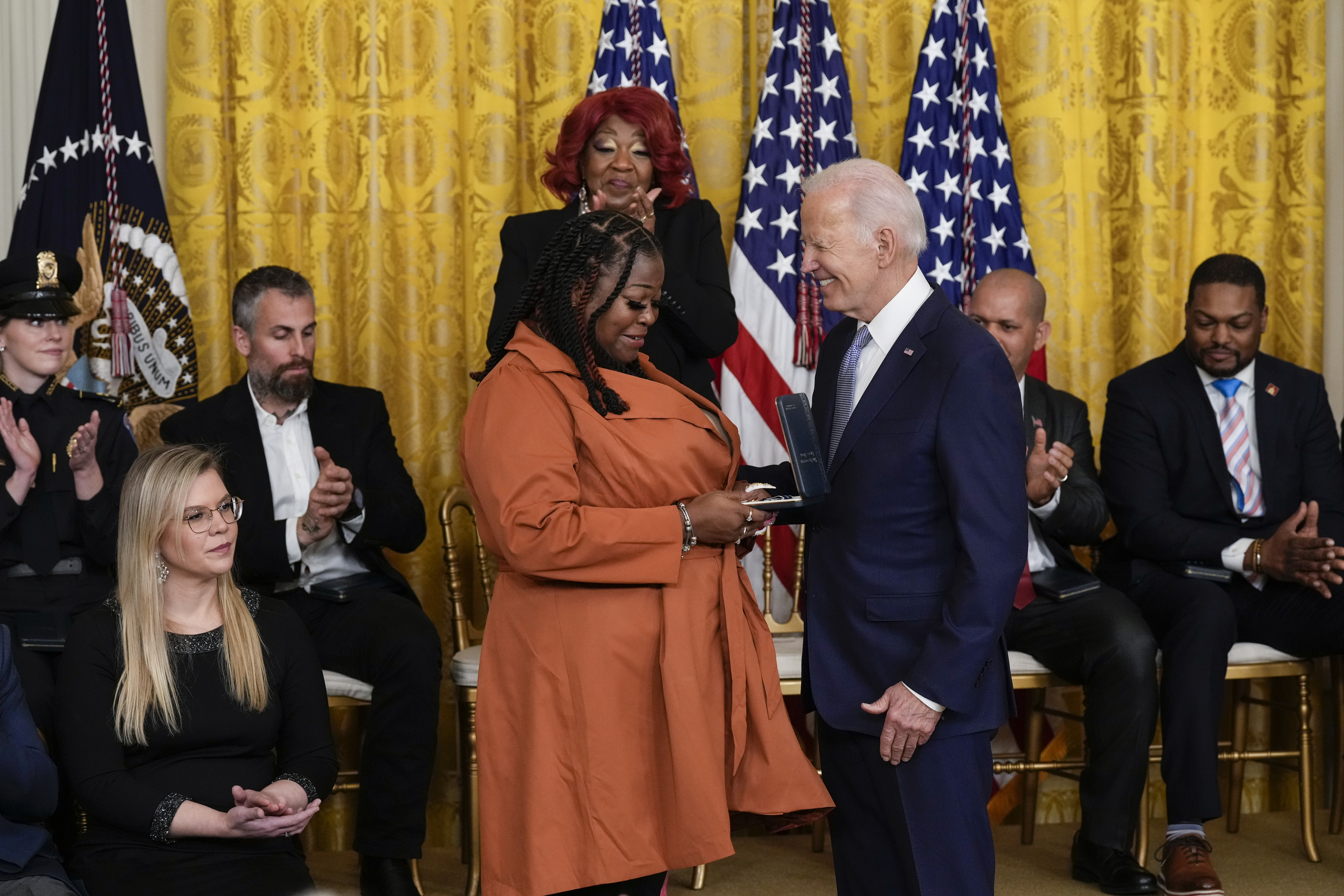 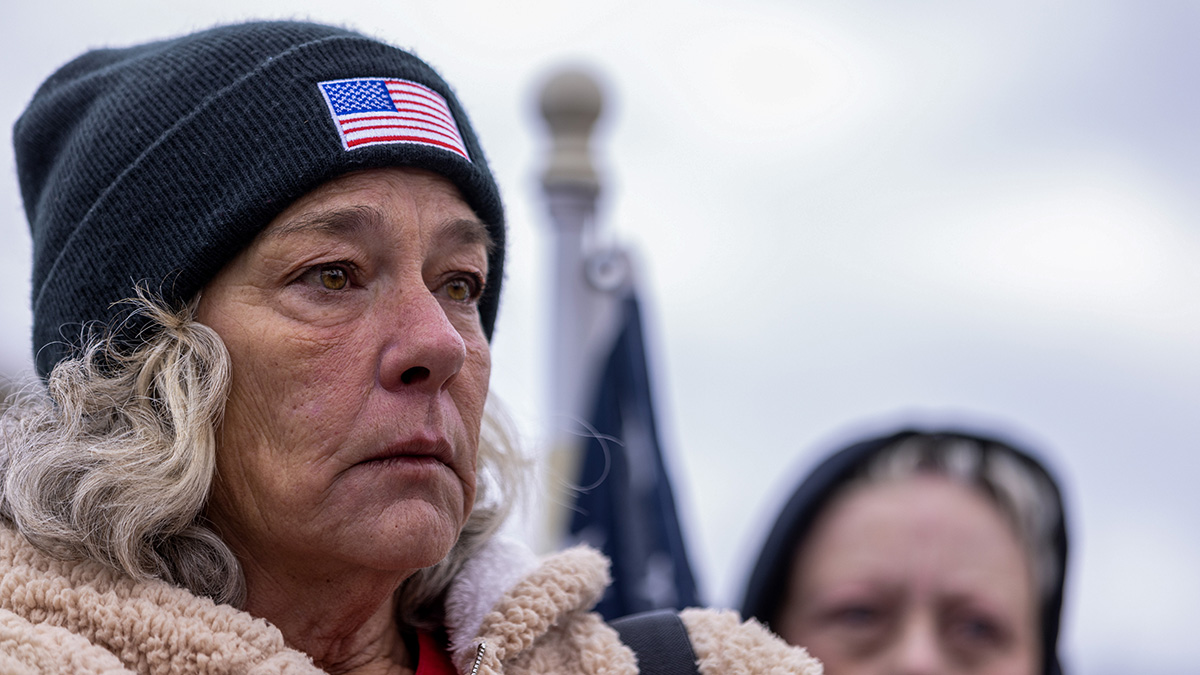 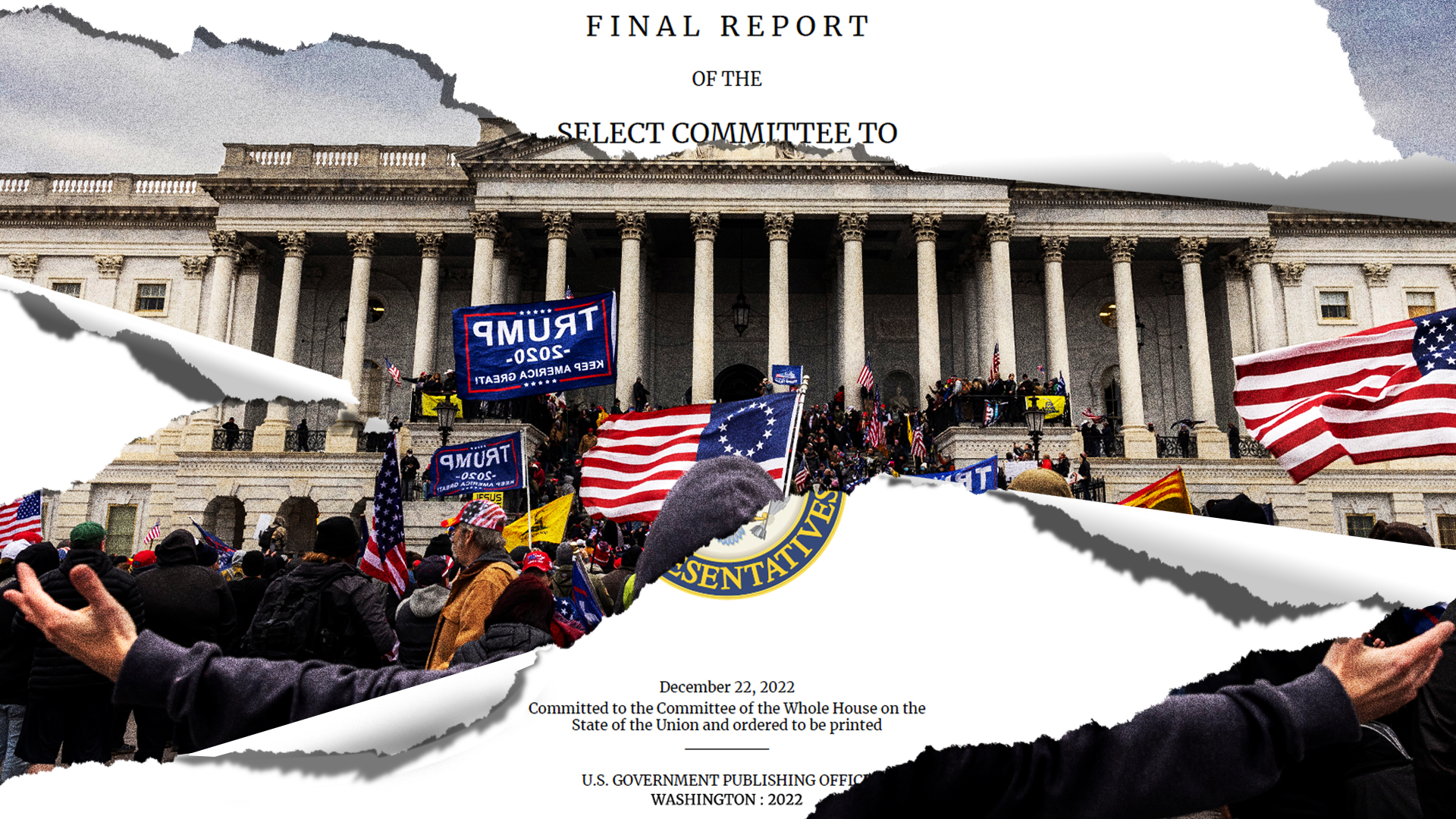 "People have no idea what went on on Jan. 6,” Sund told the I-Team. “They really have no idea."

Two years later, he said he isn’t certain enough has been done to correct the failures within law enforcement and politics.

“I hate to say it. I think (Jan. 6 was) the middle of something," he said. "I think our politicians need to think about, you know, how they use their words, because violent rhetoric can be dangerous. And I talk about on both sides, I talk about in the book. And we need to start acting like statesmen.”

The book, he said, is “a good way to start making sure this never happens again."

Sund said intelligence failures in the days leading up to Jan. 6 left his team unprepared.

“We expected large, large groups,” he said. “I expected maybe some pockets of issues around the perimeter – not what not what I now know was being planned.”

“We now see that DHS, FBI was sitting on tons of intelligence,” he said. “Some of that had gone over my intelligence division, and they had produced some internal documents that never made it up to us."

News4 reached out to DHS and the FBI. The FBI declined comment. DHS did not respond.

This week, Julie Farnam, the Capitol Police Department’s assistant director of Intelligence and Interagency Coordination since October 2020 tweeted, “@ChiefSund, J6 was not an intelligence failure. Regardless of what the IC shared or didn’t, there was ample intelligence provided beforehand necessary to prepare appropriately. You did not.”

“How did you not know?” the I-Team asked. “You're at the head of this agency. It seems there were a lot of people gathering this stuff, but you say you didn't know all the details that they knew.”

Without commenting on Sund’s contention, Tom Manger, the new chief of the U.S. Capitol Police Department, said the intelligence issues have been corrected.

News4 Investigative Reporter Ted Oberg spoke with Capitol Police Chief Tom Manger about changes made at the Capitol since the Jan. 6 insurrection two years ago.

Sund doesn’t stop with issues over intelligence. Two years after his team fought for hours in and outside the Capitol, Sund is still furious it took four hours for the National Guard to come help. Sund said he made dozens of calls begging anyone who would listen to send the Guard, a group he calls “law enforcement’s 911.”

“They had 150 guardsmen, some within eyesight of the Capitol with the riot gear. They didn't move an inch."

Investigations since Jan. 6 confirm military leadership's concern about deploying the National Guard – partly to avoid their improper use and partly to avoid the image of troops at the Capitol in all but the most urgent emergency circumstances. Sund said he begged leaders repeatedly for the Guard's help, writing in his new book about a call at 2:43 p.m. that day as protesters were about to breach the House chamber.

"I am mad as hell at the repeated delays and stupid excuses," Sund writes. "There are shots fired in the Capitol! Is that urgent enough for you now?"

He said he ended the call to deal with the shooting. The Guard was still not immediately sent.

"I was pissed. I was mad as hell,” Sund said about the delay. “I was watching my officers fight and think about it. The absurdity, because every office in the Pentagon has a large screen TV, and they're watching the same thing. I'm watching my officers battling for their lives, and they're concerned about the look of the National Guard on Capitol Hill. I just couldn't believe it."

Sund points out in his book the Defense Department’s Inspector General found military leaders “did not delay or obstruct” a response to the Jan. 6 mob. But he insists, "I think the American people are owed an apology.”

“We all raised a right hand, we all swore an oath to the Constitution, and I think, I believe it's Article 12 that has to do with the certification of the election,” Sund told News4. “When they didn't provide assistance to save lives and to help defend that process, I think they disregarded their oath."

As he reflects on what his department went through that day, Sund writes, “The efforts of almost every single Capitol Police officer that day were heroic … They did not fail in their mission. The security apparatus on the Hill must be changed, or future leaders of the USCP will face the same issues. It is inevitable.”

“When I say ‘inevitable?’ They need to take steps to do their best to prevent it from happening, and do I think it's going to happen, and I pray to God it doesn't," Sund said.

In the past two years, more than 950 people were arrested for their alleged actions that day – almost a third for assaulting or resisting officers. Forty of them have been found guilty at trial. Almost 500 more have pleaded guilty. Almost 200 of them have already been sentenced to federal prison.

This week, Manger insisted his department is ready, saying the department revamped its intelligence division, newly authorized the chief alone to call in the National Guard and mandated more detailed planning, addressing – and in some cases surpassing, the department said – post Jan. 6 recommendations.

Watch Chief Manger’s comments on changes made since the Jan. 6 insurrection here.