Thousands of Virginia voters grabbed the first chance to cast their ballots as in-person early voting began Friday in the commonwealth.

It's the first election in Virginia with no excuse absentee voting. Residents have two options for casting their ballot before Election Day on Nov. 3, in-person or mail-in.

Northern Virginia Bureau Chief Julie Carey reports on the massive turnout on the first day of early voting in Virginia.

Early voting is available at your local registrar’s office or a satellite voting location in your county or city, the Virginia Board of Elections says.

Go here to find the registrar's office in your county or city where you can cast a vote. 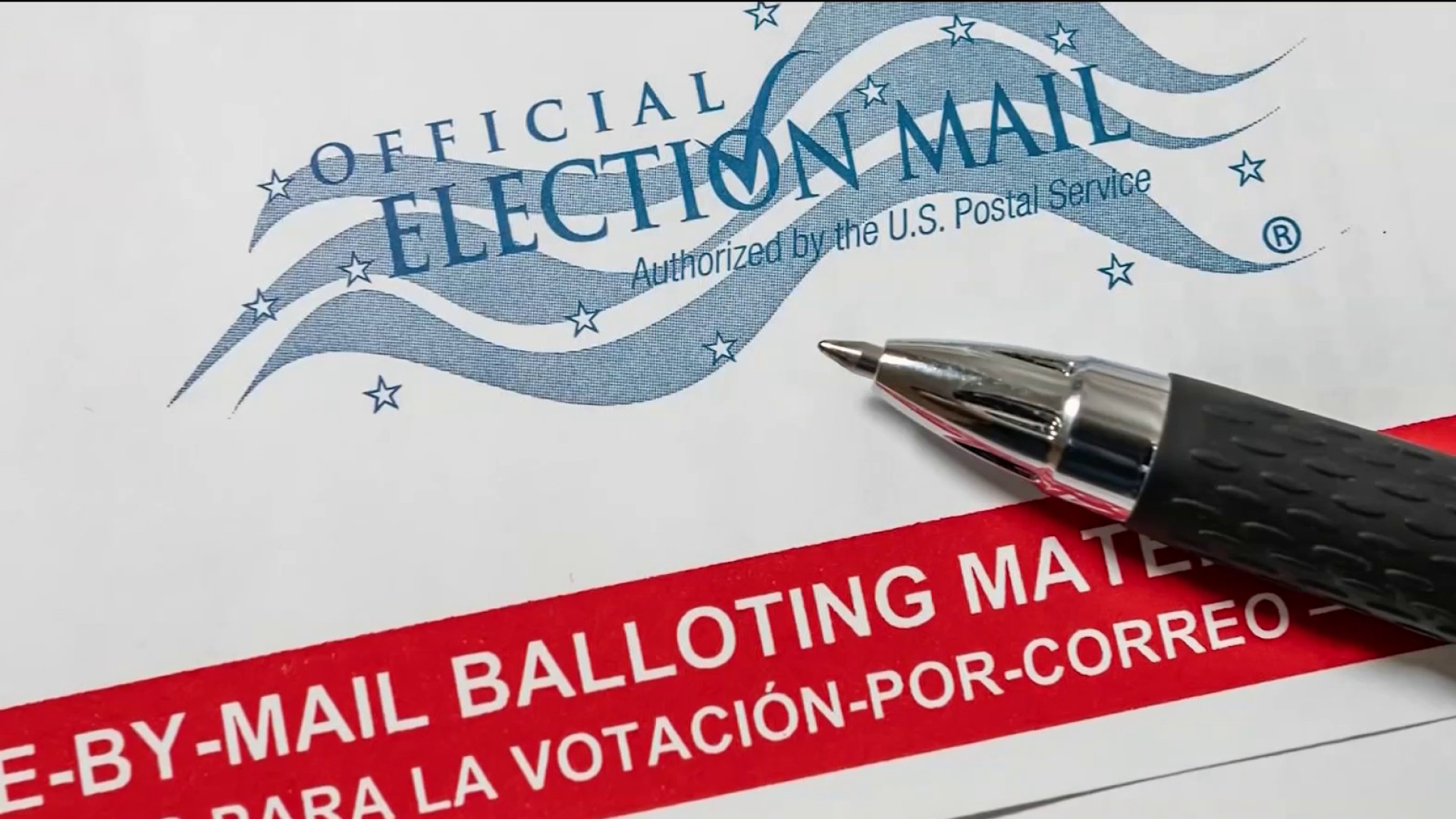 How to Make Sure Your Mail-In Ballot Is Counted

Some major sites in Northern Virginia that opened Friday include:

Hours vary by locations. Some areas, including Alexandria, plan to open up more voting locations and expand hours when the election gets closer.

You'll need some sort of identification to vote. Driver's licenses, school IDs with a photo or voter confirmation documents from when you registered are acceptable. You can also bring a current utility bill, paycheck, bank statement or another government document with your name and address. Here's a full list.

Photos: Virginians Head to the Polls for Early Voting

The long early voting period this year is intended to avoid crowds and long lines at polling places that could expose voters to COVID-19.

"Plan out your vote. Plan out when you want to come, when you think it's going to be a low turnout," Alexandria City Councilman John Chapman said. "The reason we're expanding voting times and opportunities is to make sure people aren't waiting in line."

Virginia's Democrats, including Gov. Ralph Northam, Sen. Mark Warner and Rep. Abigail Spanberger are among those who planned to vote soon after the polls opened.

In Fairfax County, three-to-four hour waits were reported, and the line stretched from the Government Center to the road. Officials said more than 1,000 people voted. Everyone wore masks, stood 6 feet apart and some brought chairs in anticipation of the wait.

Election officials were taken by surprise.

“The good news is everybody came; the bad news is a lot more people came on the first day than we expected,” Fairfax County Electoral Board Secretary Kate Hanley said. “We’ve never seen this.”

Inside, election officials scrambled  to set up a second room for voting. Only three voters were allowed in at a time because of COVID-19 concerns.

A line of eager voters formed in Old Town, Alexandria, on Friday before the location opened.

For those who don't want to vote in-person, absentee ballots will be sent to all voters who have requested one. If you want to vote by mail, you need to request a mail-in ballot by Oct. 23. Here's where to request a ballot.

Whether you vote in-person or by mail, first, check that you’re registered to vote. If you’re not registered, you have until Oct. 13 for your registration application to be received online or postmarked. Note that Virginia does not allow people to register to vote on Election Day.

Voters will be able to pick president, members of the Senate as well as Congress. There will also be constitutional amendments and local races on the ballot.

You've probably heard the message by now that mail-in voting is the safest and best way to cast a ballot this Election Day. But some election administrators are warning that voting in person is still the best way to make sure your ballot is counted and not thrown out on a technicality.

One calls for changes to the process for drawing congressional and assembly districts.

Another would exempt the vehicles of disabled veterans from sales taxes.

Gov. Ralph Northam tried on Tuesday to reassure Virginians that voting by mail is safe and that election security is a top priority for the state.

The Democratic governor made the comments Tuesday while highlighting steps the state is taking to protect absentee voting during the coronavirus pandemic, which include using drop boxes for early voting and putting barcodes on absentee ballot envelopes to track when they are delivered.

“We all share the priority of ensuring free and fair elections,” Northam said.

His comments come amid a sustained effort by President Donald Trump to attack the integrity of mail voting.

Virginia is one of several states offering ways for voters to verify the status of their ballot online. The Virginia Department of Elections' citizen portal shows when an absentee ballot request has been received, when a ballot has been sent and when the ballot has been received by a local election office. Lawmakers also recently approved Northam's proposal to spend $2 million for prepaid postage for all absentee ballots.

President Trump has slammed mail-in voting as riddled with fraud, while telling his supporters that it's perfectly fine to submit absentee ballots in some key swing states. But is there a difference between absentee and mail-in ballots? In the latest episode of our series "The Myth," Chase Cain is debunking this claim.

Northam said so far 790,000 people have requested absentee ballots, which started going out on Friday. He said in the 2016 presidential election, there were a total of 566,000 votes cast absentee.

Hillary Clinton defeated Trump in Virginia by more than 200,000 votes in that election, and the state is not considered to be competitive this year.