Tens of thousands gather in D.C. to fight for immigration reform

President Obama is being tugged at on all sides.

The health care reform protesters and the anti-war activists have already descended on the nation's capital to deliver their opinions on Obama's policies. Tens of thousands more joined them Sunday afternoon, marching and rallying for immigrant rights and reform.

Organizers say people traveled to Washington from around the country for the march, which was sponsored by dozens of community, labor and faith groups. Activists were fired up during the rally chanting "Si Se Puede!", a Spanish phrase similar to the Obama campaign's "Yes, we can!". Many activists are frustrated that they are still waiting for reform.Illinois Congressman Luis Gutierrez made a passionate plea to the President . "I want the sun to shine on Barack Obama our President and our leader. I want the light of justice… to guide his actions and make him our ally and our protector and lead immigrants to a brighter and fairer future." 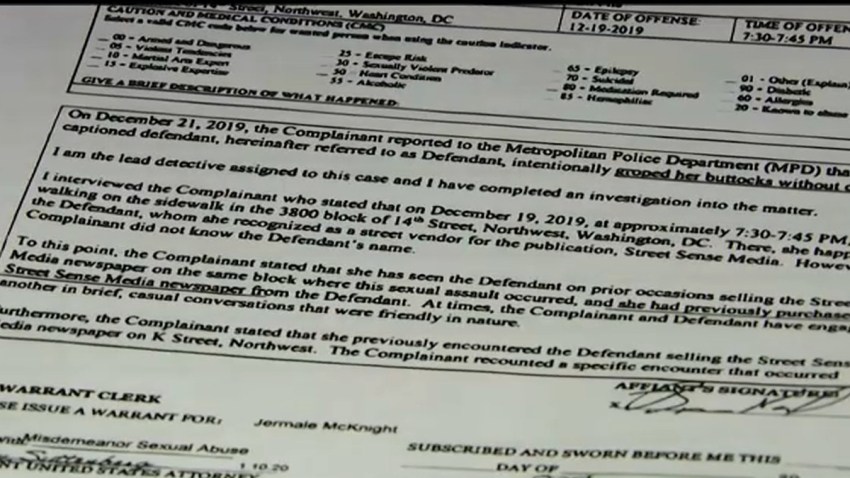 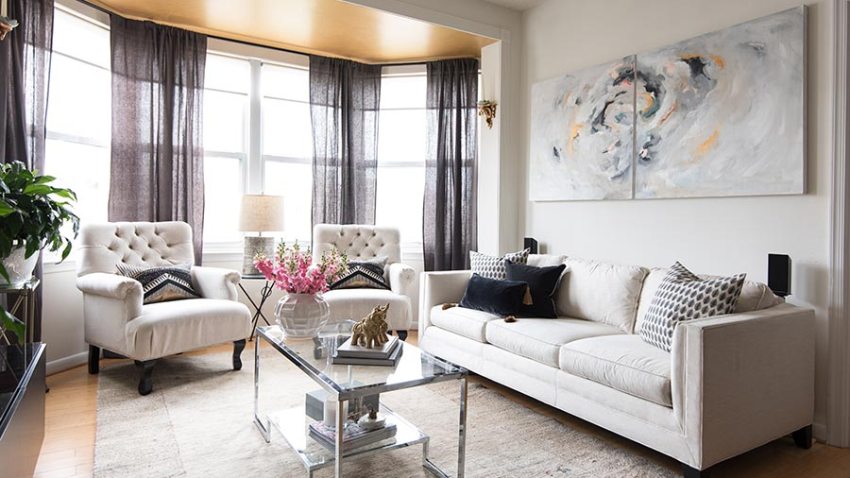 Obama maintained his support for immigration reform in a taped message. It was broadcast on a large screen over the crowd of demonstrators. "Ive always pledged to be your partner as we work to fix our broken immigration system and that's a commitment that I reaffirm today," said Obama.

Activists hope Sunday's march will re-energize the legislative effort to get full rights for undocumented immigrants and their children.