Josiah Colt admitted that he brought weapons and other tactical equipment to Washington, D.C. before the siege on the Capitol

An Idaho man has pleaded guilty to a felony for his role in the Jan. 6 insurrection at the U.S. Capitol by loyalists of then-President Donald Trump.

In the plea hearing Wednesday, Josiah Colt admitted that he brought weapons and other tactical equipment to Washington, D.C. before the siege on the Capitol and that he obstructed an official proceeding — the charge to which he pled guilty — by disrupting Congress as lawmakers prepared to certify the vote electing President Joe Biden.

In exchange for Colt's plea and future cooperation in other cases, prosecutors agreed to drop three other felony charges against Colt.

U.S. District Judge Thomas Hogan told Colt, 34, that the charge carries a potential sentence of up to 20 years in prison, but said that under federal sentencing guidelines a sentence of about five years would be more likely. Still, the judge could issue a longer or shorter sentence than that depending in part on his own discretion and whether Colt's testimony is useful to prosecutors in other cases.

Colt, from Boise, was the first Idaho resident to be charged in connection with the insurrection earlier this year. Photos from the siege showed Colt dangling from the Senate balcony and sitting in the seat normally used by the vice president in the Senate chamber, though Colt later erroneously bragged that he was the first person to sit in House Speaker Nancy Pelosi's chair. 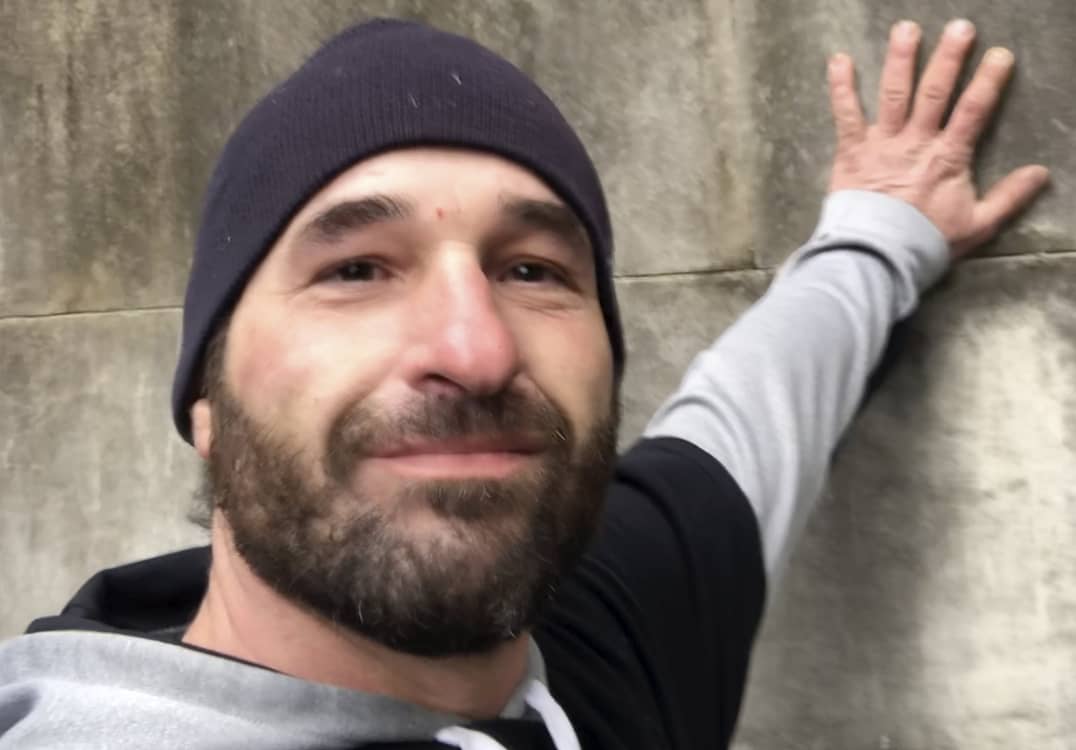 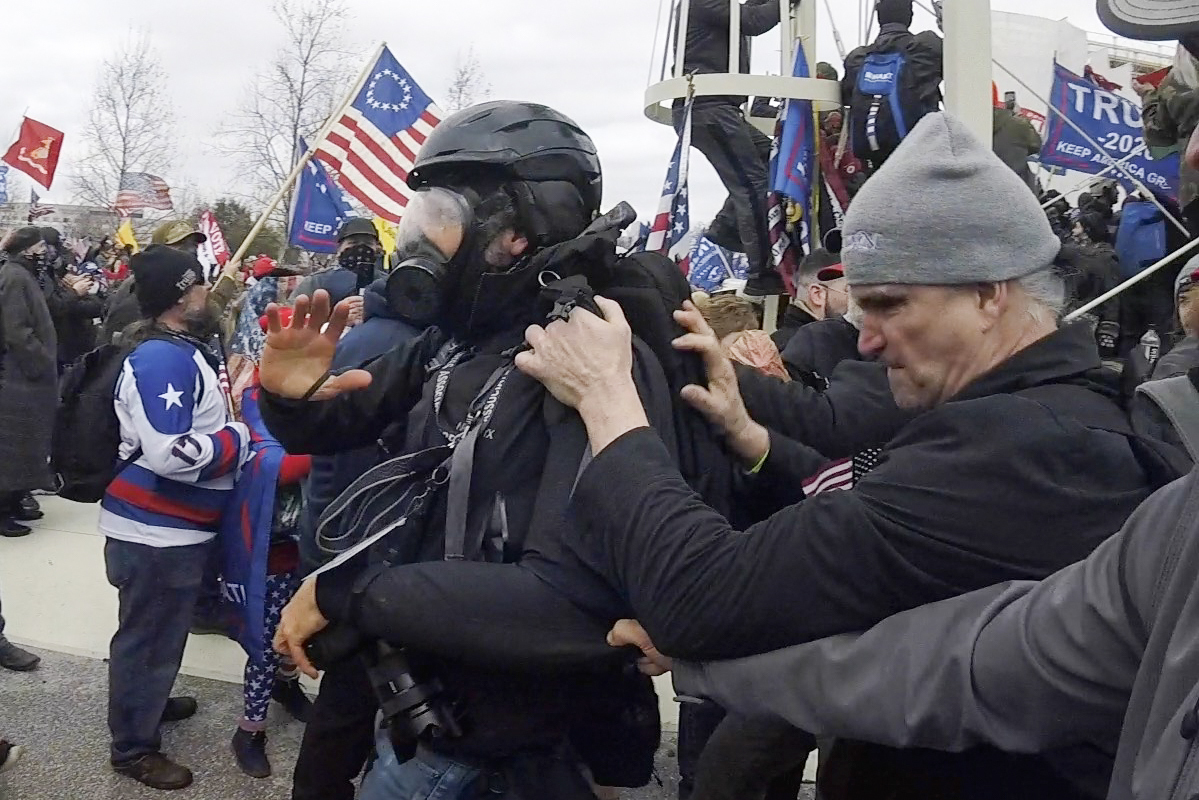 During Wednesday's hearing, Colt agreed that he and two other men — Nathan DeGrave of Las Vegas and Ronnie Sandlin of Memphis, Tennessee, both charged separately — brought a pistol, a “pocket gun,” gas masks, a handheld stun gun, body armor, knives, ammunition, bear spray, walkie talkies and an expandable baton to Washington D.C. in advance of the insurrection.

According to court documents, Sandlin attempted to solicit donations for the trio's trip to the Capitol in a social media post on Dec. 31, 2020.

DeGrave and Sandlin both face nine charges for what prosecutors say was their role in the siege, and neither man has entered a plea. Sandlin's attorney, Jerry Ray Smith Jr. of Washington, D.C., declined to comment.

“Mr. DeGrave looks forward to his day in Court and being acquitted," DeGrave's attorney John Pierce wrote in an email to The Associated Press. "In the course of his and other trials, we are going to expose what actually happened on January 6, 2021 and who exactly was behind it. The nation cannot move forward until that occurs.”

In his own plea hearing, Colt also agreed that he was in a photo Sandlin posted to social media with the caption, “My fellow patriot Josiah Colt sleeping ready for the boogaloo Jan 6th.” The photo showed Colt lying in a bed with his eyes closed, holding a handgun. Colt replied to the post, “Ready for any battle” followed by a laughing emoji.

But Colt told the judge he objected to the prosecution's characterization of the post, saying at the time he didn't understand the meaning of the word “boogaloo.”

Court fillings say that Thomas Webster is seeking to be released from jail until his trial and that he blames the attack on the police officer. News4's Scott McFarlane reports.

Boogaloo is a loosely affiliated far-right movement that includes a variety of extremist factions and political views. The name is a reference to a slang term for a sequel -- and the boogaloo movement typically uses it to refer to a second civil war.

“That whole post was kind of a joke and was taken out of context,” Colt said.

Under the plea deal, Colt also admitted that he repeatedly yelled for the crowd at the Capitol to “breach the building," and that he saw Sandlin punch an officer in the back of the head in an effort to gain access to the balcony.