Funeral arrangements have been announced for a Maryland police officer who authorities say died from a self-inflicted gunshot wound while on duty.

Other officers found Bomba with a gunshot wound on Monday on the top floor of a parking garage in downtown Silver Spring. Bomba had reported encountering "disorderly subjects," but nothing was heard from him after his call for assistance. He died at a hospital in Washington, D.C. 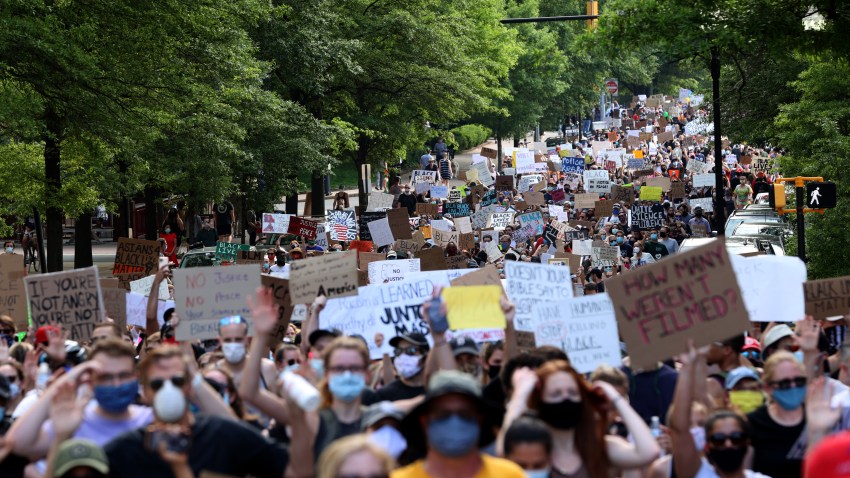 The Office of the Chief Medical Examiner of the District of Columbia concluded Bomba's gunshot wound was a self-inflicted injury. Police said Bomba was wearing a body camera, but it hadn't been activated.