Several businesses in Leesburg are launching fundraising efforts tonight to help the family of a restaurant worker killed in a hit-and-run accident this week.

Fidel Antonio Fernando Cruz Villacorta and his wife, Alicia, both worked for the past six years at a popular Leesburg restaurant, Giovanni's NY Pizza. There, the victim was known by a nickname, Nando.

Friends say every afternoon at 4 p.m., the couple took a break together to call their children, including two who still live in El Salvador.

Early Monday evening, Nando Villacorta was taking a work break. He was walking near the restaurant and as he crossed busy Plaza Street NE, a man driving a pickup hit him. The man fled but an eyewitness who had slowed for Nando to cross, chased the truck & took a celllphone photo of the license platez, enabling police to track down 47-year-old Jose Pablo Hernandez Reyes.

He turned himself in Wednesday and is charged with felony hit-and-run.

At Giovanni's, the focus now is on Alicia. 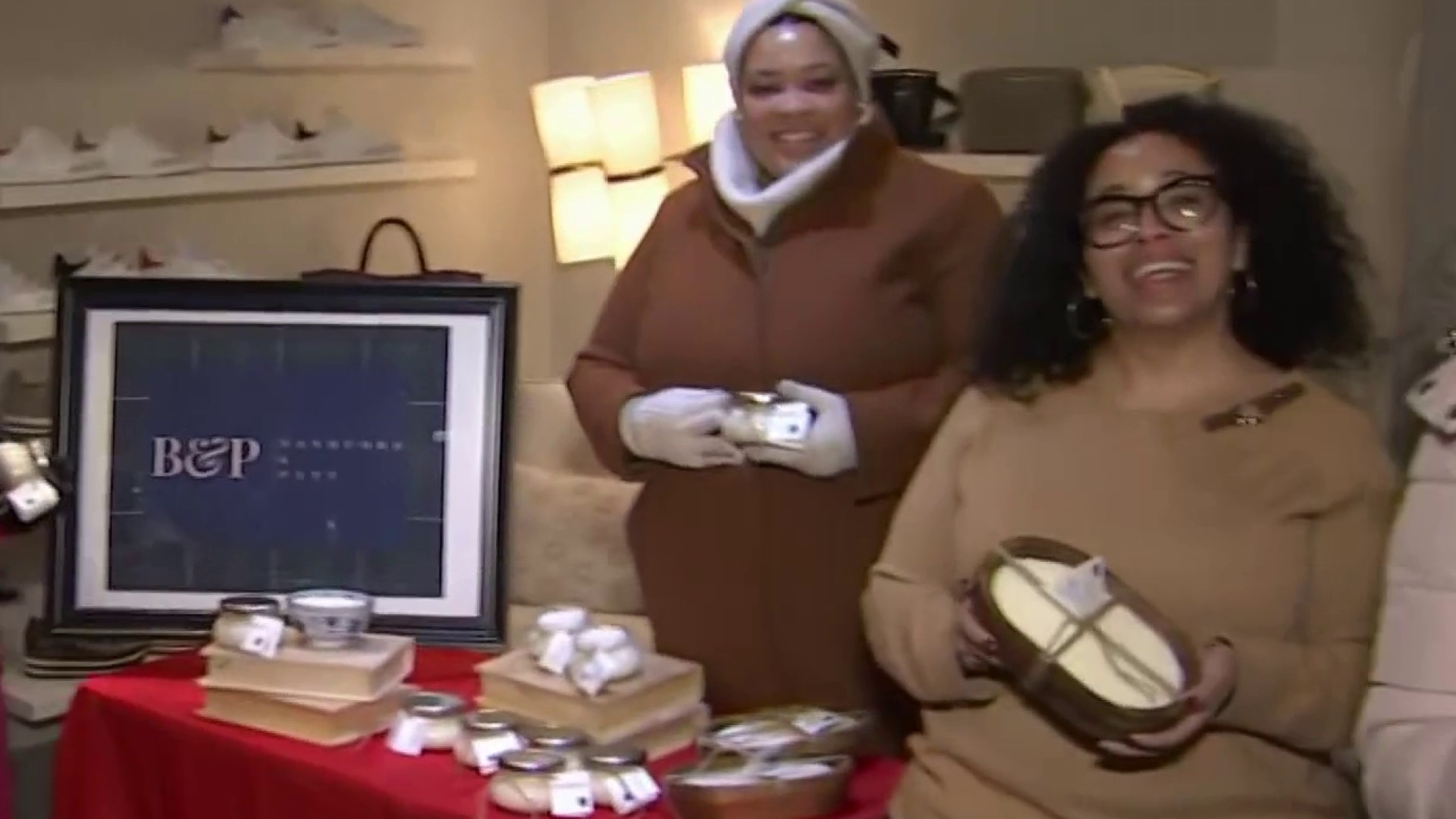 "They were each other's everything here. Just to see the heartbreak and pain she's going through right now, I can't even fathom that," said DiRenzo.

Giovanni's started a GoFundMe page to raise money for funeral expenses and to help the family.

"We're like our own little family, so whatever we can do to help her we are wiling to do."

At the nearby USA Market, Nando's passing also hit hard. He was a regular there, often buying vegetables.

"He just cheers you up as soon as you see him. He has a huge, wide smile," said owner Surekha Desai.

The store owner has set up donation box for customers who want to help.

"He has become one of our own. He's beocme one of our family," said Desai. "Whatever we can do to help out we will because what happened not his fault and should not have happened."