Former Virginia Gov. Bob McDonnell and his wife were indicted Tuesday on federal corruption  charges after months of investigation into gifts the couple received from a political donor who was seeking state government support for his nutritional supplement company.

The 14-count indictment accuses the McDonnells of accepting gifts totaling more than $135,000 including loans, a Rolex watch, rounds of golf at an exclusive club and designer clothes, among other gifts. It connects those gifts to support that Maureen and Bob McDonnell gave to Star Scientific, a Glen Allen, Va.-based company that makes dietary supplements.

In a statement Tuesday, McDonnell insisted he had done nothing wrong.

"I deeply regret accepting legal gifts and loans from Mr. Williams, all of which have been repaid with interest, and I have apologized for my poor judgment for which I take full responsibility," McDonnell said. "However, I repeat emphatically that I did nothing illegal for Mr. Williams in exchange for what I believed was his personal generosity and friendship."

Tuesday, his lawyers filed a memo in federal court that blasted the indictment, saying prosecutors hadn't shown that the governor had agreed to perform an official act to help Star Scientific.

"Bob McDonnell is an innocent man. He never entered into an illegal agreement with Mr. Jonnie Williams or Star Scientific, nor did he ever promise or provide them any official benefits."

The indictment traces years of an alleged relationship between the McDonnells and Williams, whose company's dietary supplements allegedly helped people stop smoking and reduce inflammation.

Before McDonnell was even elected, the indictment claims, he used a jet owned by Williams. By the time McDonnell was about to take office, his wife, Maureen, allegedly reached out to Williams for help finding a designer dress for her husband's inauguration.

A member of McDonnell's staff, identified as "JE," talked Maureen out of the gift; "as a result, Maureen McDonnell became upset with JE," the indictment reads.

According to the indictment, Maureen McDonnell sent an email to JE, reading: 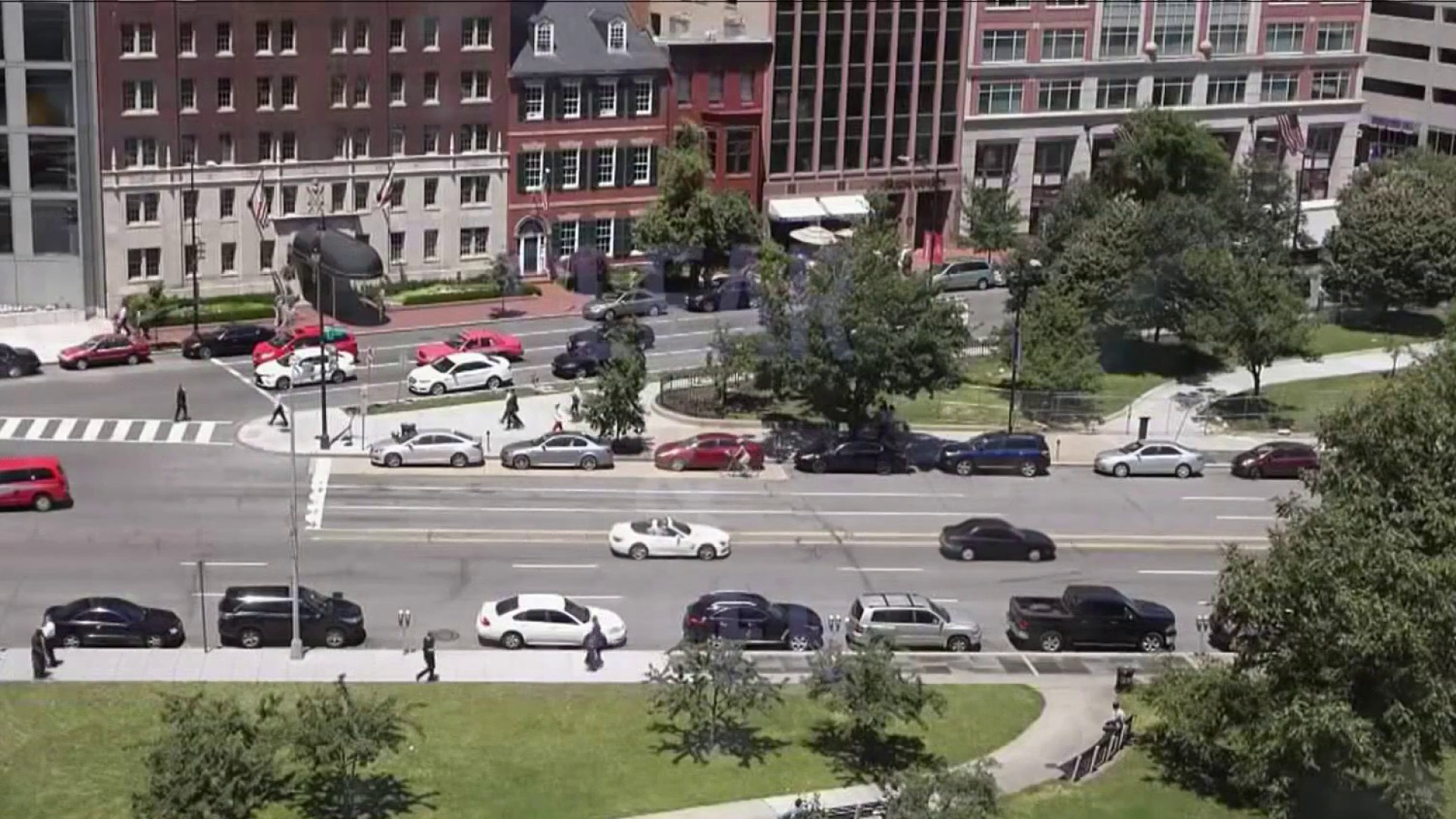 Maureen did not accept the dress but said she would take a "rain check" from Williams, according to the indictment.

In April 2011, Maureen McDonnell asked Williams to take her shopping in New York City, and said that she would ensure Williams was sitting next to the governor at an upcoming political event, the indictment claims. She said she needed dresses for her daughter's wedding and her anniversary party.

In May, Maureen McDonnell told Williams that she and the governor were having severe financial difficulties, and asked him for a $50,000 loan, according to the indictment. She also said she needed $15,000 to finish paying for her daughter's wedding.

Shortly after Maureen McDonnell agreed to attend a Star Scientific event, the indictment claims, Williams had his assistant write a $50,000 check, described as a loan with a 5 percent interest rate and no documentation, and a $15,000 check marked "wedding gift."

The indictment details more alleged gifts to the McDonnells from Williams, including repeated rounds of golf at exclusive Kinlock Golf Club for the governor, his sons, their friends and the governor's future son-in-law, and a July, 2011 trip for the family to Williams' multi-million-dollar vacation home in Smith Mountain Lake in Virginia.

At that house, Maureen had asked that Williams' Ferrari be available for the governor to use, the indictment claims. Later, she sent Williams an email containing only a picture of the governor in the car.

In August, 2011, Maureen admired Williams' Rolex and encouraged Williams to buy one for the governor, with "'71st Governor of Virginia' engraved on the back," the indictment read. Maureen gave the watch to the governor for Christmas.

At the same time, Williams was trying to grow his company -- particularly, getting the University of Virginia and Virginia Commonwealth University to do clinical studies of the company's supplements, including one called Anatabloc. The indictment says Maureen McDonnell spoke at Star Scientific events and sent an email to McDonnell's staffer asking about the progress on the studies: "Gov wants to know why nothing has developed w studies after [JW] gave $200,000," the indictment quotes the email as reading.

In February 2012, the governor sent an email to his staffer, "JE," saying "Pls see me about anatabloc issues at VCU and UVA. Thx."

The indictment alleges the response from JE came quickly: "will do. We need to be careful with this issue."

In March of 2012, the indictment reads, McDonnell met with Virginia's secretary of administration to discuss the state's employee health plan; during the meeting, he pulled some Anatabloc out of his pocket and said he personally took it.

More loans and vacations -- including at a luxury resort in Cape Cod -- followed, the indictment alleges. So did "yard work and other miscellaneous home repairs," including installation of a hot tub cover and staining the defendant's deck.

Williams also provided "round trip airline tickets for two of the defendants' daughters to travel
to a bachelorette party for one of the daughters in Savannah, Georgia," the indictment claims.

The indictment also claims Maureen McDonnell twice bought Star Scientific stock. Once she sold it before the deadline to disclose the ownership in official state records, the indictment claims; a second time, she transferred some of the stock into her childrens' names.

In July, McDonnell apologized and said he had returned more than $120,000 in loans and other gifts from Johnnie Williams, the CEO of Star Scientific. He insisted that he had done nothing illegal on behalf of Star Scientific but said he'd do "things differently today than choices I made a couple of years ago."