A flash flood watch is in effect into Wednesday following heavy rain that flooded parts of the area, stranding some drivers.

The flash flood watch for D.C. and its suburbs in Maryland and Virginia continues until 2 a.m.

There's not likely a threat from storms, tornadoes or hail, but there could be strong wind gusts and flash flooding as more heavy rain is possible. 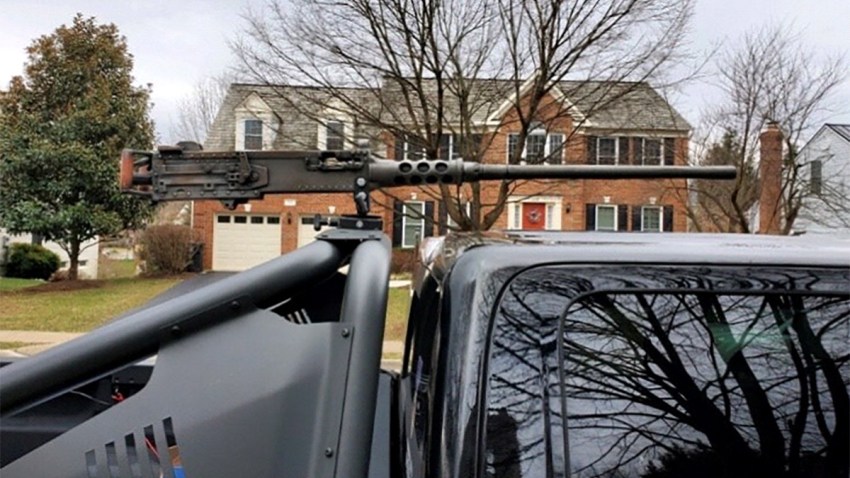 Up to four inches of rain had been reported in central Prince George's County by 1:15 p.m., with about two of those inches falling between 8:30 and 10 a.m.

Prince George's County Fire spokesman Mark Brady reported seeing several vehicles pulled onto the shoulders in the area of Route 50 and the Beltway due to the blinding rain.

Residents in the Hyattsville, College Park and Berwyn Heights areas were advised to stay indoors if possible. The rain has now moved through Prince George's County, but flooding continues to occur, especially in College Park.

When issuing the alert, the National Weather Service warned that runoff from the heavy rain could cause flash flooding of small creeks and streams, in urban areas, on roadways, and in and drainage spots and other low-lying areas.