It's the first time either chamber of Congress has endorsed statehood or the District, D.C. Del. Eleanor Holmes Norton said

The House of Representatives has passed a broad voting access and reform bill that calls for D.C. to be defined as a state.

It's the first time either chamber of Congress has endorsed statehood for the District, D.C. Del. Eleanor Holmes Norton said in a statement.

While the bill likely won't be taken up in the Senate, it may pave the way for a more specific statehood measure, H.R. 51.

Va. Pug Gets Her Mug on National TV 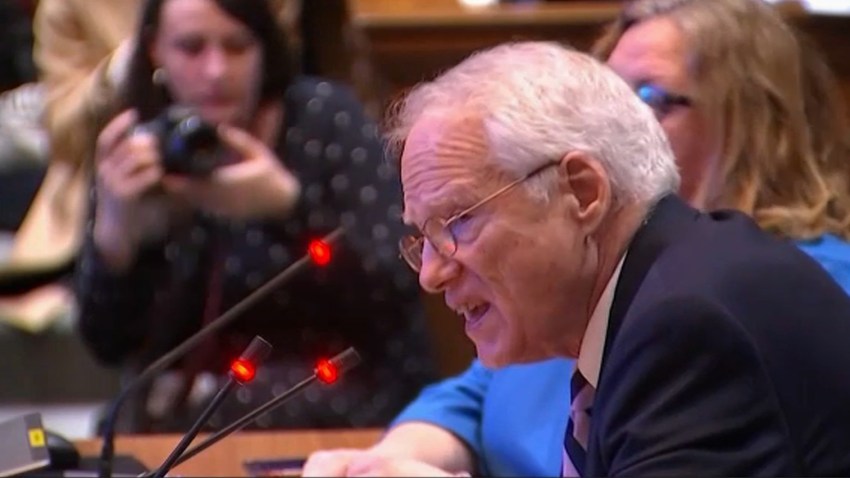 "There is no other way to describe it — this is historic," Norton said. "After decades of struggle, the House of Representatives today endorsed D.C. statehood."

Mayor Muriel Bowser praised Norton as "our warrior on the hill" for continuing to press for D.C. to become the U.S.' 51st state.

Friday's vote split cleanly along party lines, with all 234 Democrats present voting for the measure and all 193 Republicans voting no.

NBC News reports that the Senate is not expected to take up the bill amid resistance from Republicans, with Sen. Mitch McConnell saying this week on the Senate floor that “Washington Democrats want a tighter grip on political debate and the operation of elections, nationwide."

Statehood is gaining steam with prominent Democrats including House Speaker Nancy Pelosi voicing support. But with about 75 percent of D.C. voters registered as Democrats, statehood hasn't caught on with Republican leaders.

H.R. 1 will likely remain just a Democrat-led endorsement of statehood, which is a popular proposal among District residents: More than 80 percent of voters approved a statehood referendum in 2016.

Norton says the passage of that bill paves the way for a vote on H.R. 51, the Washington, D.C. Admission Act, which specifically would allow for D.C.'s residents to get full representation in Congress and other benefits of statehood. That bill has 200 cosponsors.