FBI Agent Charged in Death of Wife in Stafford County

An FBI agent was charged with second-degree murder and use of a firearm in commission of a felony in the shooting death of his wife three weeks ago.

Agent Arthur Gonzales called 911 the afternoon of April 19 to report he shot his estranged wife, 42-year-old Julie Serna Gonzales, after she attacked him with a knife in their rural Stafford County home

When Stafford County deputies arrived, they found her dead. A friend of Gonzales told News4’s Northern Virginia Bureau the mother of two was shot four times -- hit in the head and chest.

The woman lived near Las Cruces, N.M., before moving to Stafford with her husband and two sons. 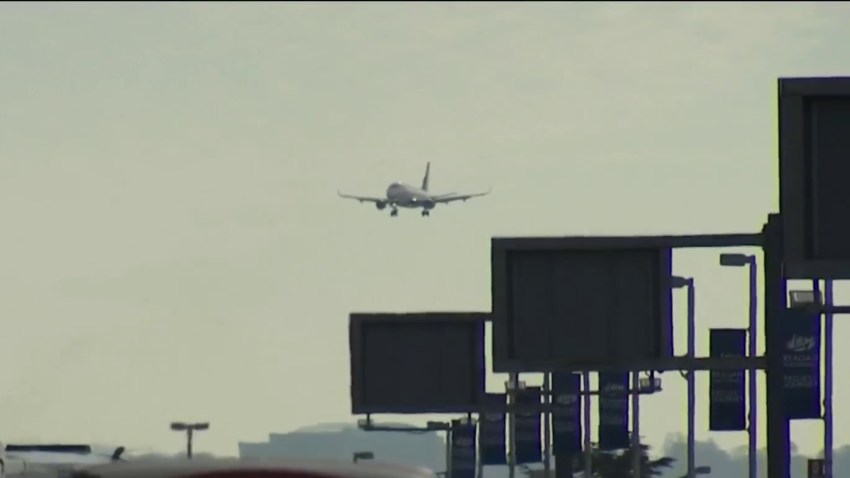 "We are elated," said Donna Ulibarri-Peralta, a friend from New Mexico, when she learned of the charges.

She is selling "Julie Strong” wristbands and T-shirts through the Facebook page to raise money to set up a college fund for Gonzales's sons, aged 10 and 12. Ulibarri-Peralta said she and other friends were frustrated that so much time passed without charges. They worried that justice might not be done because Arthur Gonzales is an FBI agent.

A memorial service was recently held for Gonzales in Triangle, Va. A funeral service was held May 4 in her hometown of Socorro, N.M.