Officer Eugene Goodman, of Prince George's County, Maryland, is credited with diverting rioters from the Senate chamber, where lawmakers were taking cover

Heralded as a hero for his quick-thinking actions during last week's riot, a U.S. Capitol Police officer from Prince George's County, Maryland, could receive a Congressional Gold Medal.

The officer, Eugene Goodman, diverted a group of rioters from the Senate chamber, where lawmakers were taking cover, NBC News reported. His efforts were captured in a viral video, which shows him confronting the group's leader and walking in the opposite direction of the chamber, prompting the rioters to chase him, NBC News reported.

"He's a hero!" Rep. Charlie Crist, D-Fla., said of Goodman in a statement. "The United States Capitol was under attack by armed, violent extremists, and Officer Eugene Goodman was the only thing standing between the mob and the United States Senate. I shudder to think what might have happened had it not been for Officer Goodman's fast thinking and commitment to his duty and his country."

Crist, along with Nancy Mace, R-S.C., and Emanuel Cleaver, D-Mo., have introduced a bipartisan resolution to award Goodman a Congressional Gold Medal. 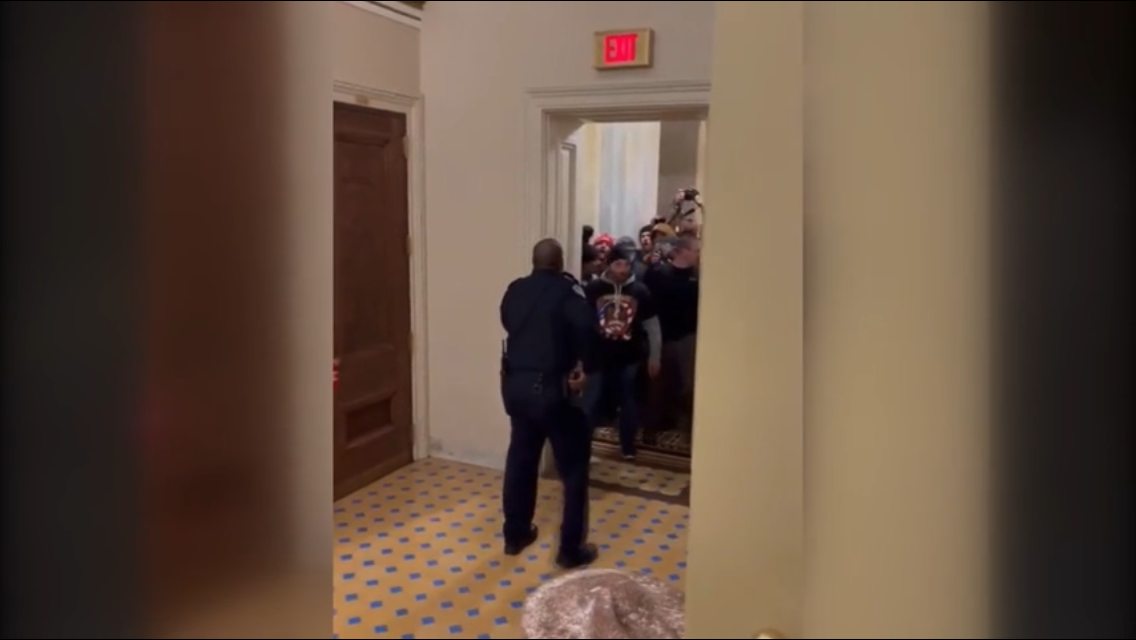 ‘I Still Can't Believe It': Reporter Who Shot Video of Heroic Capitol Officer During Riot Reflects on Historic Moment 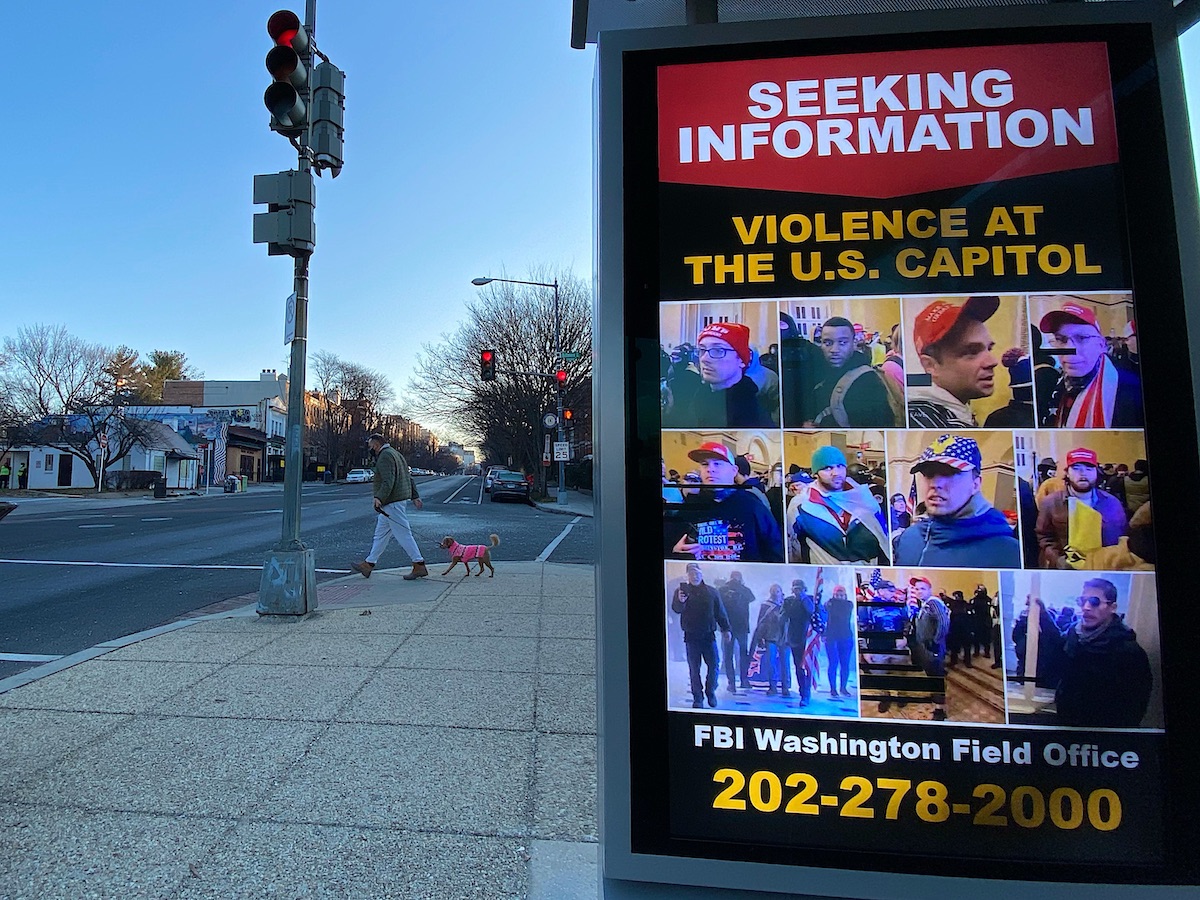 Goodman, an Army veteran, served in Iraq before joining the police force, NBC News reported. He is a resident of Prince George's County and a constituent of Rep. Anthony Brown, D-Md., a spokesman for Brown confirmed.

In an interview with News4, Brown called Goodman "very heroic and courageous" and said he wants to formally recognize the officer for his actions.

“I know there's a lot of questions about who did their job and who didn't," Brown said. "But certainly that's one officer that maintained his post, fulfilled his duties and responsibilities, and understood the important mission and role that he plays in securing the Capitol, not just the building itself, but the people in the building."