A driver linked to the death of a Frederick City, Md., police officer is being held without bond.

Sweeney is facing 16 charges in the death of Officer Richard Bremer.

Bremer lost control of his cruiser during the chase, and he was killed.Police launched a massive manhunt for Sweeney.

He was later arrested at a local motel.

Some of the charges Sweeney faces include driving 85 mph in a 25 mph zone and attempting to elude an officer, resulting in death. 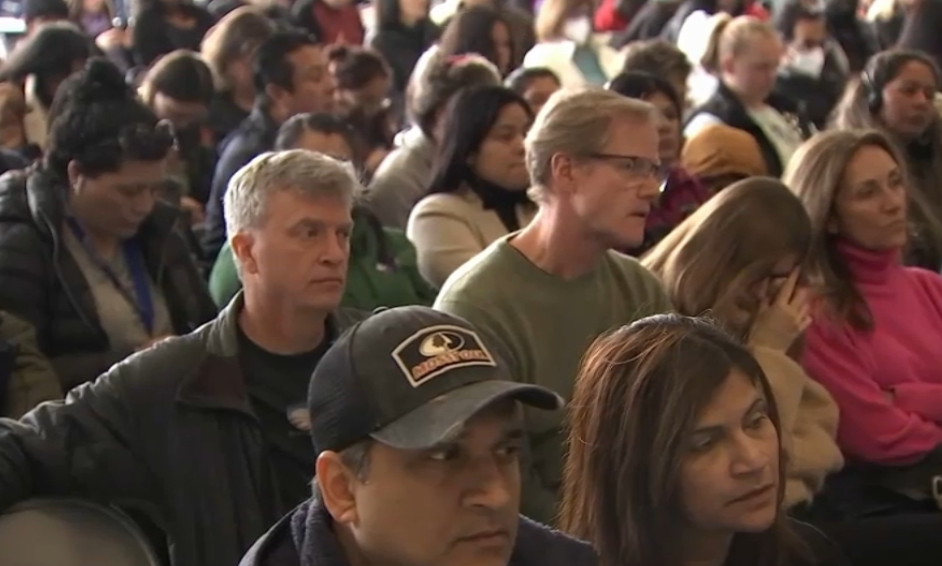 Sweeney told the Frederick News Post Thursday that he is sorry about what happened and never meant to harm Bremer.

Bremer was a five-year veteran of the force.