The pair knows bridging the divide will take much more than one cut or one conversation, but Monday was a good starting point

Shears, hair clippers and cutting capes. In the hands of two men -- one a barber, the other a police officer -- these are the tools being used to create a safe space for dialogue in D.C., in the hopes of improving the relationship between police and the public.

And it helps that the conversations are taking place where Black people have historically been able to speak openly about the issues impacting their lives.

Michael Gueory, the owner of A&M Gentleman’s Salon and Lounge, opened his barbershop to preserve that culture of communication in an area that’s gentrifying, and to give back to the community.

"I figured I could make an income, you know, not get rich, but make an income and be here to see the needs and fit in and help where I can," Gueory said.

Today, he’s helping to build trust between the police and the community by hosting tough but necessary conversations. And what better place to do it than his own barbershop?

“You can uplift each other, learn from each other, getting into intellectual conversations you might not have been privy to before,” Gueory said.

He found a willing partner (and a fellow barber) in Fourth District Commander Randy Griffin, who traded in his barber shears for a badge a few decades ago. 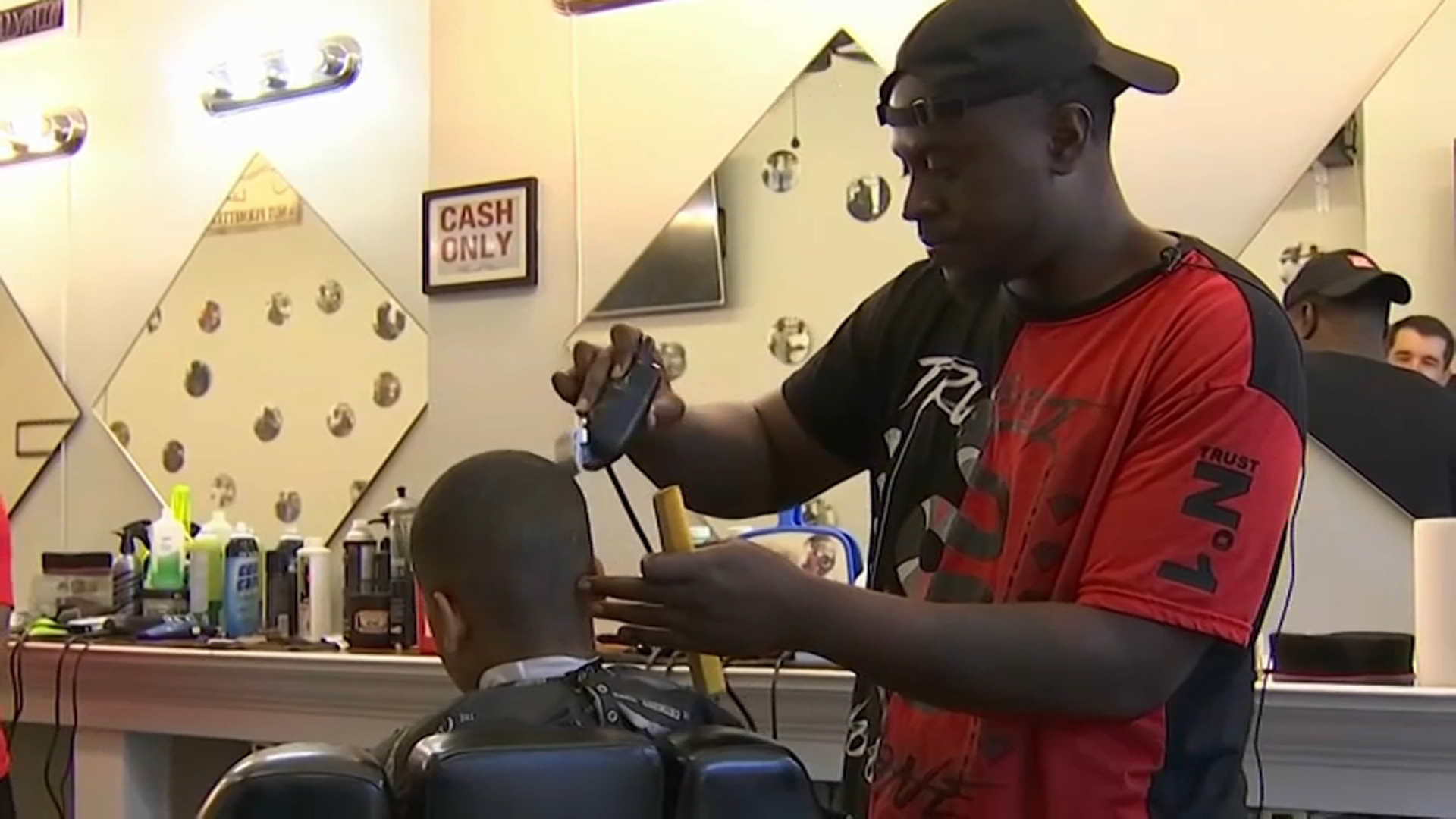 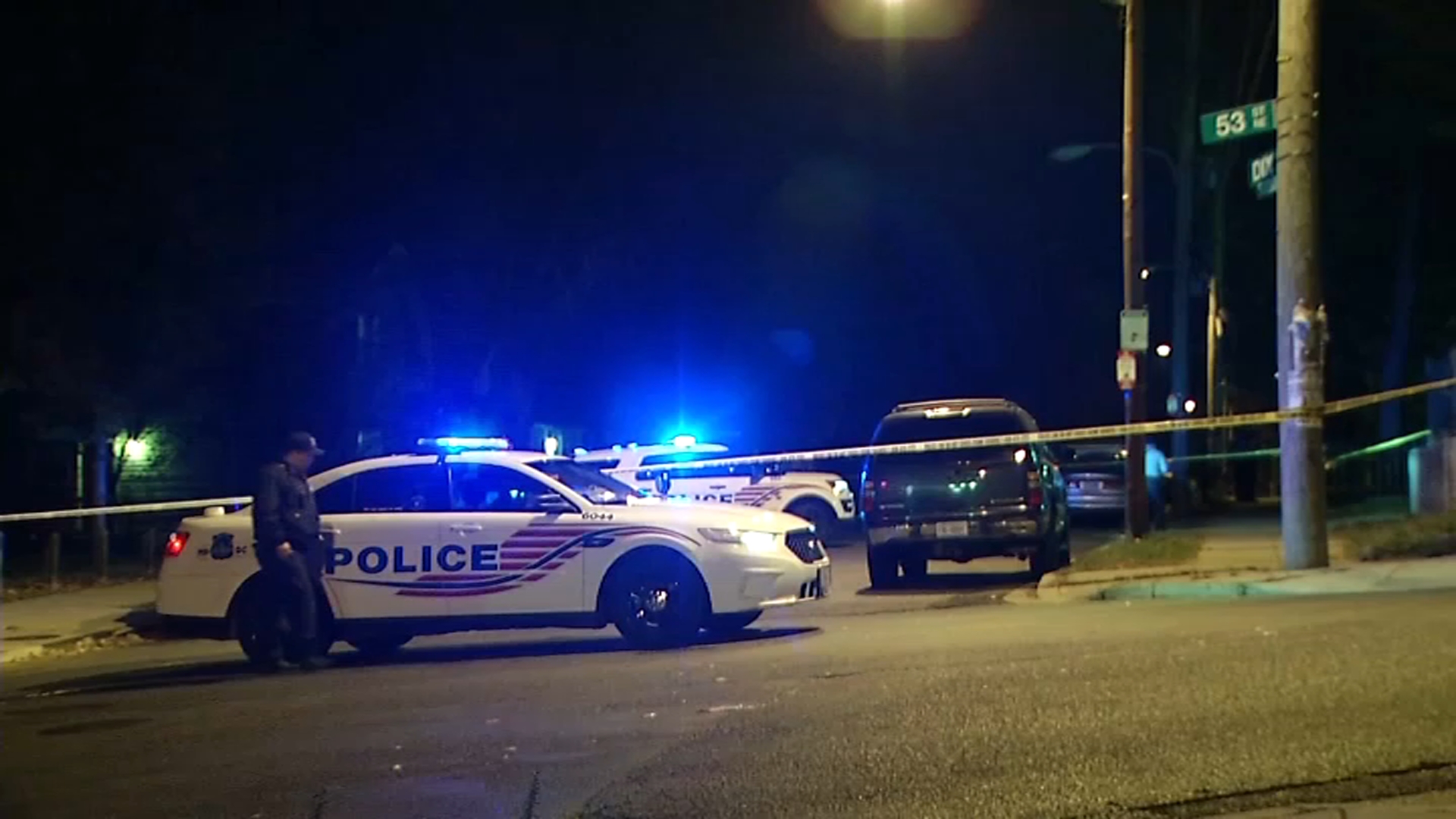 “The distance between a toxic relationship and a healthy relationship is bridged by communication,” Griffin said. “When the person is seeing more than the uniform, that’s when the connection is made and that’s when things get a lot easier.”

Griffin came to the shop ready to listen and offer his own perspective as a father, husband and officer.

He said that’s what community policing is all about: engaging and listening. He also sees a lot of parallels between being a police officer and a barber.

"There's a trust in there that just because you don’t share the same point of view, I’m not going to jack up your haircut. I'm still going to provide a service and I think the service component is the tipping point for a lot of the relationships,” Griffin said.

The striped barber pole symbolizes a time when barbers provided medical care along with haircuts. While that's not the case now, the trust in barbers remains, and in the Black community, that trust and bond are special. Prince George's County Bureau Chief Tracee Wilkins reports on a professor using that trust to make Black Americans more comfortable with taking the COVID-19 vaccine.

The pair knows bridging the divide will take much more than one cut or one conversation, but Monday was a good starting point.

Gueory, too, trusts in his mission.