Teachers say they were given almost no notice to decide on whether to risk their health, or lose their jobs

A deadline has been extended by four days for Fairfax County Public School teachers who were initially given 48 hours to choose whether they will return to the classrooms when small groups of students begin returning to class in a matter of weeks. That means about 650 teachers and staff now have until 4:30 p.m. Tuesday to decide.

"I don't want to be on a ventilator; that's really the brunt of it," she said.

She said she's high-risk for COVID-19 and FCPS is asking her to return in-person this month. She also criticized schools for leaving teachers 48 hours to make a decision.

"It's a lack of respect to wait till the last minute and then put such a tight deadline on us to make a choice that's basically putting our lives at risk or not having employment," she said.

Fairfax Schools is bringing some students back this month and needs 653 teachers and staff to support them. Those employees have four choices: they can return in person; submit an American with Disabilities Act (ADA) request, if they are high-risk; request an unpaid leave of absence; or resign or retire.

An FCPS official announced in a statement Thursday evening: "Due to feedback from some staff members (about the timeframe to declare their intent on returning to school buildings), recipients of this communication will be sent an additional letter [Thursday] evening that will extend [emphasis in original] the timeframe to respond from Friday at 4:30 pm to Tuesday, October 6 at 4:30 p.m." 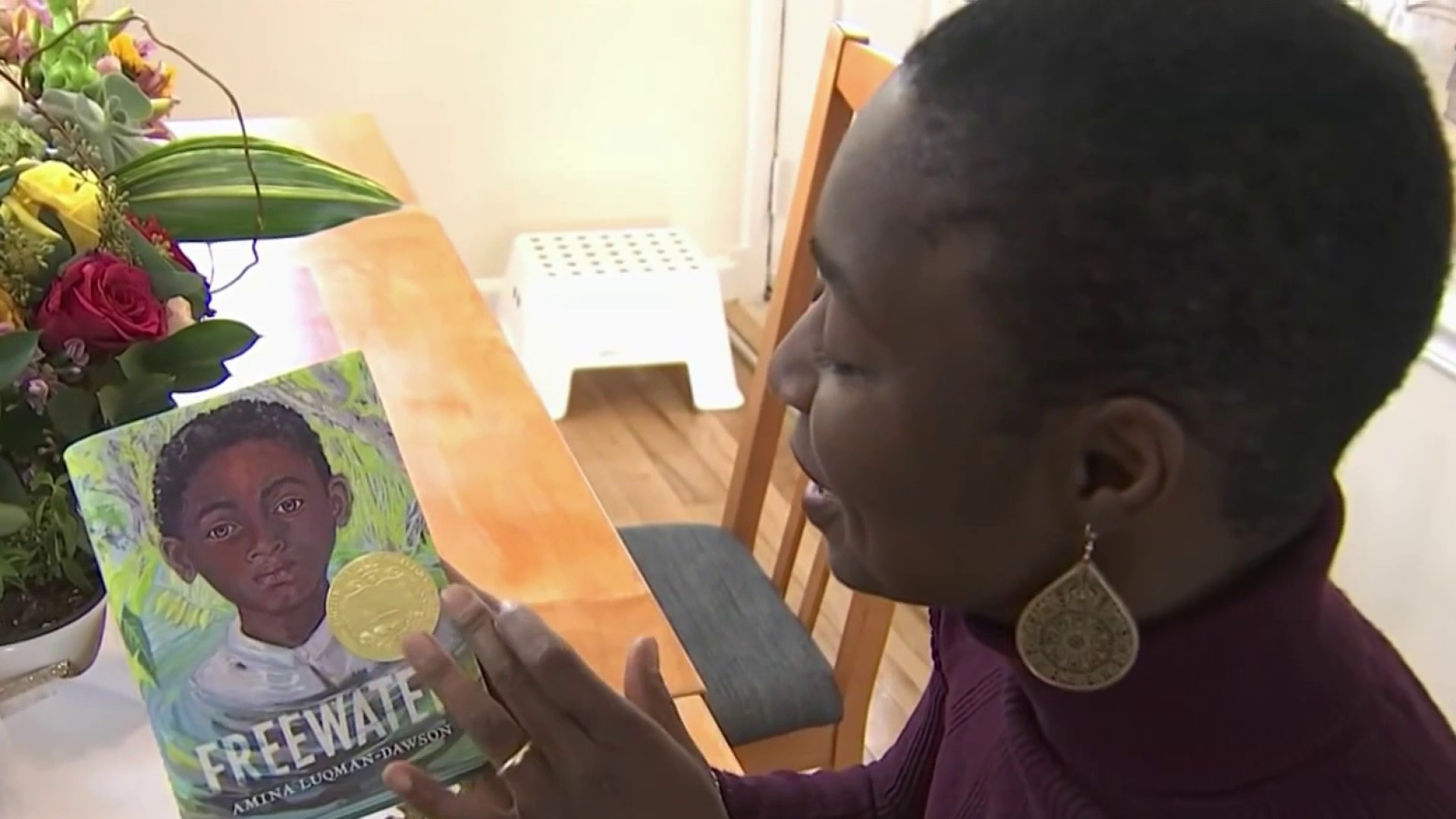 Books and literature 32 mins ago

But there are parents who want their kids back in school and think FCPS is caving to teachers‘ requests.

"The employer has certain responsibilities for you which you need to fulfill, and it's at the employer's discretion, not the employee's discretion," said Hemang Nagar. He and his wife, Chetna, have a 9-year-old daughter in special education.

"She was so depressed," said Chetna Nagar, "and she was crying the whole time, and as a parent it really tears us completely."

These parents say the struggles of distance learning outweigh the risks of COVID-19. But many employees, like the instructional support staffer News4 spoke to, feel otherwise.

FCPS said they have received 2,000 ADA requests, which is an 8,000% increase. The school district says if it's not able to honor all those requests, it will try to find another spot for those teachers to work, but if they can't, those teachers will be offered an unpaid leave of absence.

The school district said in a statement in part, "FCPS regrets anxiety felt by these staff members. This has been a tremendously difficult period and our staff have all worked hard to remain connected to their students and schools. We realize the hardships and sacrifices made by our staff and sincerely empathize with them."