Data from Google on top searches about President Donald Trump show what people want to know about the commander in chief. "Trump news" and "Trump Twitter" top the list

Americans have a lot of questions about President Donald Trump, who completes his first six months in office this week. It turns out that a much smaller group of people have Googled "Trump Russia" than, say, "George Clooney Trump."

Google Trends is a tool offered by the search engine that looks at data from searches. A team from Google News Labs compiled search data for NBC related to the topic "Donald Trump" from January 20, 2017, to July 14, 2017, and included searches with a reference to the president. The service then broke down the search results by major cities and states for a glimpse at what people around the country want to know about Trump.

Patterns emerged from the top Trump-related Google searches, in both English and Spanish, in the president's first six months in office. For both languages, people wanted to know most about news related to the president.

In Maryland and Virginia, "Trump news" was the top-searched term. "Trump Twitter" was number two.

But in the District itself, "Trump Twitter was the top search, followed by "Trump News" and "Trump approval rating." 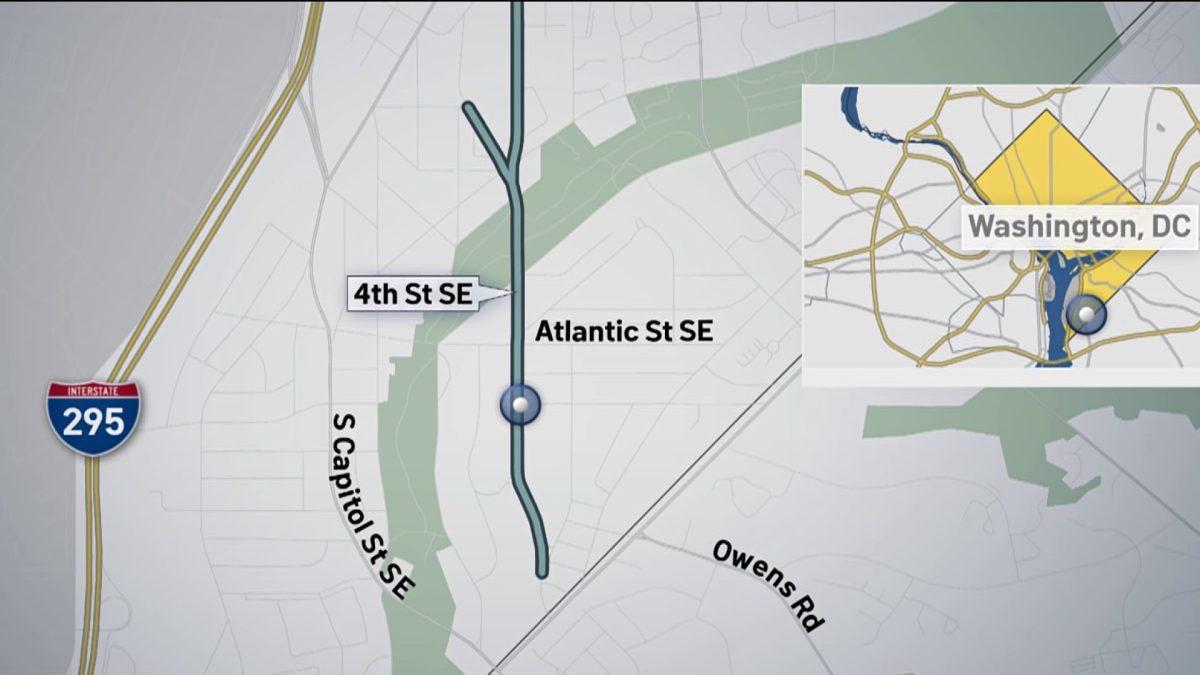 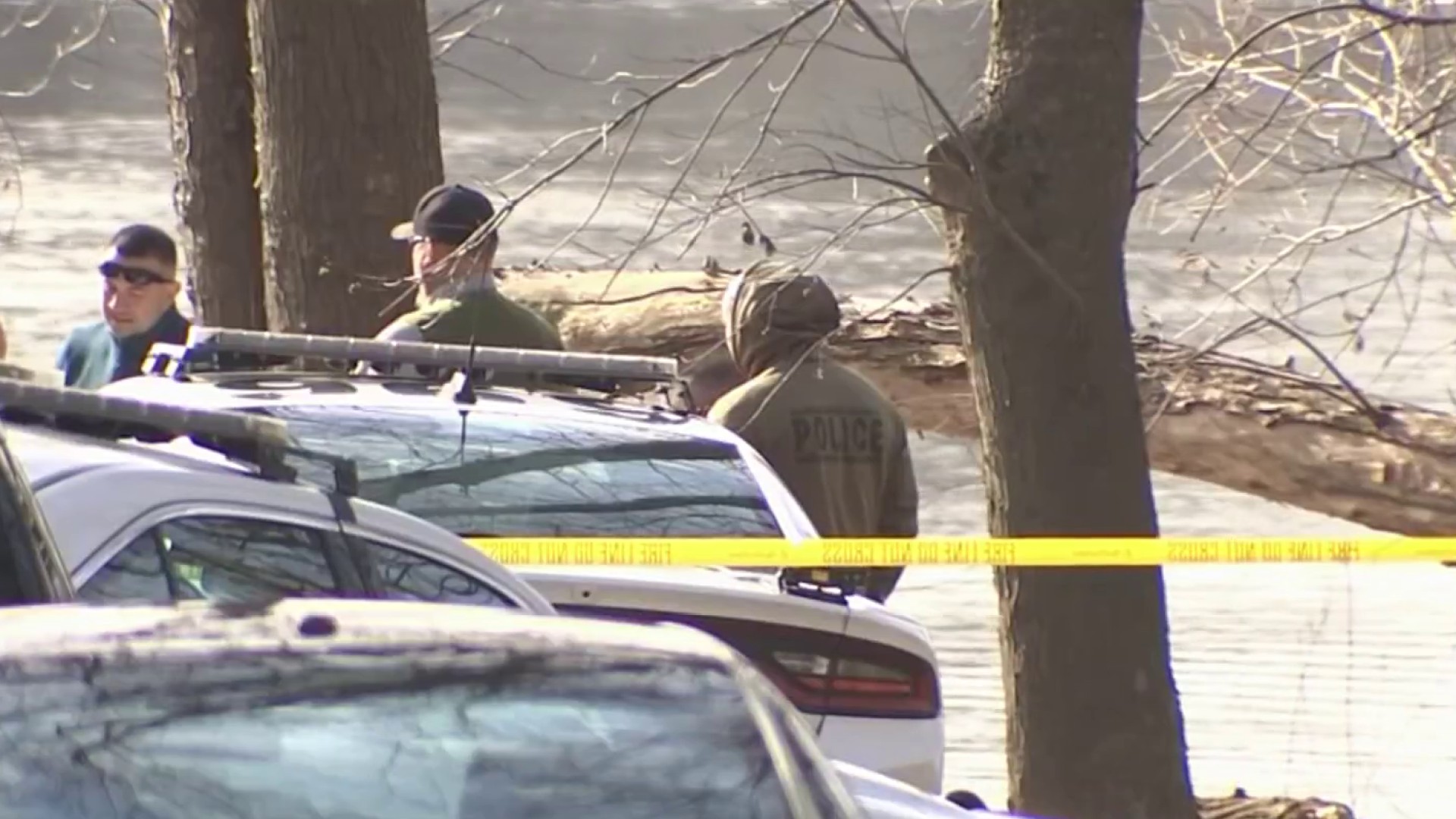 A recent NBC News/Wall Street Journal poll revealed that 62 percent of people who live in counties that carried Trump to victory oppose his use of Twitter. But that doesn't mean Americans aren't interested in what he has to say on the platform. "Trump Twitter" was the second most popular Google search.

The times where "Trump news" and "Trump twitter" searches peaked often came in the wake of blockbuster news stories, such as the aftermath of the firing of FBI Director James Comey and the appointment of Special Counsel Robert Mueller in May.

Along with searches like "approval rating" and "inauguration speech," some celebrity searches also made it into the top 10.

"George Clooney Trump" appeared third on the top Google searches in English and even beat out "Trump Twitter" for Spanish searches, a reference to the actor's interview with French outlet Canal+ where he called the president a "Hollywood elitist" in February. "Kathy Griffin Trump" came sixth on the English list, perhaps due to people's curiosity about the comedian's controversial photo shoot where she held a mock decapitated head of the president.

"Trump impeachment" appears in the top five English searches in most major cities in the U.S., while Spanish lists do not include searches for impeachment. And in certain places, the searches cross a line into the unusual.

For Spanish speakers, searches on the president often included the names of Spanish-speaking countries, such as Cuba, Mexico and Venezuela. While both English and Spanish searchers sought information on immigration, Spanish searches had more specific inquiries rise to the top that were not present on the English lists, such as searches on D.A.C.A., sanctuary cities, the travel ban, and mass deportations.

Searches related to President Trump and an immediate family member were virtually absent from the English search lists, while Spanish speakers searched for first lady Melania Trump and the president's son, Barron in places like Chicago, and Fort Lauderdale, Florida. (For the purpose of this exercise, a search on a family member like Donald Trump Jr. would be filtered out of the lists unless the search also included the word "son.")

With news about possible collusion between President Trump's campaign and Russia a fixture in national media, a relatively small number of American cities included in Google's search roundup appear to be looking for information on the subject the same way. Russia-related Trump searches were among top searches in Philadelphia, Los Angeles, San Francisco, Washington, D.C., Boston and Salt Lake City. The issue did not make the national Top 10 list in either language.

Some Google users are looking for humor amid the Trump presidency.

"SNL Trump" appears in the top searches for English users in America, while "memes" related to the president are among the most popular searches for Spanish speakers.