The Target store in D.C.'s Columbia Heights neighborhood has reopened its Starbucks and can sell food again after the store had to stop selling food because rodents were spotted inside.

A health code violation for "presence of rodents" was issued to the store on Thursday, a D.C. Department of Health spokeswoman said.

"They are not allowed to sell any food items," she said Friday afternoon.

In addition to not being able to sell food from the grocery section of the store, the cafe and Starbucks location were closed. The remainder of the store on the 3100 block of 14th Street NW was open. 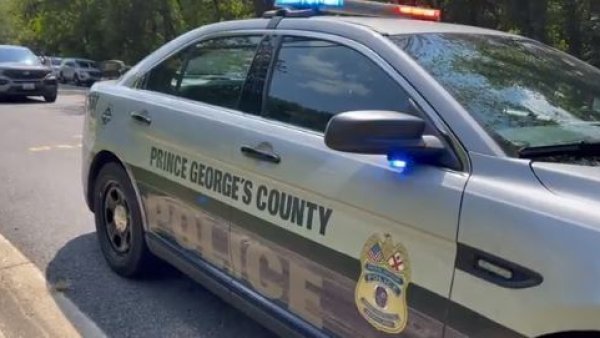 A Target spokeswoman confirmed Thursday night that a violation had been issued.

Just before 6 p.m. Friday, the health spokeswoman said the store has fully reopened for business and the Starbucks was also open. The store's cafe will be open starting Saturday.