In April, police handcuffed a 10-year-old boy near Union Station. Months later, a 15-year-old girl and her 10-year-old brother were detained in Columbia Heights

The Washington, D.C., police department will no longer place juvenile suspects age 12 and younger in handcuffs, the department said Tuesday after a series of alarming incidents caught on cellphone video.

"The default will be not to place handcuffs on juveniles under 12," he said.

An MPD document says officers are prohibited from handcuffing children "unless the juvenile presents a danger to themselves or others."

Officers have discretion to handcuff juveniles age 13 to 17 "based on the severity of the offense and circumstances of the interaction," the document says.

Police put a 10-year-old boy in handcuffs near Union Station in April.

D.C. police said they handcuffed a 10-year-old boy suspected in an armed robbery, but did not arrest him when they learned how young he was. News4's Meagan Fitzgerald spoke with the boy's mother. 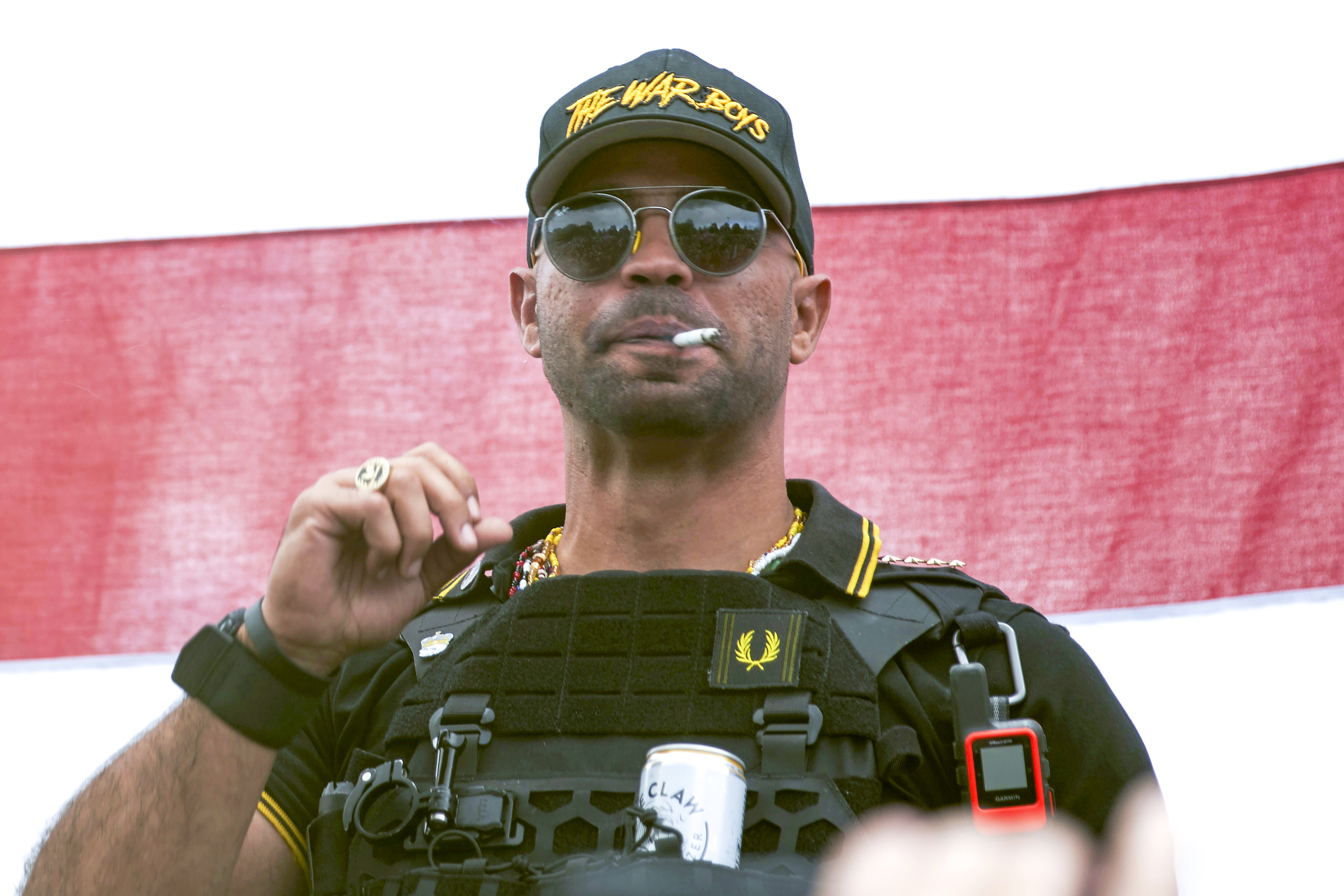 "It traumatized him real bad," his mother told News4. "He couldn't even sleep last night."

The department said the child was suspected of being part of a group of juveniles who stole a cellphone at gunpoint. They said they didn't realize the boy was so young.

The boy was not charged was "totally innocent," the District's attorney general later said.

In November, officers detained a 15-year-old girl and her 10-year-old brother for selling food on a sidewalk in Columbia Heights.