Fire officials are working to determine what started a fire at a northeast Washington high school that closed last school year.

Crews were called to Spingarn High School in the 2500 block of Benning Road NE around 6 a.m. Thursday. When firefighters arrive, there was visible fire showing inside the building.

Spingarn was one of the 20 schools D.C. Public Schools Chancellor Kaya Henderson announced would consolidate and close by the fall of 2014. The school shut its doors for good un June - the end of the 2012-2013 school year.

Spingarn was a northeast Washington landmark and had a number of well-known graduates including NBA player and manager Elgin Baylor and Detroit Mayor Dave Bing. 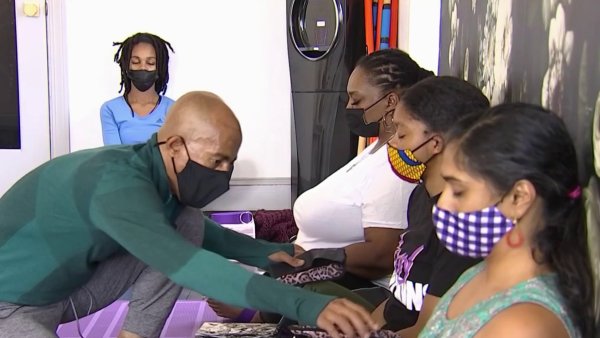 Gun Violence A Call to Action 1 hour ago

No one was injured in the fire.

An investigation into the cause is ongoing.