Officer's Cough Is Not Swine Flu

It’s not the swine flu, but some could consider one Montgomery County officer’s illness a cousin to it.

A police training facility in Rockville faced a serious scrub down Sunday after Officer Thomas “T.J.” Bomba was diagnosed with a strep infection, the Washington Post reported.

Officer Bomba found himself with more than just the strep throat he probably expected.  After feeling sore and seeing his right arm swell and discolor, Bomba noticed a problem.  His case of strep advanced to the less common toxic shock syndrome, which probably advanced his colleagues to being more careful about covering their mouths when they coughed.

Bomba, 28, is now in critical condition at the Maryland Shock Trauma Center in Baltimore. The Post links to a Web site that tracks the officer’s condition—in English and Spanish. 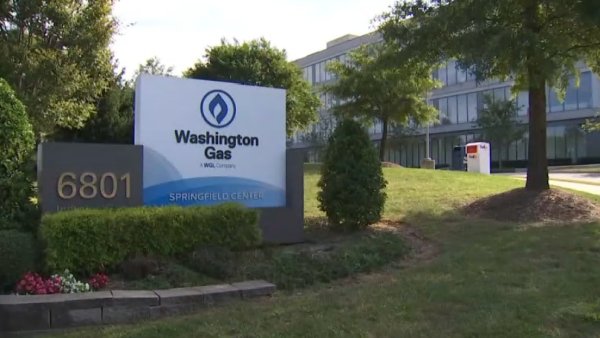 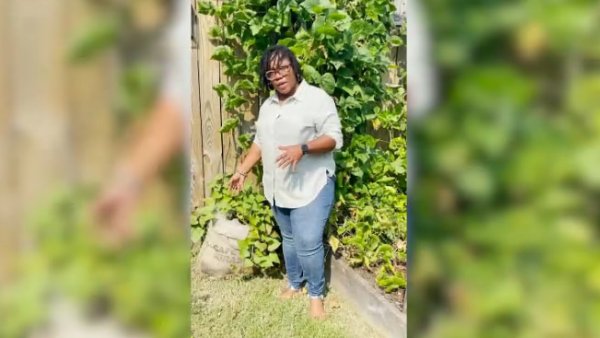 The facility, part of a police and firefighter training complex, was wiped clean and disinfected, a spokesperson for the county’s Department of Health and Human Services said.