We're feline good about this. 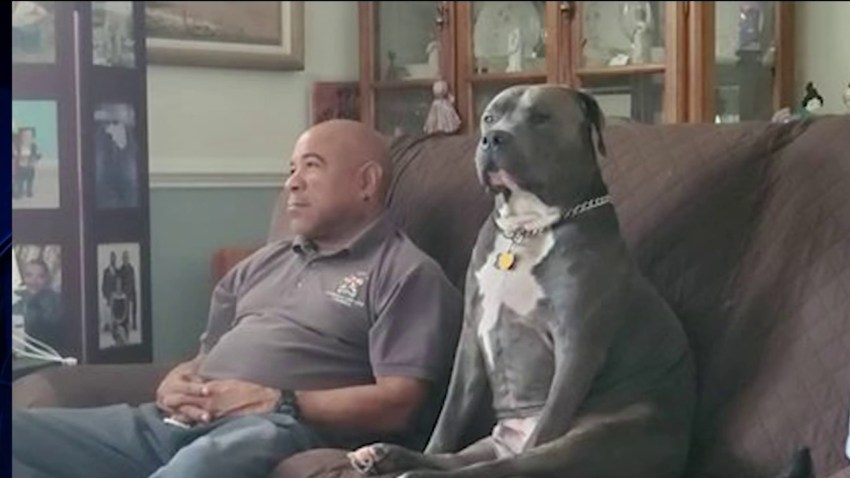 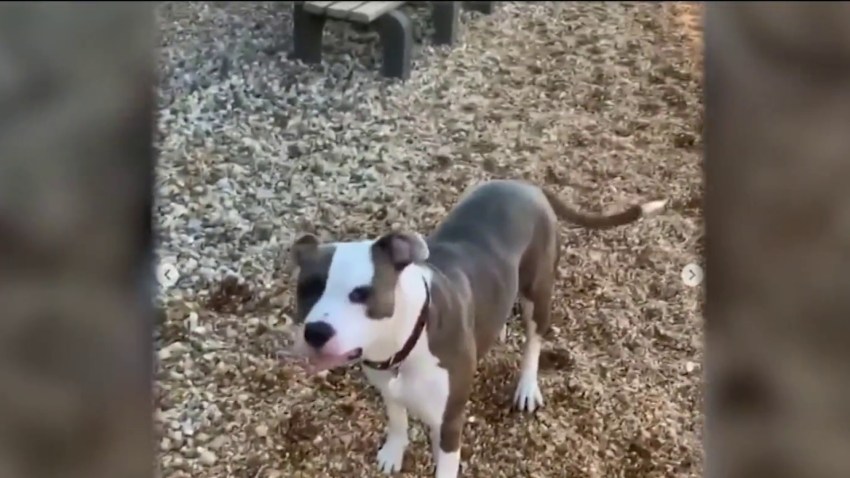 "It was really off the wall, but I just couldn't resist. I had to," the star of "The Parent Trap" told WSLS-TV in Lynchburg, Virginia. "I'm out to save all the Dennis Quaids of the world."

Quaid, 66, recently started a pet podcast called "The Pet Show" with Jimmy Jellinek, and had to jump on Zoom to virtually meet the cat and prove to the Lynchburg Humane Society that they were serious: Quaid wanted Quaid.

"I was like there is no way this is real, like, someone is pranking us," Danielle Ulmer, Lynchburg Humane Society, Adoption Center Manager, told WSLS.

Life has been busy for Quaid lately: He got married in June by eloping to Santa Barbara, California, with Laura Savoie, 27, and participated in a virtual "Parent Trap" reunion for charity last month.

Meanwhile, the news report indicated that Quaid (the cat) will be picked up over the weekend (by Jellinek) to begin his new celebrity life. The kitty joins Peaches, Quaid's miniature English Bulldog, who he reportedly carries around everywhere.

And as Quaid (the human) noted, this could be a great ploy for humane shelters everywhere. He noted, "Maybe they should start naming animals in shelters after different celebrities and see who bites!"

Well, maybe not literally bites. But we know what he means!