It is National Chicken Wings Day, and NBC’s Today Show and Foursquare City Guide teamed up to find the best wing spots in the nation.

They chose 13 as the best in the country, but none of them are in the D.C. area. We asked Foursquare.com to find the best rated place in Washington for chicken wings.

Many of the places it found for chicken wings were rated 8 out of 10 or higher. It seems there are plenty of great restaurants that serve wings.

Only two places out of the 30 on the search rated 9 or higher.

ChurckKey, on 14th Street, Northwest, does have chicken wings on its menu, but it is probably better known for wide selection of beers. According to their menu, their wings have a Hoisin & Sambal sauce with sesame seeds.

The restaurant got a 9.1 rating from people who have visited there.

The other highly rated restaurant is the DCity Smokehouse, on Florida Avenue. With a 9.0 rating, the restaurant specializes in smoking and barbecuing of various meats, including wings. Their chicken wings are smoked and can be partnered up with other entrees. 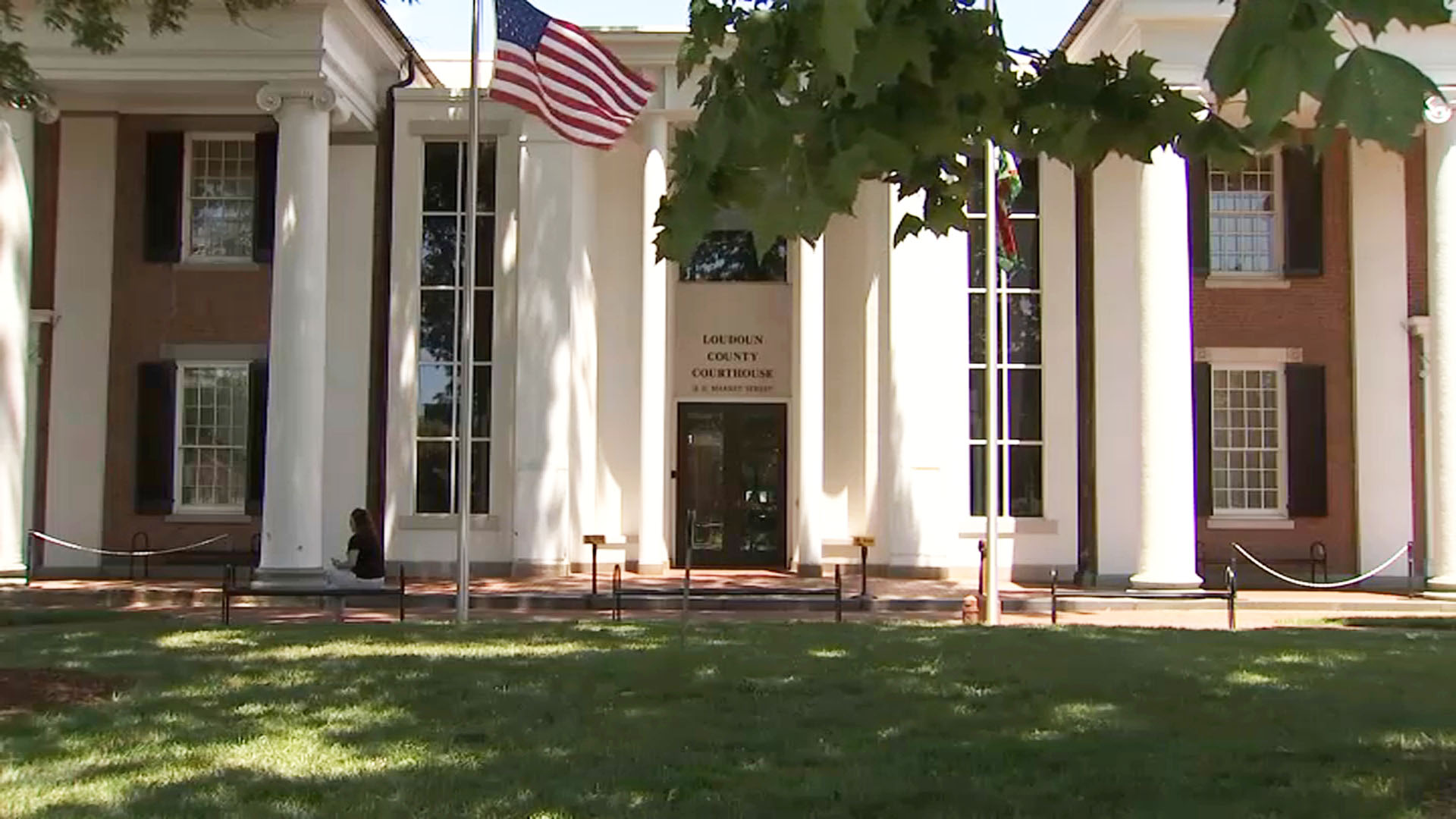 As one reviewer said, “Chicken wings were the unexpected surprise - absolutely amazing.”

Chicken wings come prepared in various ways, from baked to smoked to fried, and covered in a variety of sauces. More recently, boneless chicken wings are available in some places, but it is hard for chicken wing lovers not to appreciate their work with a stack of bones to signify their success.