Holtby, the second Caps player to turn down the invite, said his support for the LGBT community is the reason he will not go to the White House

Washington Capitals' goaltender Braden Holtby will not be joining his teammates on their White House visit Monday, citing his support for the LGBT community as a motivation.

“It’s one of those things that we have to think about, but with me, I’ve got to stay true to my values, and I’m going respectfully decline the offer,” Holtby said during a media event.

Teammates are supporting each other whether they attend the White House visit or not, NBC Sports Washington's JJ Regan reports.

“In saying that, it’s a tough situation for everyone to be in, to be forced to make a decision of that standing. You’re a team and you want to stick together no matter what, so I hope everyone kind of blows it away and that we don’t worry about who goes and who doesn’t," Holtby said. "For me, it’s just a personal thing. I believe in what I believe in, and in order to stick to those values, I think I have to do what I feel is right, but that doesn’t make a difference on everyone else’s decision." 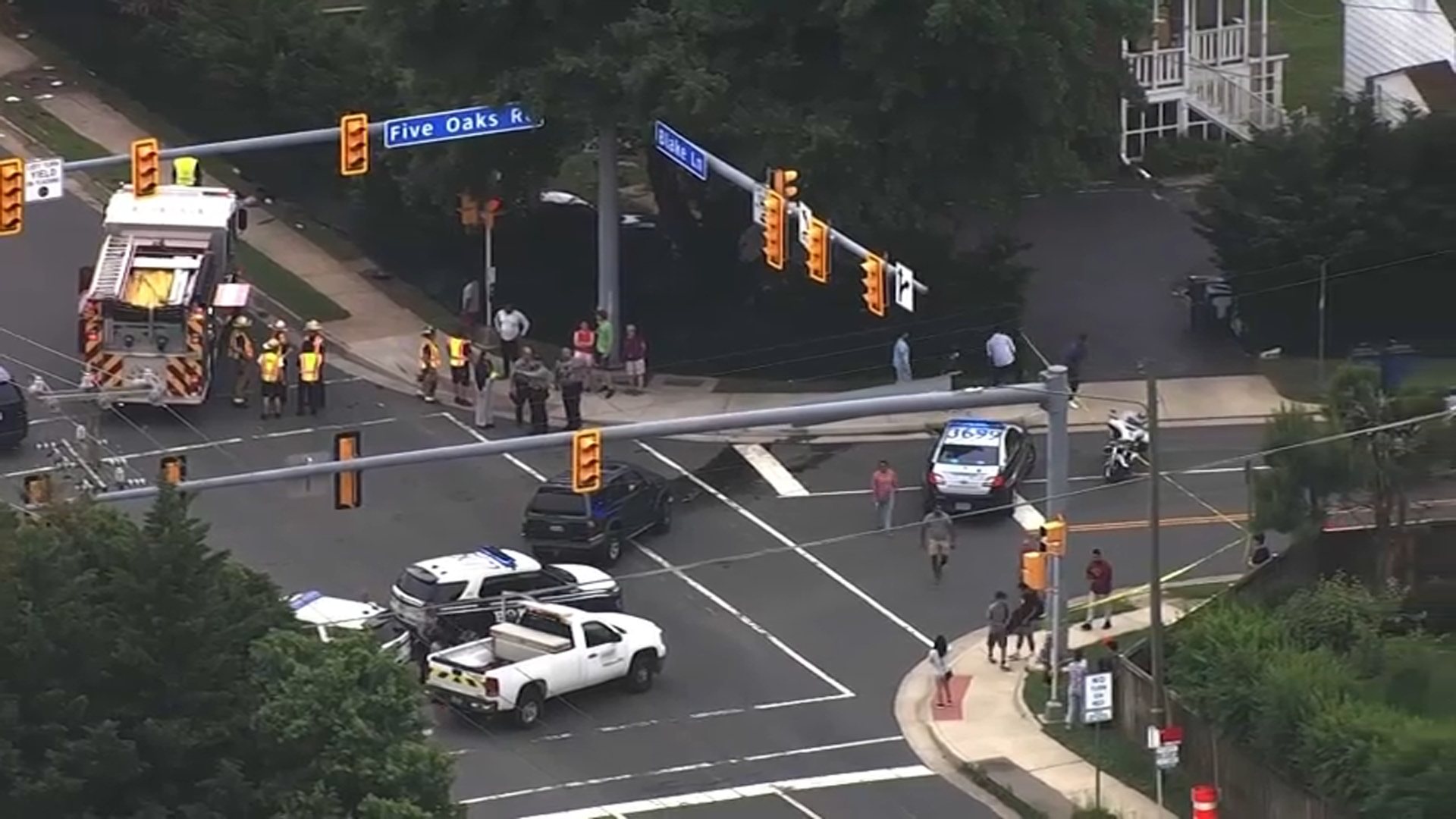 This year's visit will not have any media. Instead, it will be a private tour of the White House.