The suspects rammed the doors of Fred's Outdoors with a pickup truck, the Charles County Sheriff’s Department said

The burglars drove a pickup truck into the doors of Fred’s Outdoors at 2895 Crain Highway about 1:20 a.m. The suspects used a tool to mangle the doors and bypassed several layers of security to get inside, the Charles County Sheriff’s Department said.

A metal grate at the entrance was peeled upward, video from the scene shows.

“It was probably planned out pretty well, and they had it down, and it worked,” Richardson said. “They were able to get in and out very quickly.”

Authorities haven't released a description of the vehicle or suspects and are investigating whether more vehicles may have been involved.

Fred’s Outdoor says it stocks guns including semi-automatic, revolvers, double action and handguns. It’s unclear what type or how many guns were stolen. 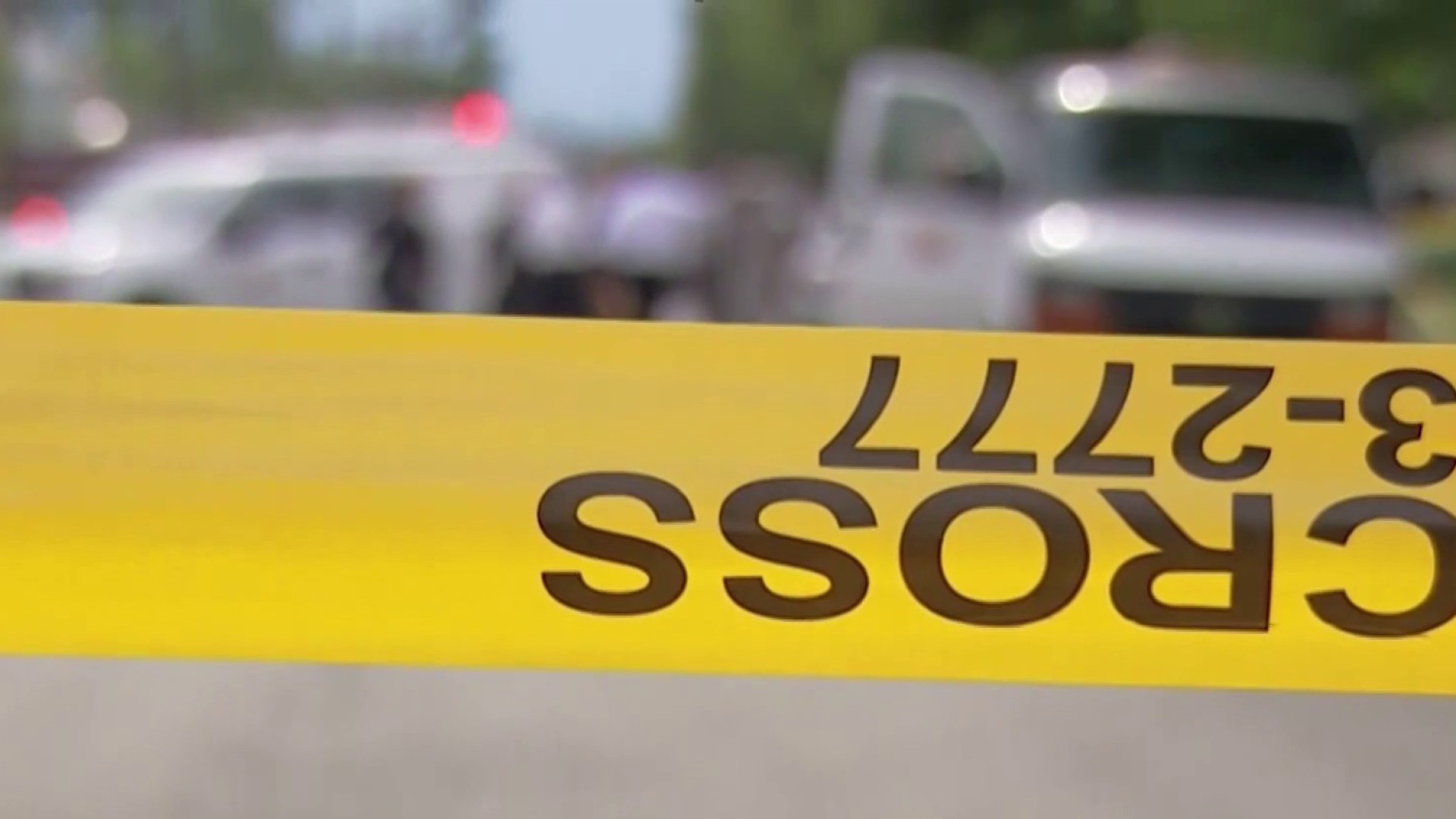 Police have listed the serial numbers of the stolen guns, and that information will be turned over to Maryland Gun Center. A trace will be put on all the firearms, Richardson said.

The shop has security systems and cameras, which detectives plan to review.

No one was reported injured and no one was in the store during the burglary, authorities said.

Fred's Outdoors has been targeted before. In 2014, burglars not only robbed the store of guns but also set it on fire. Some of those firearms were later recovered in the D.C. area.