Over the past six weeks, hundreds of birds have been spotted with eye and brain problems.

Alexandra Dimsdale, a resident of the Cleveland Park neighborhood in Northwest D.C., saw a young bird struggling to see, with its eyes crusted over and hesitating as it hopped.

“Just to see a living creature suffering, it's upsetting. To me, it seemed sad, especially that it’s a young bird that ought to be at the start of its birdlife,” Dimsdale said.

Dimsdale said she wanted to help. She put plastic bags on her hands, caught the bird and took it to City Wildlife.

This is part of an alarming trend in the D.C. area. Birds are showing signs of brain illness or crusted eyes.

Virginia said that over 1,400 birds have gotten sick since late May.

“We’ve been collecting samples from birds that are showing those symptoms,” Meagan Thomas, an employee at the Virginia Department of Wildlife Resources (DWR), said.

Thomas said they are still waiting on lab results. They are asking anyone who finds a dead bird to report it online.

Laboratories at the Geological Survey, the University of Georgia and the University of Pennsylvania have been working with the agencies in the region to determine the cause of the birds’ deaths, NBC Washington reported.

The species that are getting most affected are robins, European starlings, grackles and blue jays. 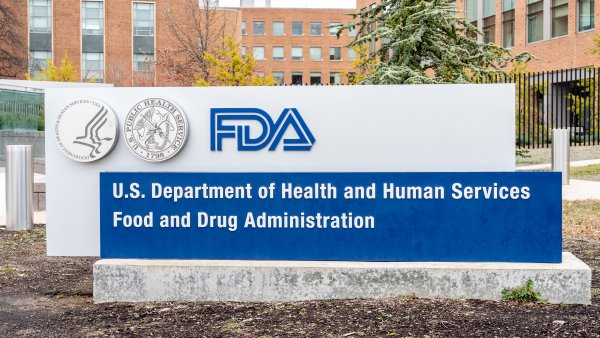 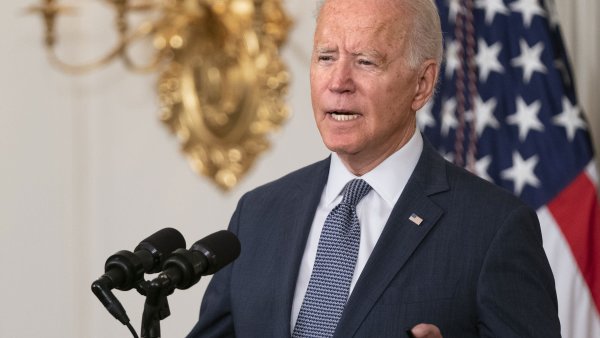 “We love our birds just like so many of those bird enthusiasts out there, so we definitely want to work as fast as we can to understand the mortality event, pinpoint what’s causing it,” Thomas said.

One theory circulating online is that the illness is linked to cicadas.

“It’s interesting and we have not ruled it out yet, but we definitely cannot confirm it yet at this point. Testing is still ongoing,” Thomas said.

For now, they are asking people to stop using bird feeders to prevent the possible spread of diseases as scientists race to unravel the mystery and save these birds from suffering.

The DWR said the deaths have dropped in the past month from where they were earlier in the summer.