Virginia's attorney general says it's not against the law for Virginia voters to take photos of their ballots and posting them on social media.

Taking "ballot selfies" is not a crime as long as the act doesn't interfere with other voters or disrupt the election, Virginia Attorney General Mark R. Herring said in a Sept. 29 opinion, the Richmond Times-Dispatch reported.

The opinion came after two local-level election officials asked Herring to clarify whether new regulatory language approved by the State Board of Elections conflicted with state law. The new rules had eased restrictions on electronic devices. 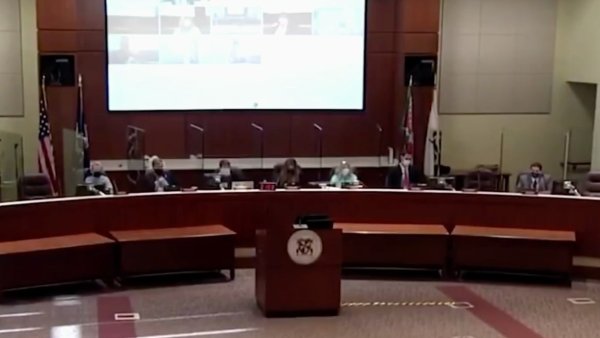 Loudoun School Board to Discuss Policies on Treatment of Transgender Students

In his opinion, Herring said the new language doesn't contradict any law, but clarified that voters cannot use phones to get advice or assistance from someone outside the polling place.