Fire investigators are scheduled to hold controlled burns of Christmas trees as part of a continuing investigation into a fire that killed a Maryland couple and four of their grandchildren in January.

The burns on three trees will be done at a federal Bureau of Alcohol, Tobacco, Firearms and Explosives laboratory in Beltsville on Thursday.

Investigators say the blaze started as an electrical fire that spread to a 15-foot Christmas tree in the family's mansion near Annapolis on Jan. 19. Authorities said the tree had been cut down more than 60 days earlier. 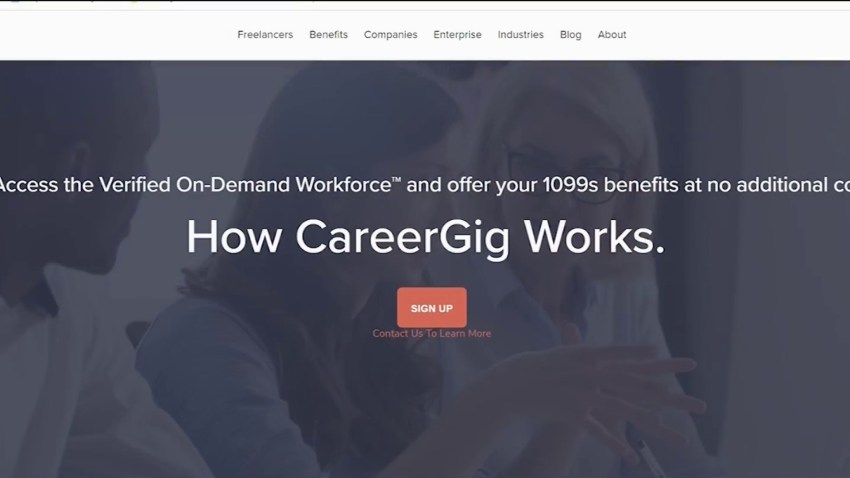 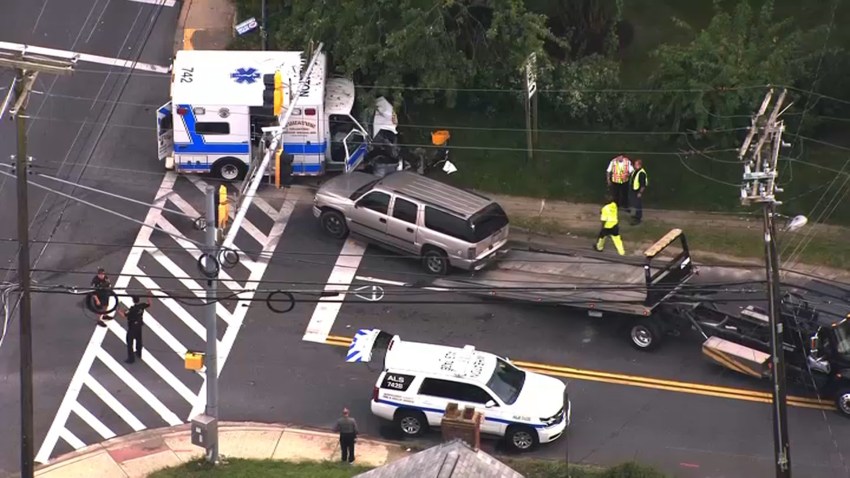 Special Agent Dave Cheplak, a spokesman for the ATF, says the burns are being done to gain a better understanding of how much heat a tree of that size can generate. He says the results will end up in a report in a matter of weeks or months.

Don and Sandra Pyle and their grandchildren Alexis, Kaitlyn, Charlotte and Wesley Boone, died in the blaze.

The Christmas tree was located in the home's great room, which had 19-foot ceilings and was surrounded by sleeping and living areas, authorities said in late January.

Sources said that investigators had found an electrical issue from an outlet behind the tree, which they recovered after the fire. The outlet powered the tree's 15,000 lights.

"The fuel load from the Christmas tree itself is... what caused the fire to spread as quickly as it did," an official said in late January.