Alexis and Juanita Mejia were driving on Indian Head Freeway after attending a religious service when a driver under the influence of alcohol collided with them and killed their three children.

The pain brought the couple even closer. 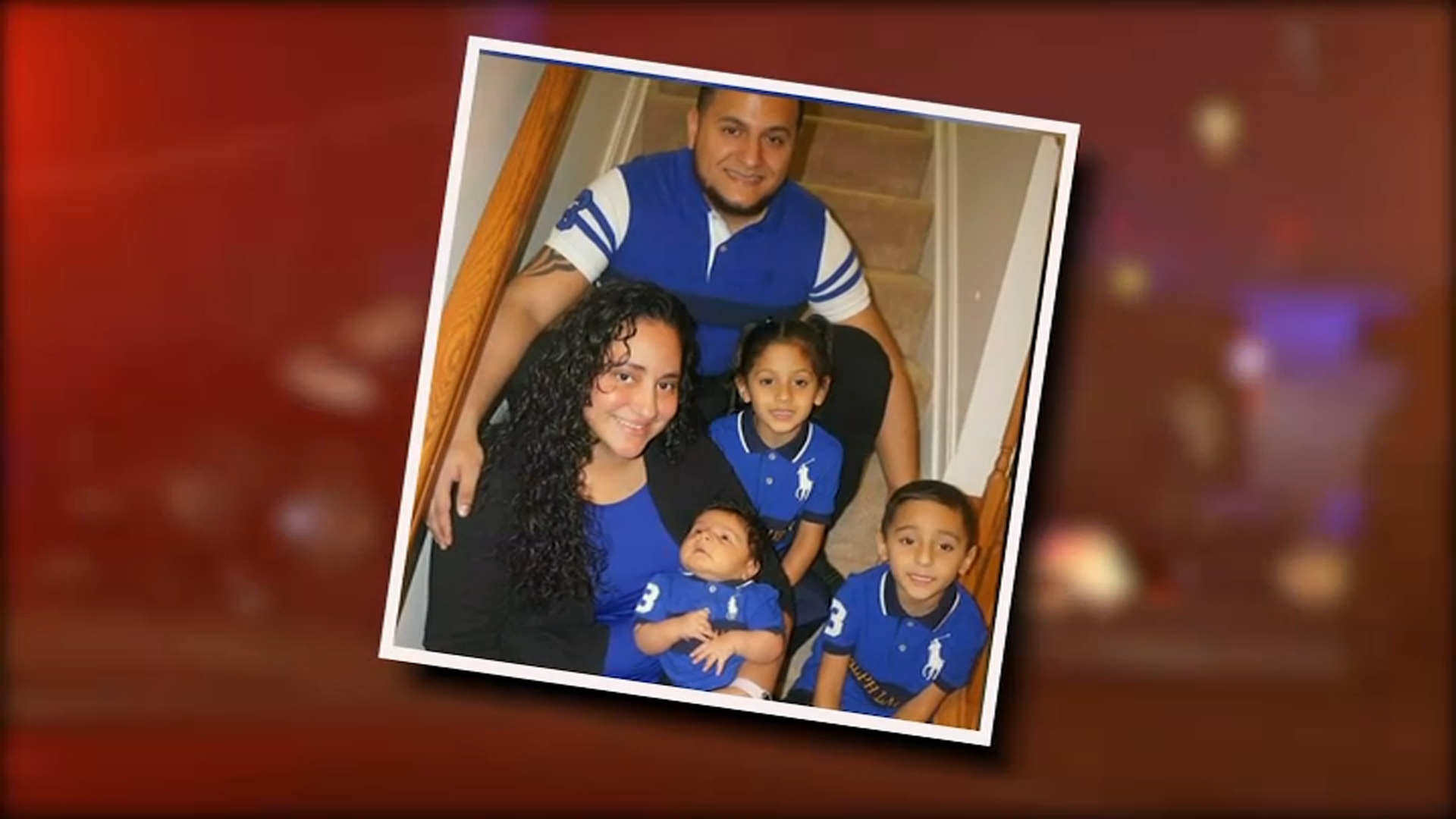 Now, the couple are parents again. Two months after the accident, they found out they were expecting a child.

“We weren’t expecting it at all. After a couple appointments we found out it was a boy and we knew Jacob Israel was going to arrive," Alexis Mejia said.

Days after the tragedy the couple's family went to the pick up the belongings of the children who died in the accident. There, they found a picture created by Rosalie, one of the siblings. The picture showed "mom" and "dad" playing with a boy who she named "Jacob."

“He has been a great blessing. He has been our peace in the middle of the storm,” Juanita said.

The couple says Jacob resembles his older siblings who died—Alexander, Rosalie and Isaac.

“He is another reason for me and my wife to move forward because his arrival helped us. We see our three little angels in him,” Alexis said.

The couple is looking forward to celebrating Jacob's first birthday.

“He is like a prize and he is helping us. All three of us together, fighting," Juanita said.