Some environmental activists want to shed light on the subject of energy use, and they say the District's street lamps are a good place to start.

In order for the District to have a bright future, Jim Dougherty said it's time to turn down the lights.

"Some lights are too bright," he said. "A lot of the lights light directly up or sideways."

Dougherty is with D.C. Chapter of the Sierra Club. Every day, he bikes around the city, looking for light pollution.

"[In Dupont Circle] you can see people a block away, and I can tell you exactly what they're wearing because it's like daylight here at 11 o'clock at night," he said.

A few years ago, Council member Mary Cheh introduced a bill promoting what she called "smarter" lights. It didn't pass, but the city did agree to conduct a study, which is scheduled to be complete by October. 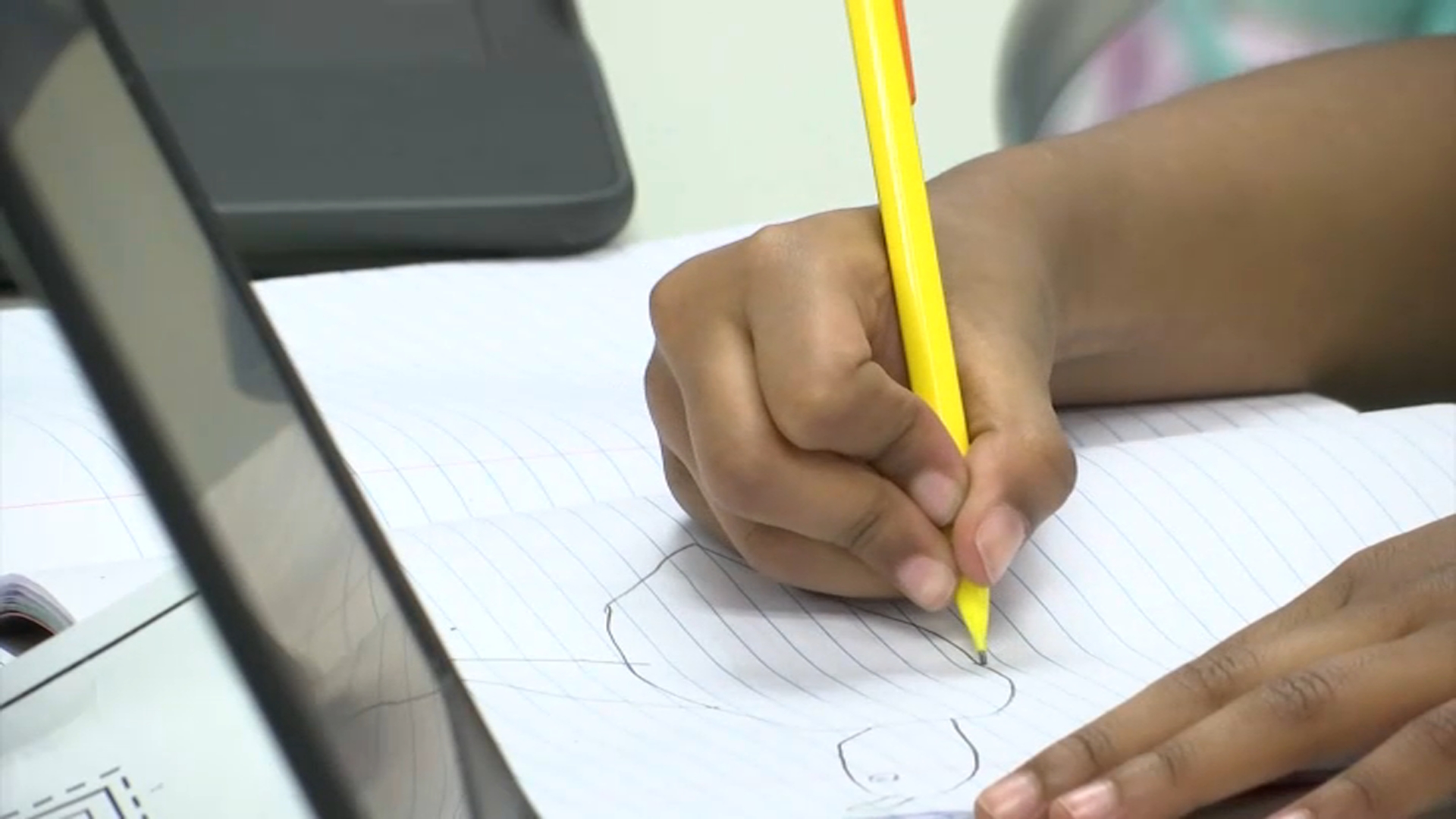 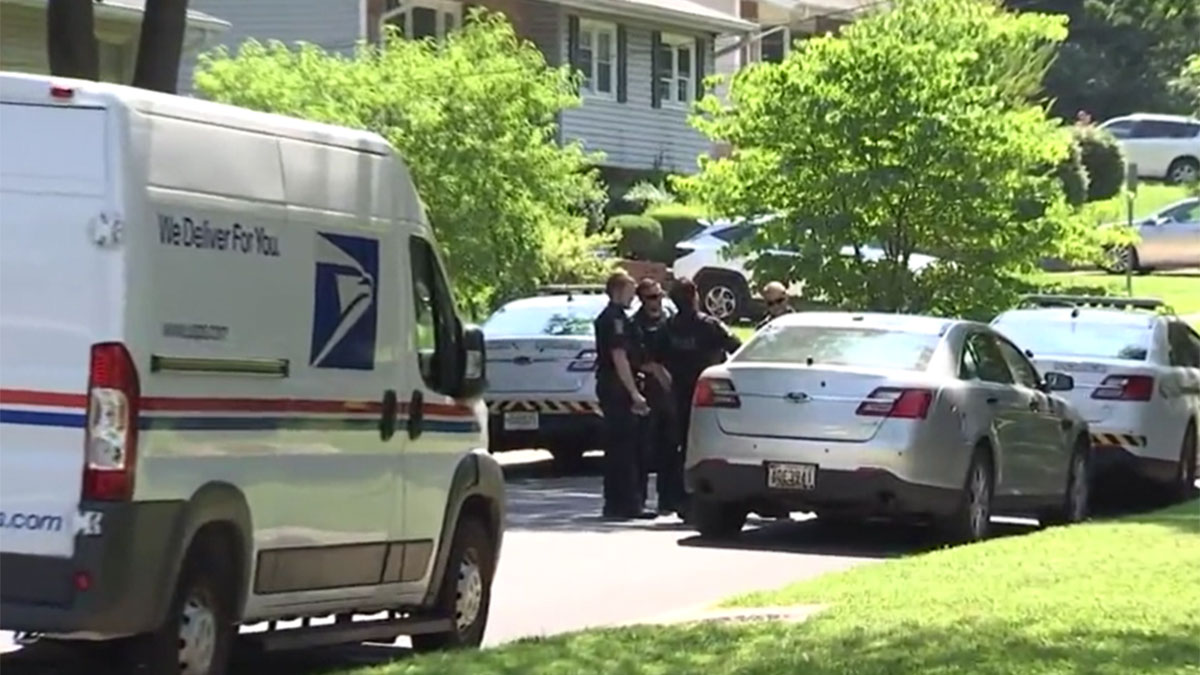 Still, Samantha Nolan, a member of the police chief's Citizens Advisory Council, said she's ready to fight for the lights in the name of public safety.

Dougherty said he agrees that some lights are neccessary.

John Lisle, with D.C.'s Department of Transportation, said there are a lot of competing interests to consider when installing lights.

"Preservation, environmentalism, as well as public safety, we have to balance all of that," he said. "And where we can do a better job reducing light pollution we're trying to do that."

DDOT is in the process of installing 1,000 energy efficient lights in city alleys. Dougherty said that's a start. But he said the city can and should do more. And until it does, he said he won't go quietly into the night.