A Look at the ‘Life-Changing Magic of Tidying Up'

Who would have thought that cleaning up would be trendy?

The Netflix special “Tidying Up with Marie Kondo” has inspired millions across the country to ask themselves what "sparks joy" in their lives, in an effort to declutter.

The series is an adaptation of Kondo’s New York Times best-selling book, “The Life-Changing Magic of Tidying Up.” Both outline the path to a tidy home by breaking the cycle of clutter.

It worked for Kay Keyhani. After reading Kondo’s book and applying the method in her life, she trained to become a certified KonMari consultant. 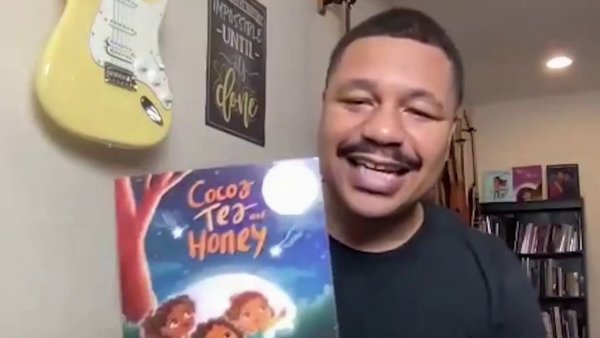 “As single mother of two with a full-time job, I always had struggled with staying organized,” Keyhani said. “Several times I attempted to organize I thought I was doing a good job, but I would revert back to the same clutter or sometimes even worse.”

A British coroner will open an inquest this week into the death of Peaches Geldof and may reveal details of what killed the 25-year-old celebrity.

Keyhani now owns Tidy Paradise, a Maryland organization and decluttering business. She has spent more than 250 hours working with clients to help them declutter their homes and businesses using the KonMari process.

For more information on Marie Kondo and the KonMari method, go here.