A Car Drove onto the Tracks at Union Station, Auditors Say in Report Spotlighting Porous Security

A car was able to drive onto the platform and onto the tracks at Union Station earlier this year, a review of the transportation hub's security vulnerabilities shows.

The incident was listed in a report by the Amtrak Office of the Inspector General (OIG), dated Monday, that says passengers and staff at Union Station have been put at risk due to problems including unlocked doors, broken surveillance cameras and lax monitoring of entrances.

Disturbing incidents were linked to the failure of seemingly basic security measures, including a slow response from Amtrak police, unmonitored access points and open gates at a transportation hub in the nation's capital, within sight of the Capitol.

On March 15, 2019, a red sedan went through an entrance that didn't have physical barriers. A guard did not effectively screen the driver and they were able to drive into the station, unauthorized.

The driver then drove onto a passenger platform and went over the edge, leaving the front of the car on the tracks, a photo in the report shows.

"This placed passengers and employees at risk," the OIG noted. Amtrak could not immediately make a police report about the incident available. 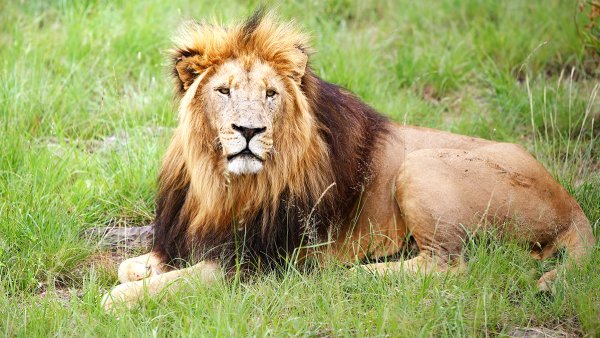 OIG inspectors had noted security issues at the entrance two days before, on March 13, and discussed them with Amtrak police officials, the report says in a footnote.

The incident was not widely reported by the media at the time, and the report did not indicate the driver meant to harm anyone at Union Station. The report redacted which entrance was at issue.

Union Station has numerous entrances, including from First Street NE, Massachusetts Avenue NE, a parking garage and the Union State Metro station. While the report redacted specific concerns about entrances, it found that security guards often leave their posts or fail to adequately screen travelers.

In an emailed statement, Amtrak said it agrees with the report's recommendations to fix specific security problems and has taken steps toward improvements, including making a plan to document how the company will address listed vulnerabilities.

The report details a six-step security reporting process in which information must pass from employee to supervisor to the National Communications Center in Wilmington, Delaware, before an Amtrak police officer is dispatched to an incident.

An employee told Amtrak auditors about one incident, in which a trespasser was injured amid a slow police response. An employee reported a suspicious-looking trespasser. About 20 minutes later, Amtrak police responded to the scene — three minutes after the trespasser had fallen from a rooftop and onto the tracks, the report says. They suffered critical injuries.

News4 requested a police report for this incident, but it was not immediately available.

In addition, the radios used by supervisors are outdated and face technical problems that make communications difficult to hear or understand, and many security cameras have been out of order for at least three years, the report says.

The Amtrak report redacted the number of cameras that aren't working but said the broken cameras included those filming a critical entrance.

In an emailed statement, Amtrak says an effort to improve radio communication and fix the video surveillance system is underway.

The Amtrak auditors examined the station from June 2018 to July 2019 and found several ways in which it would be easy for anyone to explore the back rooms of Union Station, including propped-open or unlocked doors and access codes that weren't changed for years.

The Amtrak Police Department's Corporate Security Group has been charged with addressing the OIG's findings by Sept. 30, 2019. A report index says that they must address all six vulnerabilities and detail who is responsible for fixing them.

Amtrak says improvement projects are underway and is working on a plan to address the vulnerabilities.